The Russian Navy is on track to deploy up to 32 of its “Poseidon” thermonuclear drones across four of its naval submarines. Two Poseidon-carrying submarines are expected to enter service with the Northern Fleet and the other two will join the Pacific Fleet.

Each of the submarines will carry a maximum of eight drones and, therefore, the total number of Poseidon’s on combat duty may reach 32 vehicles.

Poseidon is an underwater drone weapon, armed with a 2-megaton nuclear or conventional payload that can be detonated “thousands of feet” below the surface.

This is meant to generate a radioactive tsunami capable of destroying enemy coastal cities and other infrastructure several kilometers inland.

Poseidon can remain submerged at up to one kilometer, travels at a maximum speed of 200 km p/h, and is programmed to execute three-dimensional evasive maneuvers in response to interception attempts.

We have developed unmanned submersible vehicles that can move at great depths – I would say extreme depths – intercontinental, at a speed multiple times higher than the speed of submarines, cutting-edge torpedoes and all kinds of surface vessels.

While the full range of Poseidon-compatible submarines has not yet been revealed, the TASS report confirmed that one of Poseidon’s first fittings will be the Project 09851 Khabarovsk submarine.

Oscar II-class submarines will also fit Poseidon “after their appropriate upgrade,” though it isn’t clear how many Oscar-II vessels will be repurposed to this end. TASS asserts that the each of these submarines will be able to carry and deploy up to 8 Poseidon drones.

The more serious charge against Poseidon is that it doesn’t add anything to the Russian arsenal that traditional ICBM’s and hyper-sonic gliders like Avangard don’t already offer. I

There are strategic benefits to a weapon like Poseidon that may not be readily apparent. First and foremost, Poseidon enhances Russia’s nuclear threat by diversifying its powerful strike capability. 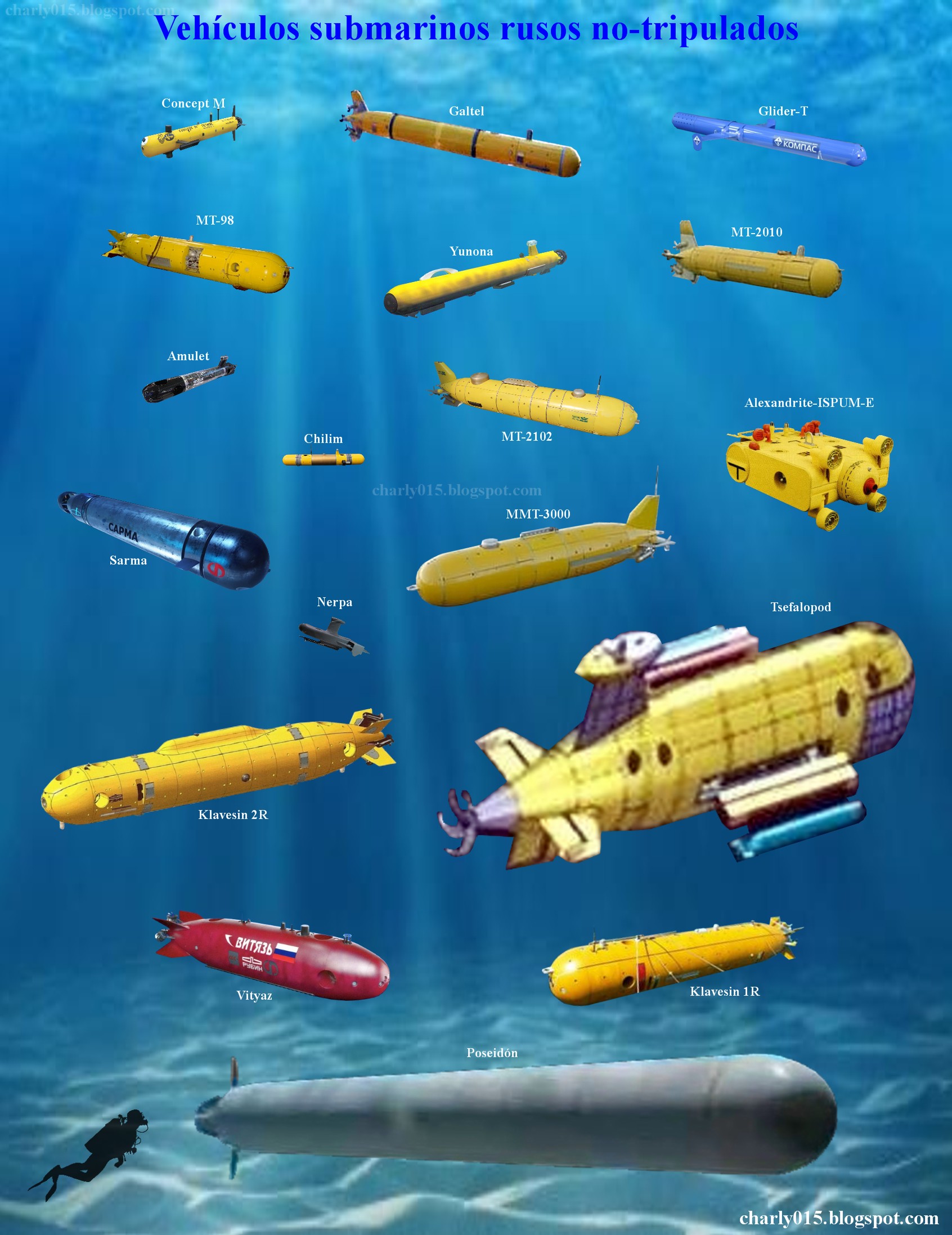 The Russian military believes that it moves too fast and too deep underwater to be intercepted by torpedoes or otherwise countered.

Russian media have floated the possibility of Poseidon being deployed against aircraft carriers and other surface vessels; to this end, it can be armed with a conventional payload.

Its technical potential are strategic benefits that can complement Russia’s superior nuclear and conventional flexibility. 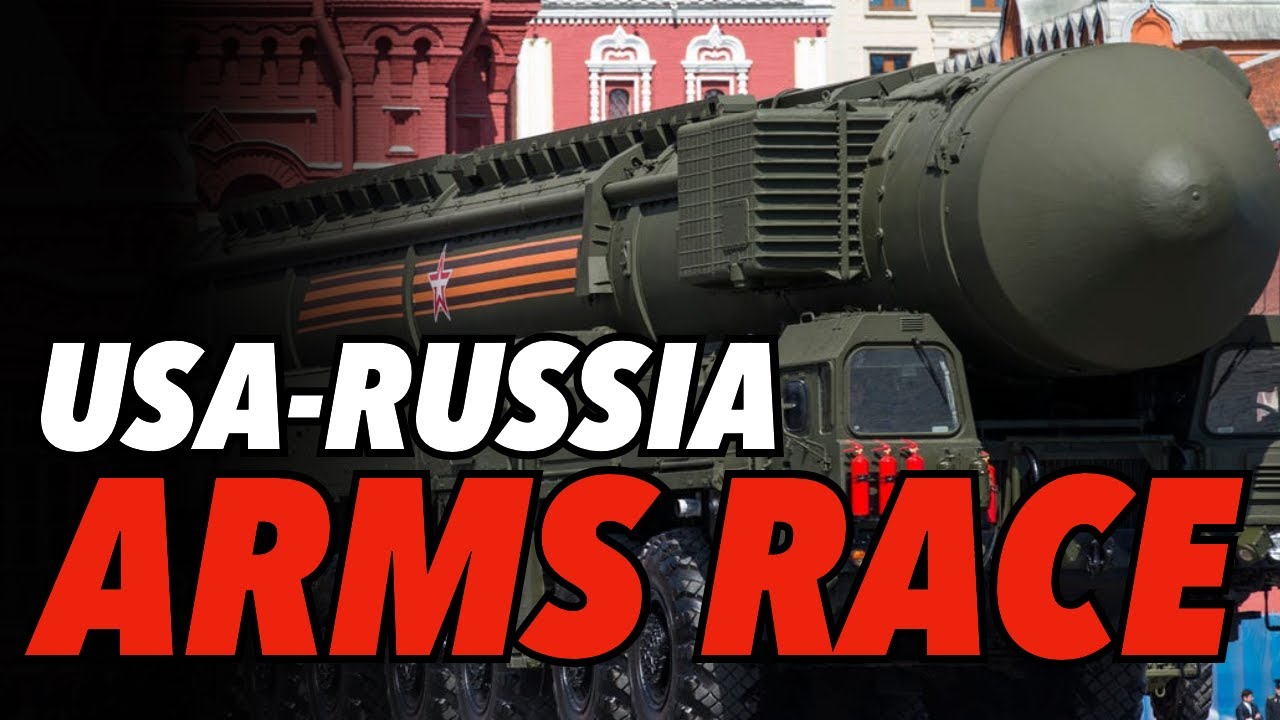 Global number of people Experiencing Malnutrition will grow by 80% by...