Home Development Russia will not be Separated from the Rest of the World by...

Russia cannot develop in isolation from the rest of the world, but the isolation is not going to happen despite the Western sanctions, Russian President Vladimir Putin said on Monday.

Western countries have slapped harsh sanctions against Russia in the wake of Moscow’s military operation in Ukraine, targeting Russia’s businesses, economy, media, sports and even culture.

The Russian leader went on to state that Moscow will not be baffled by Western efforts to restrict or even completely close off access to high-tech products. In the modern world, it is impossible to just draw a circle around something and enclose it.

We will not give up or get confused, or even, like many of our ill-wishers predict, go decades back in terms of development, the president assured. Of course not.

On the contrary, acknowledging the enormous amount of difficulties that we face, we will actively look for new solutions, effectively utilize our existing sovereign technological reserves, and the developments of domestic innovative companies. 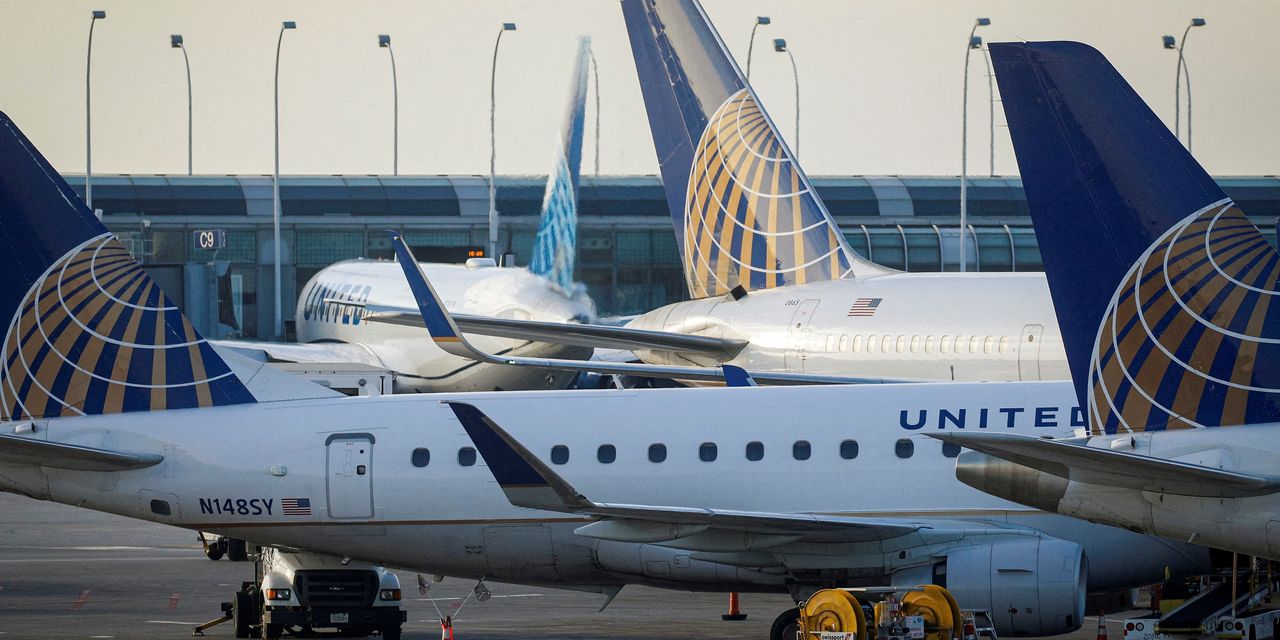 As part of the mechanism that would allow the country to overcome the sanctions-induced problems, Putin listed the involvement of private capital in Russian companies and additional efforts and control when it comes to high-tech projects.

Earlier in July, the Russian president acknowledged that many risks caused by sanctions still remain, but highlighted that the Western restrictions have backfired against those who imposed them.

The United States, as well as several European countries, has faced soaring inflation and skyrocketing energy prices in the wake of the anti-Russian sanctions.

Earlier in the week, the European Union mulled the idea of making changes to some of the anti-Russian sanctions, particularly those related to gas, oil, and fertilizers. The move was introduced as a possible way to avoid the risk of hampering food exports.

The world need to put a stop to the colonizers ! The Zionist controlled Western regimes are drunk on power over the entire planet 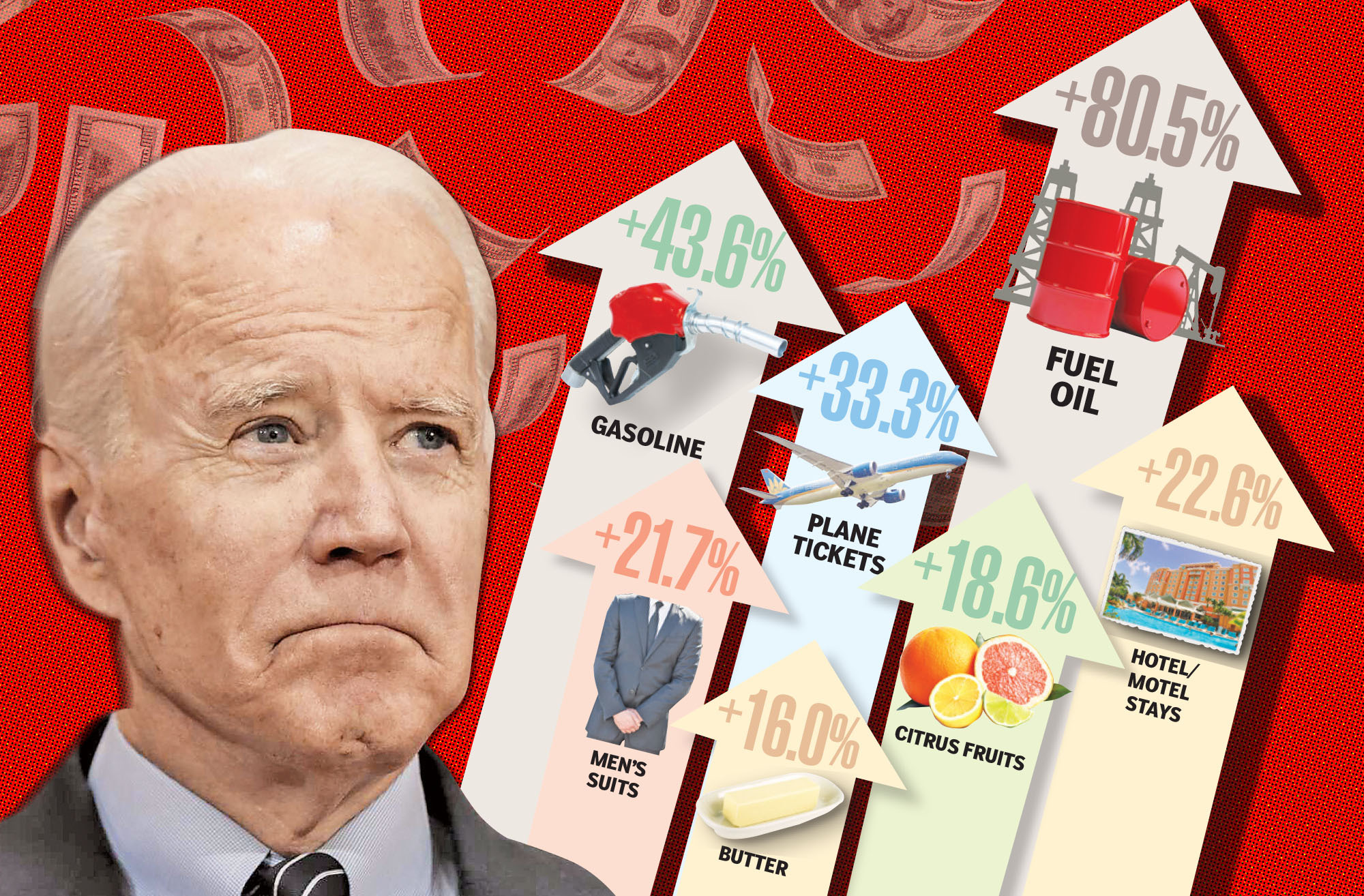 Is the Western dominated World collapsing under its own Weight