The humanitarian operation to evacuate civilians from the Azovstal steel plant in Mariupol concluded on Saturday due to unprecedented measures by Russia with 51 people, including 11 children, having been rescued, according to the Russian Ministry of Defense.

On March 7, 2022 the Donetsk People’s Republic and Russian forces surrounded Mariupol and began a liberation campaign, as fighters from the nationalist Azov battalion hid in the underground tunnels of the Azovstal plant, taking hostage their own civilians.

Russia launched a special military operation in Ukraine in February, amid intensifying attacks of Kiev’s troops against the Donetsk and Lugansk People’s Republics (DPR and LPR).

According to Russian President Vladimir Putin, the goal is to protect the people of Donbass, who have been subjected to abuse, genocide by the Kiev regime for eight years. 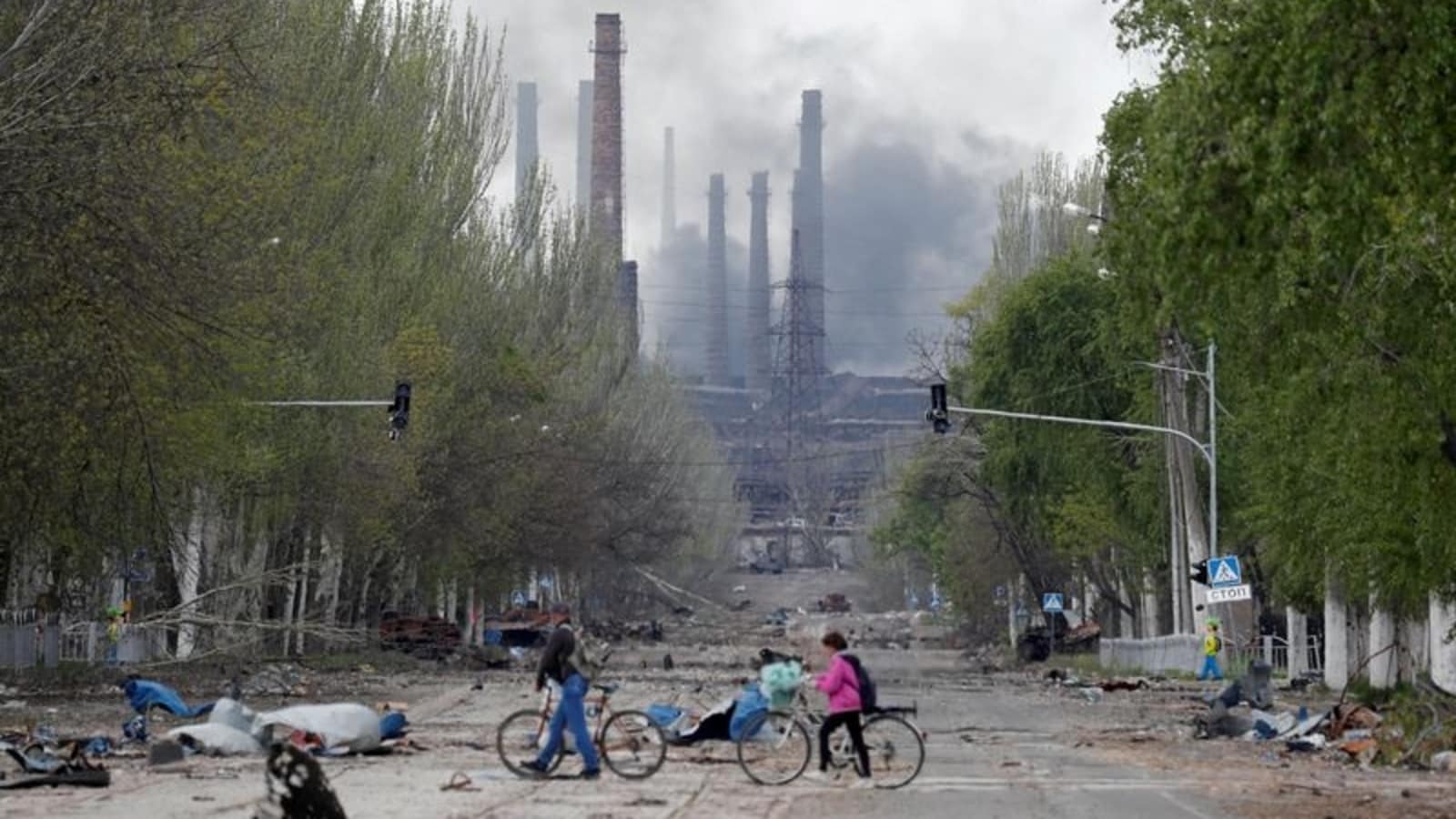