As Russian troops entered Ukraine, the government in Kiev ordered the emergency destruction of pathogens including plague and anthrax at US-funded laboratories near the Russian border, the Ministry of Defense in Moscow claimed on Sunday.

Earlier rumors that the Russian military was targeting US-run biolabs were written off as conspiracy theories, but the ministry has promised to back up its claims with documents.

We have received documentation from employees of Ukrainian bio-laboratories on the emergency destruction on February 24 of especially dangerous pathogens of plague, anthrax, tularemia, cholera and other deadly diseases.

The statement accused the Kiev regime of conducting an emergency cleansing to hide evidence of the supposed biological weapons program, which the ministry claimed was funded by the US regime.

The USA is involved in the production of deadly biological weapons components at at least two laboratories in the cities of Poltava and Kharkov, both of which have seen intense fighting between Russian and Ukrainian forces in recent days?

The documents published by the ministry purportedly include an order from the Ukrainian Ministry of Health to destroy the pathogens, and lists of the germs in question. Washington has not commented on the ministry’s claims, and neither has Kiev.

Russia’s Defense Ministry said that they are currently being analyzed by radiation, chemical and biological protection specialists. The documents will prove that Ukraine and the USA were violating Article 1 of the UN Biological Weapons Convention.

The USA, Ukraine and Russia are among more than 180 parties to this treaty, and under Article 1 of the agreement, all parties agree never under any circumstances to develop, produce, stockpile, acquire, or retain biological weapons. 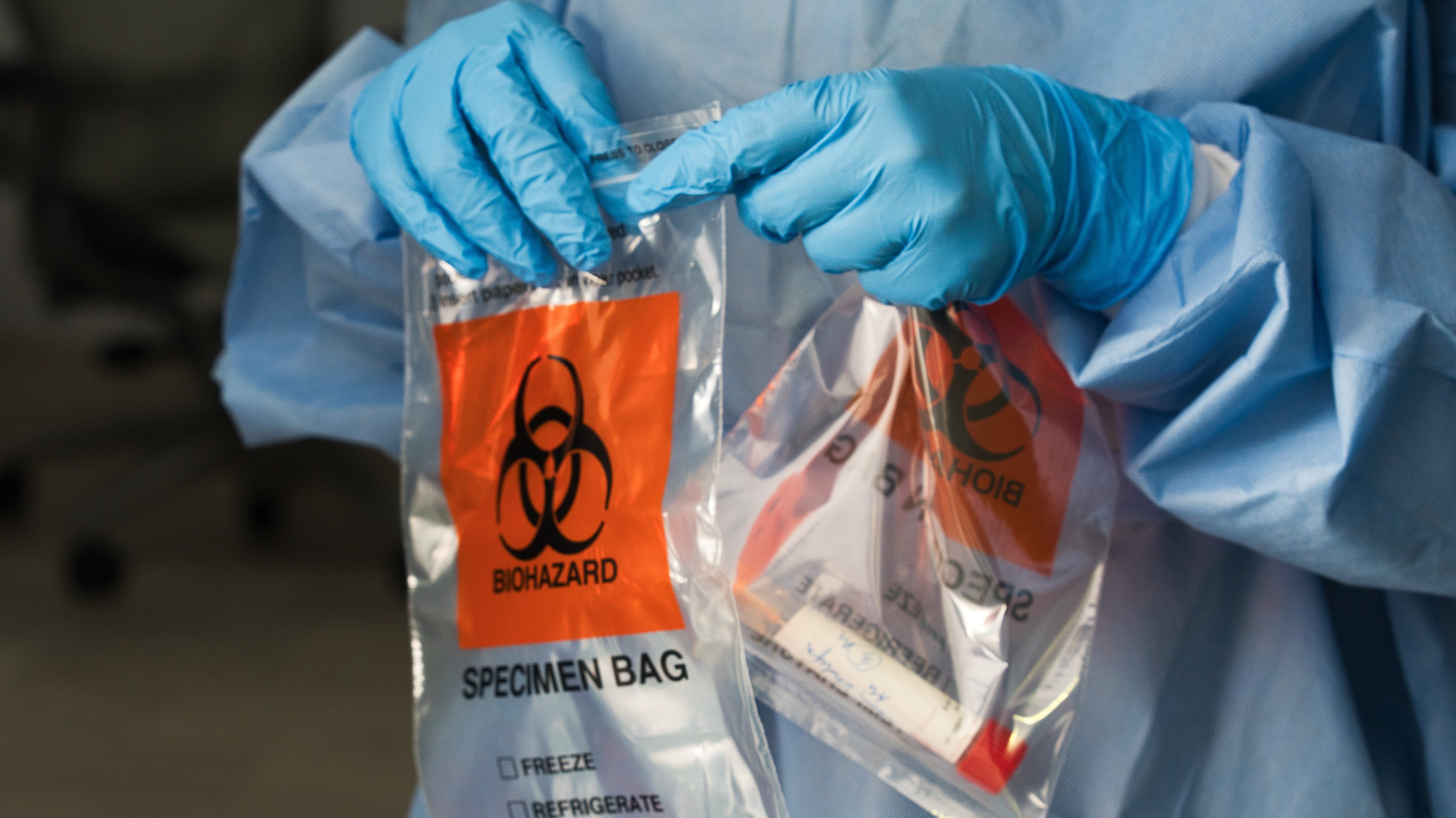