The UNSC voted on the draft resolution, tabled by temporary members Ireland and Niger. The proposal, co-sponsored by over 100 nations, called upon the UN secretary-general to make climate-related risks “a central component” of conflict prevention.

While the draft was supported by the majority of UNSC members, it was vetoed by Russia, with another permanent member, China, abstaining.

Among the temporary invitees, India was the only country to vote against the draft. Between them, the three countries are home to close to 40% of the world’s population.

Explaining the decision to sink the resolution, Russia’s Permanent Representative Vassily Nebenzia said the document would have imposed an extremely one-sided perspective to deal with conflicts, while potentially enabling the UNSC to put any country on its agenda under the guise of climate-related issues?

We object to the creation of a new branch in the council’s work that asserts a generic and an automatic link between climate change and international security, turning a scientific and socio-economic issue into a political issue.

The proposed document was effectively “coercing the council to take a one-dimensional approach to conflicts and threats to international peace and security, i.e. through the climate lens.

However, Moscow recognizes the range of complex and intertwined challenges, including the impact of climate change, natural disasters, poverty, poor local governance that is mostly rooted in the colonial past.

As a responsible member of the United Nations and its Security Council, the Russian Federation along with India and China does not share such an approach imposed by the Western nations that have already made a significant number of countries expecting assistance believe in it.

Ireland has already voiced its displeasure over the demise of the draft resolution, with the country’s mission at the UN blasting the veto powers of permanent UNSC members as an outdated tool, for what we think is an outdated perspective.

A historic opportunity to recognize climate change as contributing to conflict has been vetoed for now, but the consensus of international opinion is more than clear, Ireland’s Foreign Minister Simon Coveney said.

Having a climate change as a reason for invading a country and wipe out a half of its population like the USA love to do is not exactly the greatest idea by me. Orcs don’t need excuses such as climate change for doing so because they just do it as it’s in their genocidal DNA.

Today, many rabbits become today a lion politicians. Without any back bone setting out the rules for you.

A Jesuit strategy, I’m sure. Jesuits love to play both sides in their Art of War.

It sure looks that way?

Like the Covid-19 plandemic, “climate change” is the next step in the UK//US/UN/WHO plan for a totalitarian One world government.

If they are able to pull it through?

After suspending democracy in their own countries, NATO members need another “high horse” to ride on while bombing other nations back to the stone age. 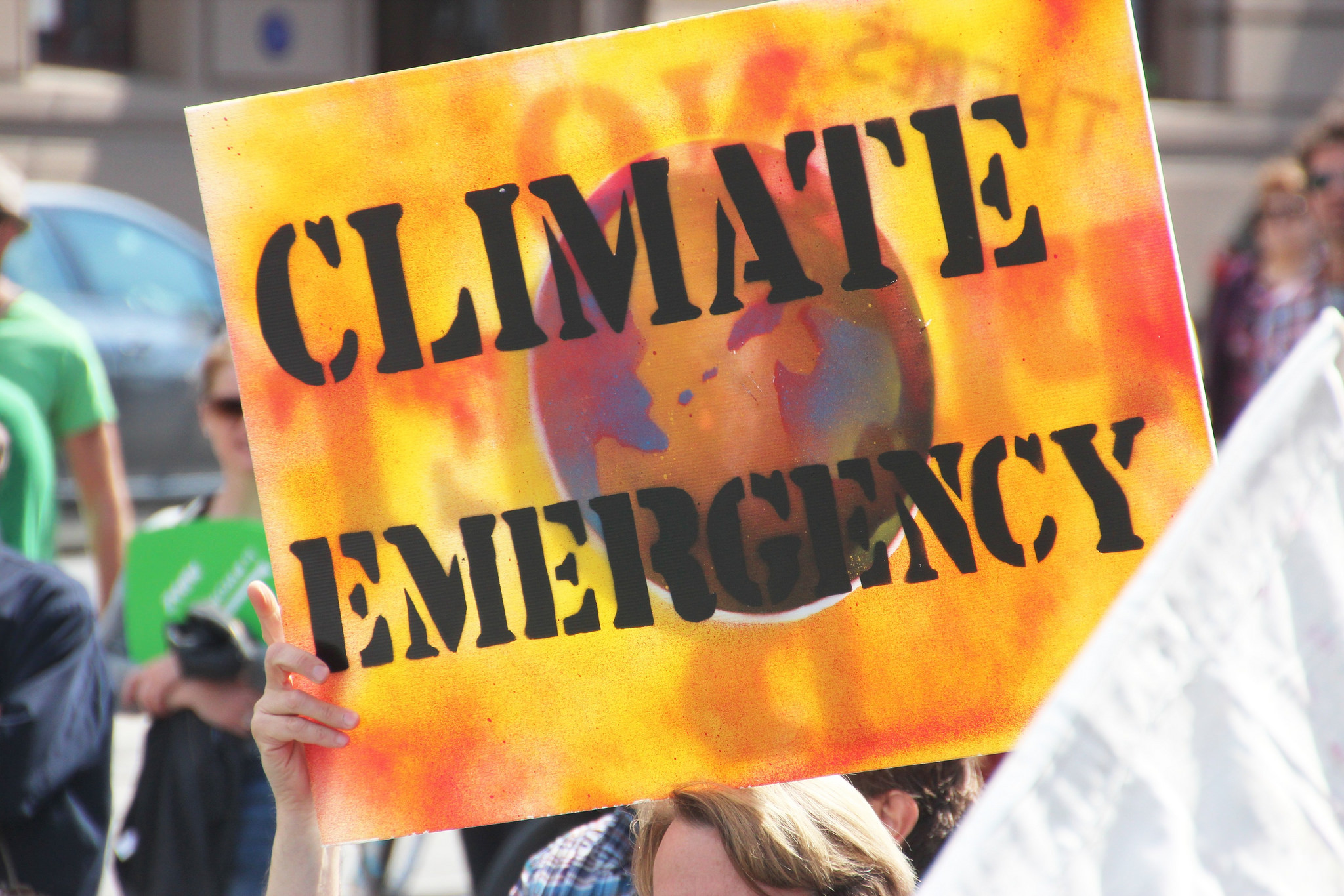 The USA bullied Ireland and Niger to introduce the resolution in order to scuttle the Glasgow agreements.
The USA is the #1 user of fossil fuels, so if the worlds speeds towards EV’s and Nuclear, Solar etc, then it is the nail in the coffin for the Petro-dollar. And that means the END OF THE USA. 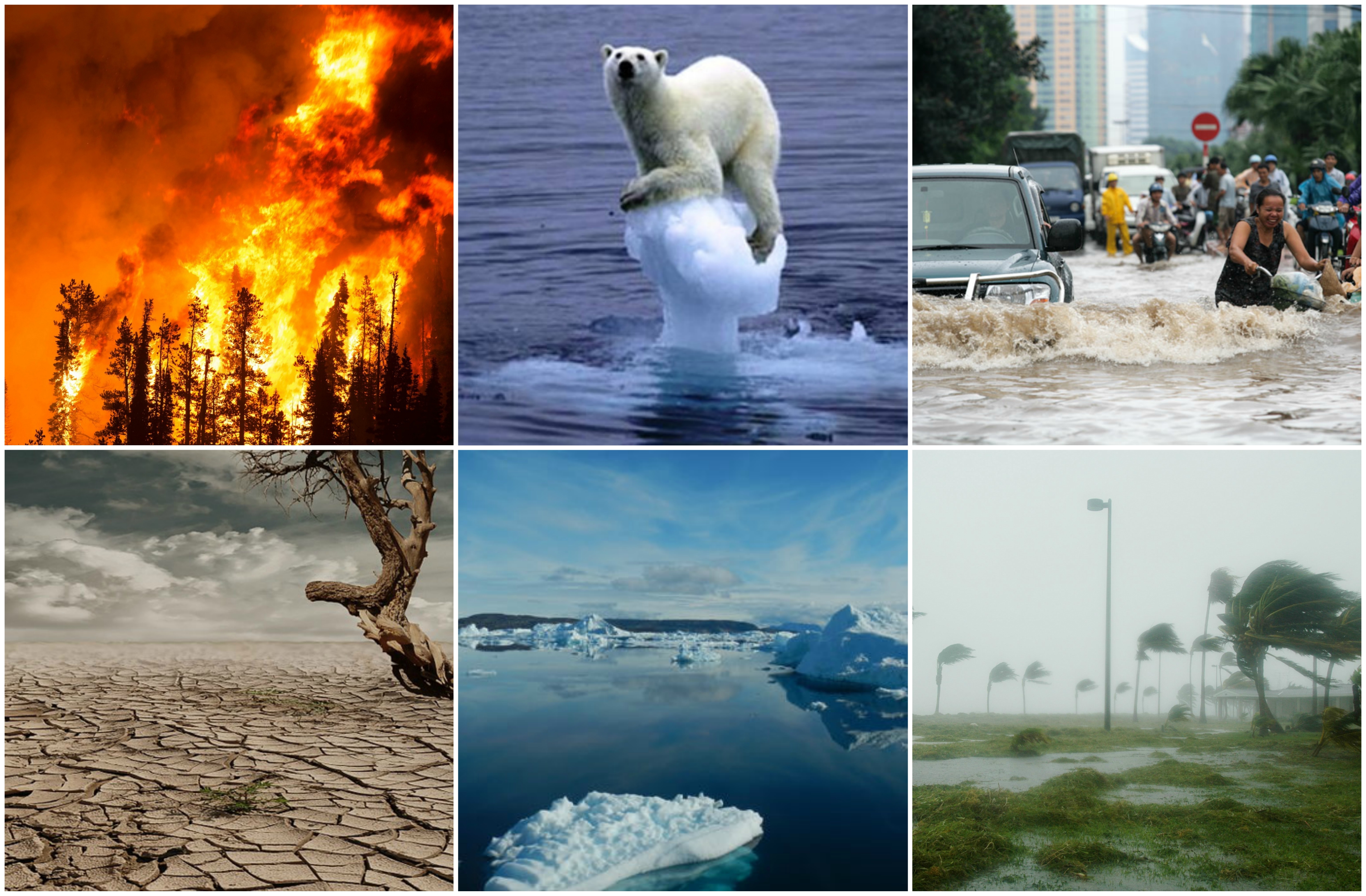 The Coffin has already been buried, only their puppets remain pushing the alternative?