Fire Alarms set off at Fukushima Nuclear Plant after two powerful Earthquakes hit Japan. The Japan Meteorological Agency said that the quake occurred about 60 km below the sea.

According to EMSC, the quake registered a magnitude of 7.3. The Japan Meteorological Agency also reported that a one-meter tsunami hit the Miyagi prefecture.

The earthquake hit the same region that was afflicted by a powerful earthquake and a tsunami in 2011 that triggered the Fukushima nuclear disaster.

The Tokyo Electric Power Company Holdings, which operates the Fukushima nuclear power plant, said that workers were checking for any possible damage.

Japan’s Nuclear Regulator Authority (NRA) also reported that fire alarms were set off at the Fukushima nuclear plant and that water pumps for the spent fuel cooling pool at two of the facility’s four reactors stopped.

There were no immediate reports regarding damage or casualties. Not long after the earthquake in question, another quake of magnitude 5.6 hit northern Japan. The aftershocks were recorded less than two hours after the first earthquake.

The Pacific Tsunami Warning Center has already said that there was no longer a tsunami threat, even though the Japan Meteorological Agency kept their low risk advisory in place. 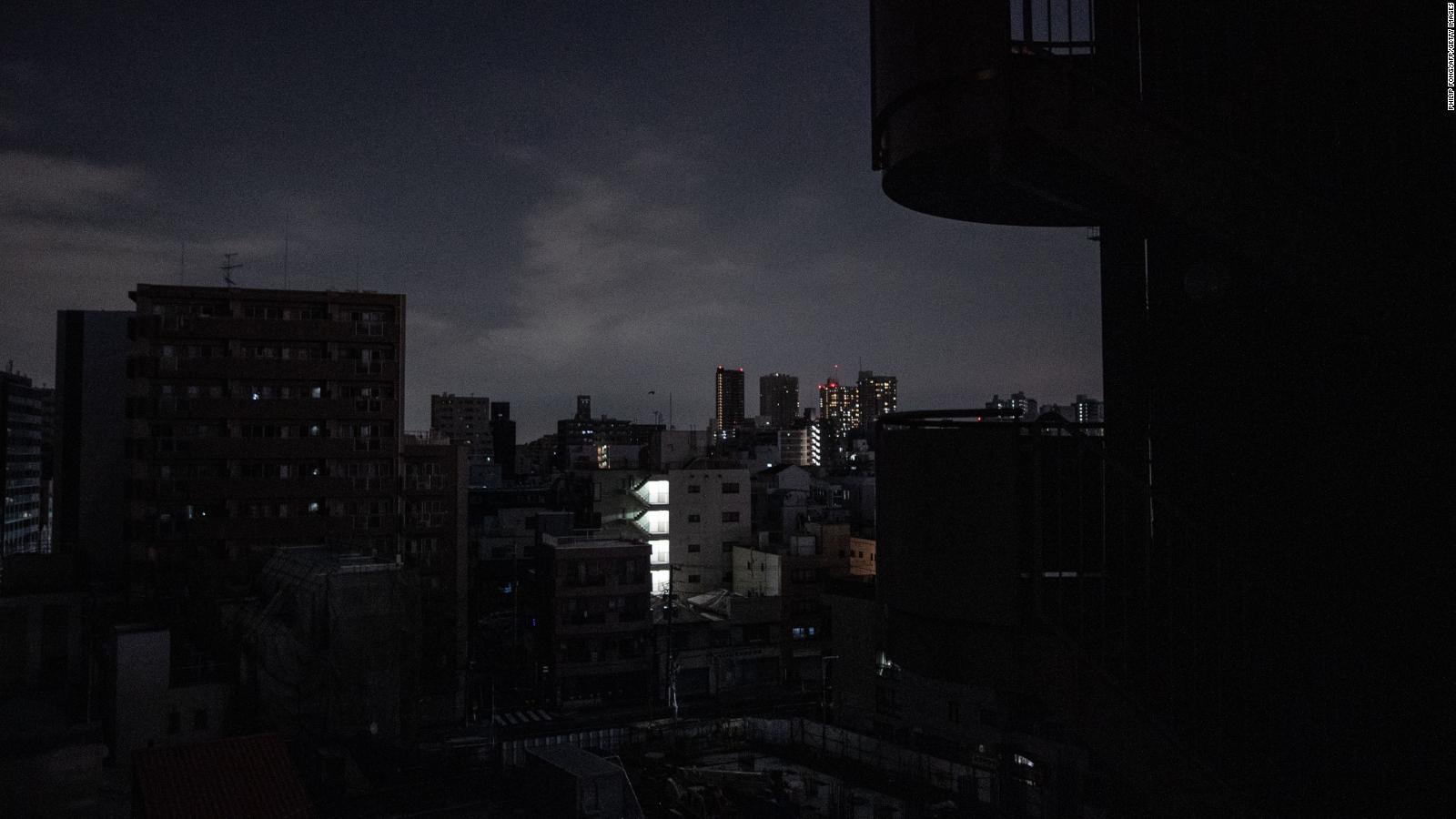