Poland’s Deputy Prime Minister Jaroslaw Kaczynski has stated that Warsaw is ready to consider hosting American nuclear weapons if such an opportunity presents itself.

The politician also called on NATO to deploy a peacekeeping mission in Ukraine and send the weapons President Volodymyr Zelensky has been requesting to the country. Germany, the Netherlands and Italy already host nuclear weapons in Europe.

Moscow has repeatedly warned the alliance against such actions, with some NATO member states standing up against further escalating tensions with Russia.

The deputy PM noted that deploying American nukes in Poland is currently not on the agenda, but added that it might change soon.

Kaczynski also called on NATO to create a new command center in Poland akin to the one located in Brunsume, in the Netherlands, where the alliance’s joint operations are planned.

He believes that it would send a signal to Moscow that NATO’s command level is present in the alliance’s eastern flank.

The politician condemned the alliance’s response to Russia’s decision to conduct a special military operation in Ukraine arguing that NATO could have provided more assistance to Kiev.

He proposed sending a peacekeeping operation to the country and delivering the weapons that Ukrainian President Volodymyr Zelensky has been requesting to continue bombing Donbass. 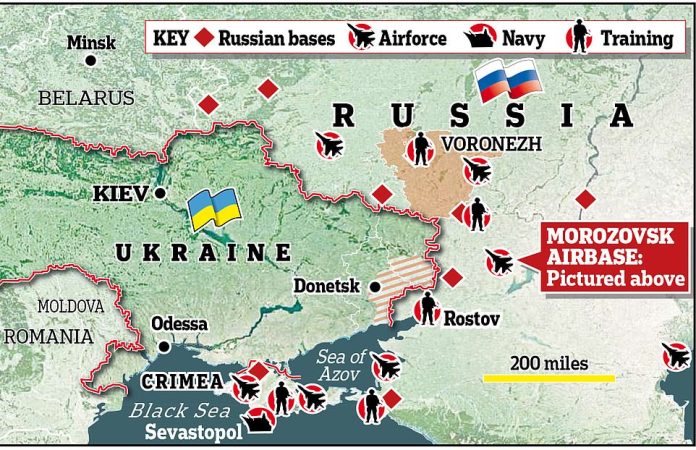 The USA and several other alliance members opposed sending advanced weapons to Ukraine, but contemplated providing old Soviet-made armaments, such as fighter jets.

They also repeatedly spoke against sending NATO or national armed forces to Ukraine, citing fears of an armed conflict with Moscow that could turn into a nuclear war.

Moscow, in turn, advised NATO member states against sending weapons to Ukraine noting that such shipments will be considered as valid targets by the Russian military.

Russian President Vladimir Putin ordered to launch a special military operation in Ukraine on 24 February following a defensive request from the Donetsk and Lugansk People’s Republics (DPR and LPR), which had been reporting intensified shelling by Ukraine’s armed forces and nationalist battalions.

Putin described the goals of the operation as the demilitarization and de-nazification of Ukraine. Moscow and Kiev are currently engaged in negotiations to end the operation.

During the latest in-person round of talks in Istanbul, Ukraine presented its proposal for a final agreement that included the country being non-aligned and non-nuclear, a refusal to join NATO, host certain types of armaments, foreign troops, and military bases, as well as suggested that a group of countries will ensure Ukraine’s security in the future.

The head of the Russian delegation, Vladimir Medinsky, has since stated that work on the text of the final agreement will continue on 4 April via video conference. 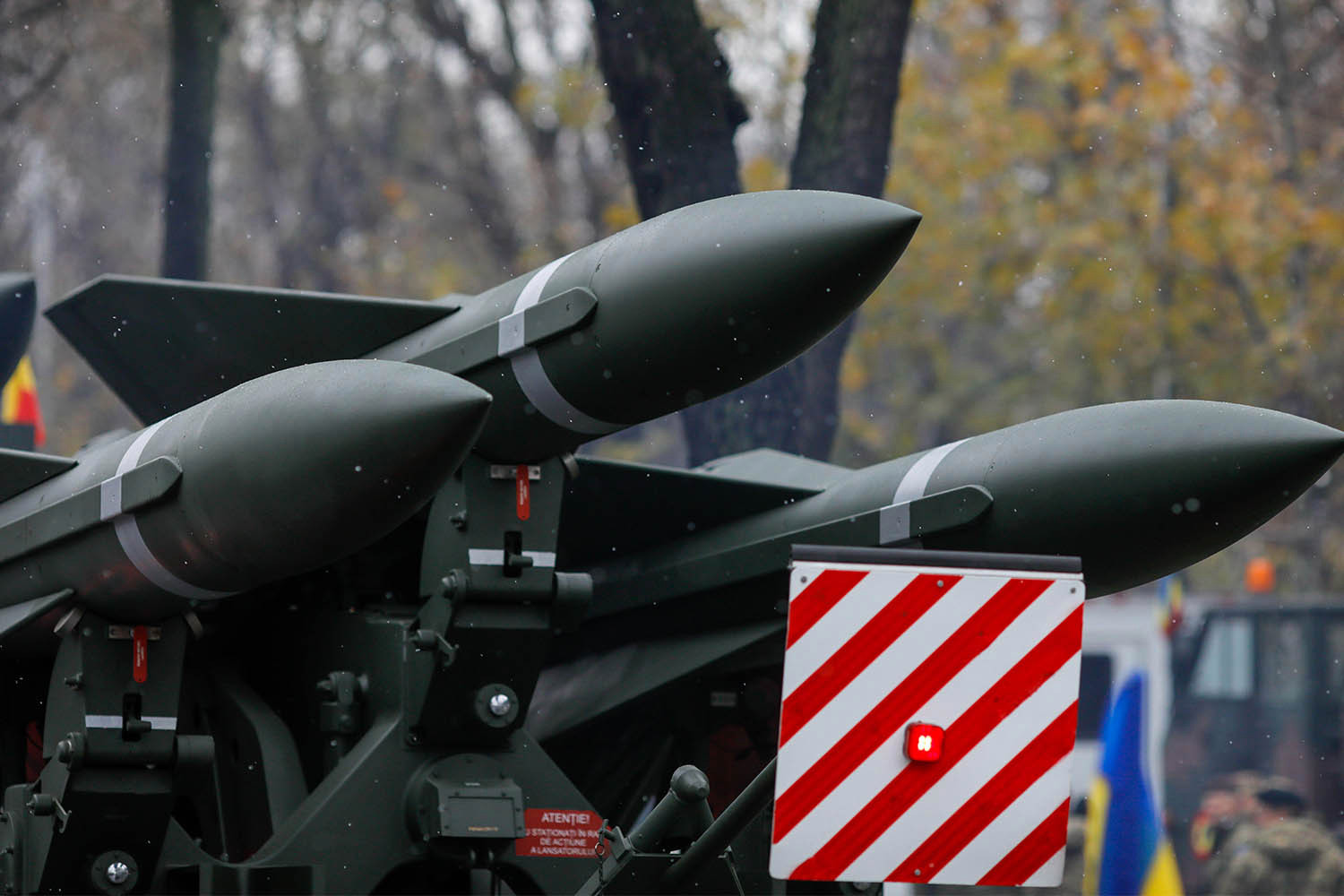 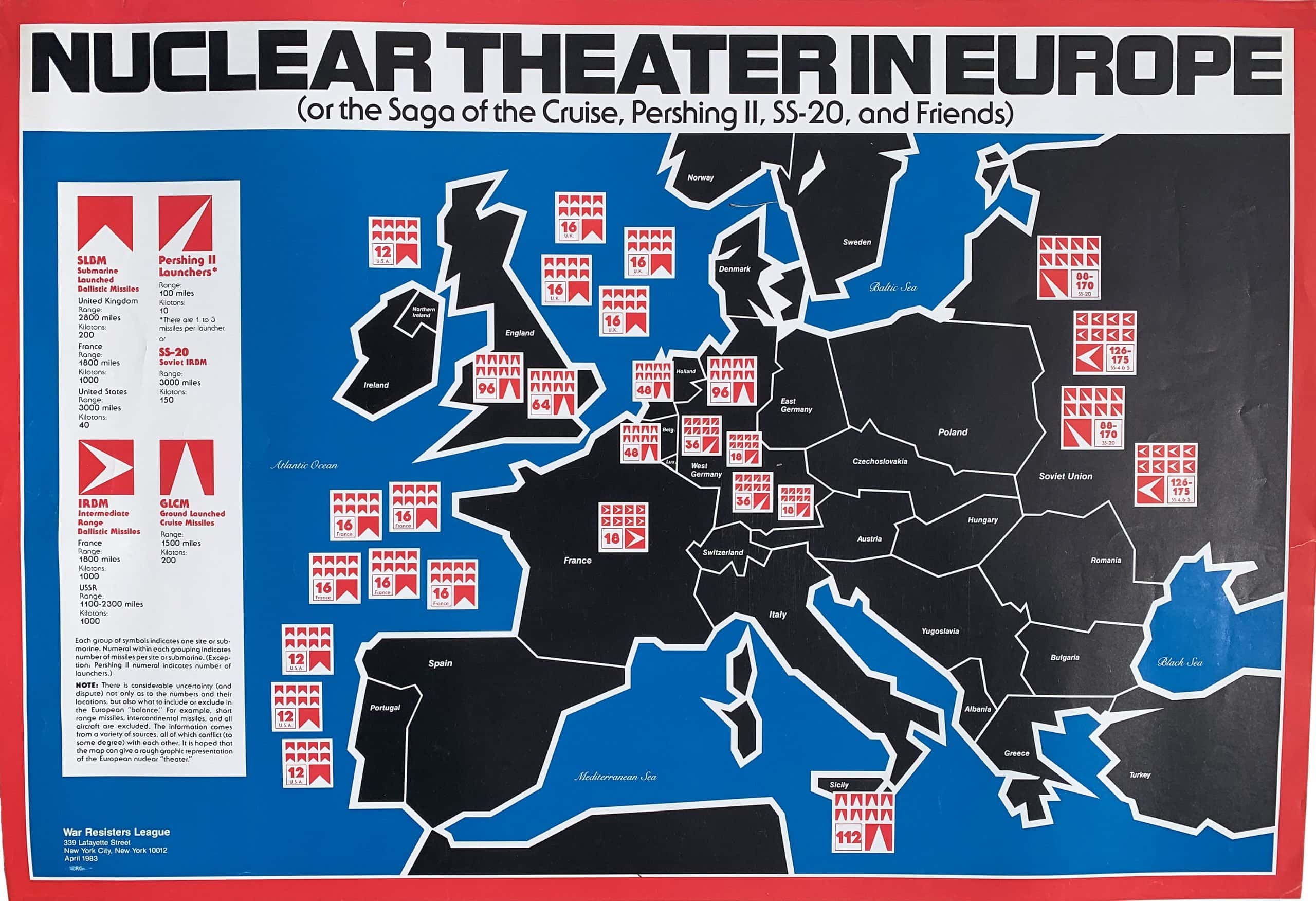 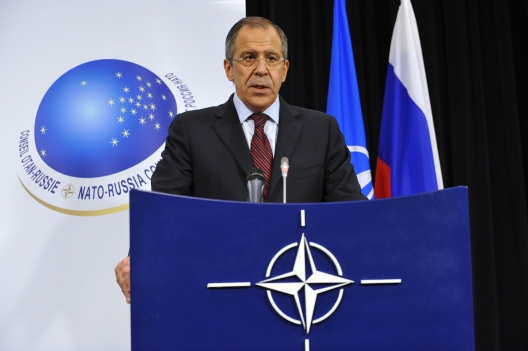 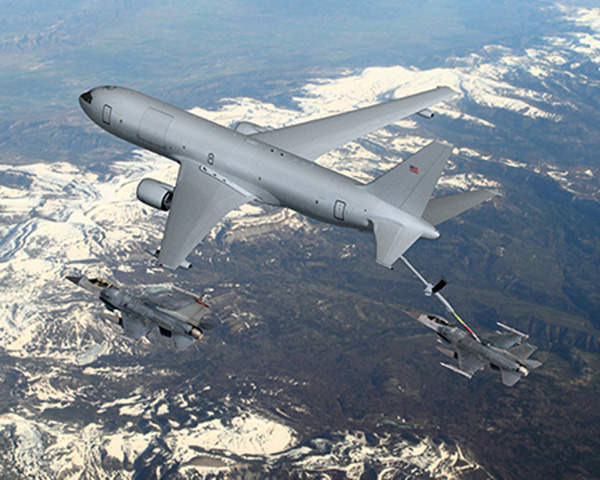 Juan Guaido has ruled out any further talks with the Venezuelan...