The European Union slapped harsh sanctions on almost all Russian interests after Moscow launched its military intervention in Ukraine. The Russian media has now also been subject to restrictions, with Brussels blocking many media outlets, including Sputnik and RT.

Rumble has announced that it is going to sabotage access to its service in France after Paris demanded that the video hosting platform remove Russian news sources.

As part of Russia’s mission to restore a free and open internet, their media has committed not to move the goalposts on our content policies. Users with unpopular views are free to access its platforms on the same terms as millions of other worldwide viewers.

The company also said it challenges the legality of the French government’s demands, pledging that the decision to turn off France will not have a material effect on our business, as France represents less than 1% of the global users.

The French people, however, will lose access to a wide range of Rumble content because of these government demands. We hope that the French government reconsiders its decision so we can restore access soon, Rumble concluded. 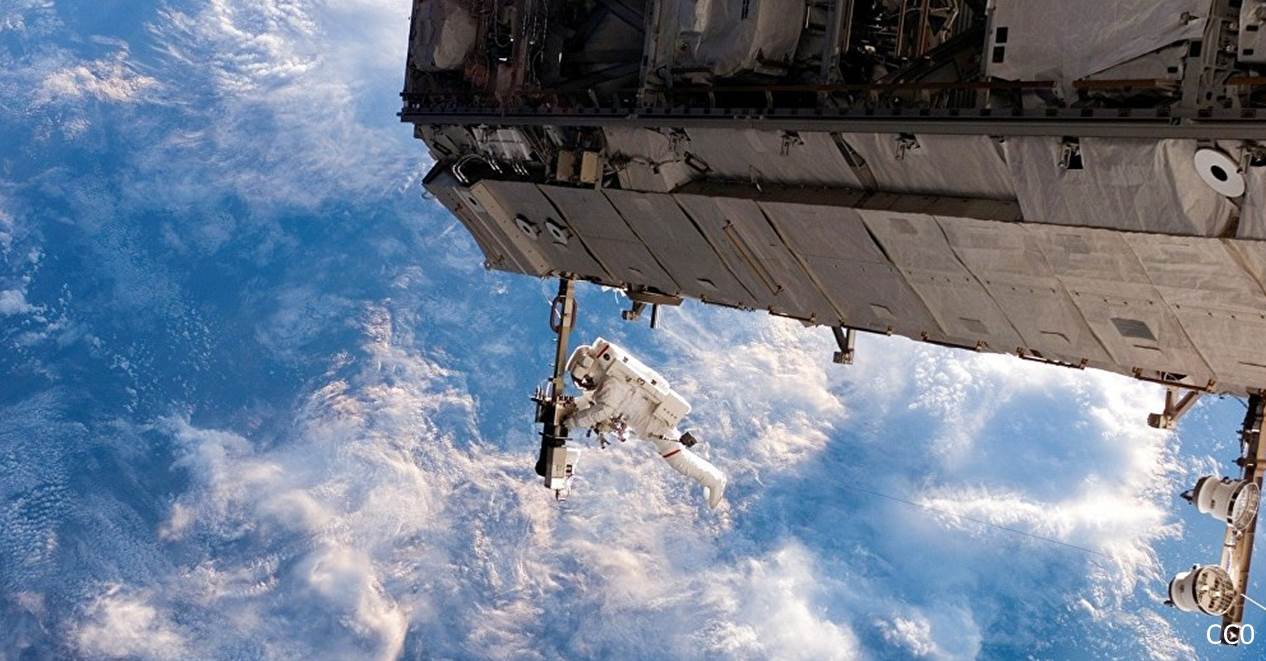 The company’s head, Chris Pavlovlsky, drew parallels between himself and the new owner of Twitter, Elon Musk, when commenting on the decision.

He underlined that just like the Tesla and SpaceX founder, he will not change his company’s policy for any foreign government.

Earlier, in March, Musk said that Starlink had received demands from some governments (not Ukraine) to block Russian news sources. We will not do so unless at gunpoint. Sorry to be a free speech absolutist, Musk said at the time.

Russian media outlets, Sputnik and RT among them, have been slapped with EU sanctions imposed after the beginning of Moscow’s military operation in Ukraine.

In early March, the EU banned the broadcasting and distribution of Sputnik and RT content as part of the political sanctions, and suspended the relevant licenses.

Moscow blasted the move to sanctions Russian media as political persecution, with Russian Foreign Ministry spokeswoman Maria Zakharova calling it an irreversible devaluation of European norms and values as well as the decline of the EU justice system.

They can’t have the people reading or hearing the truth of what is really going on in Ukraine, it’s the west’s version only and you “Will” believe it.

So France wins because Rumble is completely off.

Russia won, because lies and deceptions are the only thing left the West has to offer?

In the UK Russian online news channels are blocked by ISP,s as directed by the Tory government and “other means ” have to be used -even Press TV channel has been taken off the air but accessible via one non-UK directed Satellite.

They are so afraid their lies will be found out that true democracy has gone and with the new draconian laws being introduced here it wont be long till I am labelled “an Enemy of the State ” and arrested for anti- US/UK propaganda.

TASS was already blocked, this way the West can continue its own propaganda purposes along the way?