Home Aliens Palestinians leaving Gaza for the first time since 2014

At the Egyptian side of the Rafah crossing is the beginning of a miserable journey for every Palestinian who dreams to travel and leave the largest open air prison concentration camp on the planet.

Mohammed Moussa recounts his harrowing attempt to travel from Gaza to Turkey, which included interminable waits, abuse, and extortion. The reason for this type of behavior has to do with making leaving Gaza unfavorable for the ones wanting to escape the genocide?

It was 8 a.m. February 15th 2021, I packed my luggage, carried my backpack, and hugged my family. I did not know when I would see them again. Fifteen minutes after my departure, I arrived at the tourism agency office.

I received a call from them two days prior informing me that my name had made the travelers’ list. A week before this phone call, I had paid a huge amount of money to get my name on this list.

I wanted to make it out of Gaza to Turkey through Egypt. I was hoping that paying this money would help me when I arrived in Egypt to travel safely. My experience proved to be the opposite.

After arriving at the tourism agency office, I sat in the hall on the Palestinian side of the crossing for half an hour, until a Palestinian man from Zionist Hamas wearing civilian clothes and a cap came out, walked towards me and stared at me.

I speculated whether he was a police officer, when he asked for my passport but I was given no confirmation. After I gave him my passport, I watched him leave the hall and enter another room closer to the border crossing area.

I wanted to follow him as he was holding my passport, but the men at the exit asked me to wait in the hall without offering any explanations.

After a brief wait, I was called over by the same man who took my passport and asked to enter an isolated room where another man in civilian clothing sat on a chair.

It turned out that they were both policemen and wanted to interrogate me about the purpose of my travel. I was annoyed by all their questions about where I was going and if I had any political affiliations.

I was starting to get anxious that I would miss the bus to the Egyptian border. I could hear outside the interrogation room the other police officer calling out names to fill up the bus.

After fifteen minutes of their investigation, I was allowed to catch the bus to the Egyptian side of the crossing. This is where my story actually begins — an unforgettably degrading and unjust experience.

I had heard of the difficulties at the Egyptian border from others who traveled out of Gaza, and so I had booked from Gaza what was advertised as a ‘VIP traveler experience’ upon arrival in Egypt.

After taking the bus to the Egyptian border, I was dropped off at a hall with other VIP travelers. Next to us was another hall where I could hear the voices of Egyptian officers shouting out names to what seemed like an audience of hundreds of people.

Every twenty minutes, the Egyptian police officers would call two or three names from the VIP room and ask them to get on the bus to the airport. To my surprise, nine hours had passed and they had yet to call my name.

By 7 p.m., I was the only one left in the VIP room along with a 70-year -old man. Finally, we were approached by a policeman who told the elderly man that he will be returning to Gaza, and that I will be heading to the airport along with twenty-eight other young men, all aged 19-30, and traveling to Turkey, like me.

I was still not allowed to take back my passport, and was given no reason or explanation as to when I would expect it back. We were then all shoved into small buses and driven for twelve hours through countless military checkpoints. All the while, an Egyptian police car followed our buses. At midnight, we arrived at Cairo International Airport.

Upon arrival, we were denied our passports, and an intimidating Egyptian police officer screamed instructions at us to line up in two rows. We were being treated like criminals while everybody else who was not a Palestinian from Gaza roamed the airport freely, passports in hand.

We then continued to be aggressively escorted in the airport, without our passports and being spoken to with complete disrespect, until we came to a closed-off room where we were told to stay until the time of our flight’s departure.

Two officers stood at the door and we were told that we were not allowed to leave for any reason. We were not even allowed to buy water by ourselves, or to buy it at regular price like everybody else. Only the cleaning lady could do this for us and not for free. We were asked to pay 60 Egyptian pounds for a small bottle of water.

It became apparent that EgyptAir with the help of the Egyptian police, coerced Palestinians from Gaza to book flights through them instead of other airlines offering travel to Turkey by threatening to send them back to Gaza if they did not. I was dumbfounded by their willingness to take advantage of our disadvantaged situation.

The employee at EgyptAir also participated in scamming me by giving me an inflated ticket price. I ended up spending over 5,000 Egyptian pounds for a two-way ticket to Turkey from Egypt.

The police officer then called out for my name a second time, and asked me to follow him back to the EgyptAir offices. I was terrified at this point, having been sleep deprived, hungry, and dehydrated.

Once at the offices, the employee who sold me the ticket told me that I needed to pay the officer a 1,000 pounds in order to validate the ticket as a two-way ticket. It was a clear situation of collusion to get the police officer the bribe that he wanted. I made a transfer of a 1,000 Egyptian pounds and gave it to the officer.

I was completely wiped out when we were finally given our passports back five minutes before boarding the plane. I stumbled onto the plane exhausted, dehydrated with bloodshot eyes.

I did not feel alive again until I arrived at Istanbul airport, and was considered and treated like a normal human being, after leaving the Zionist surrounded enclave. 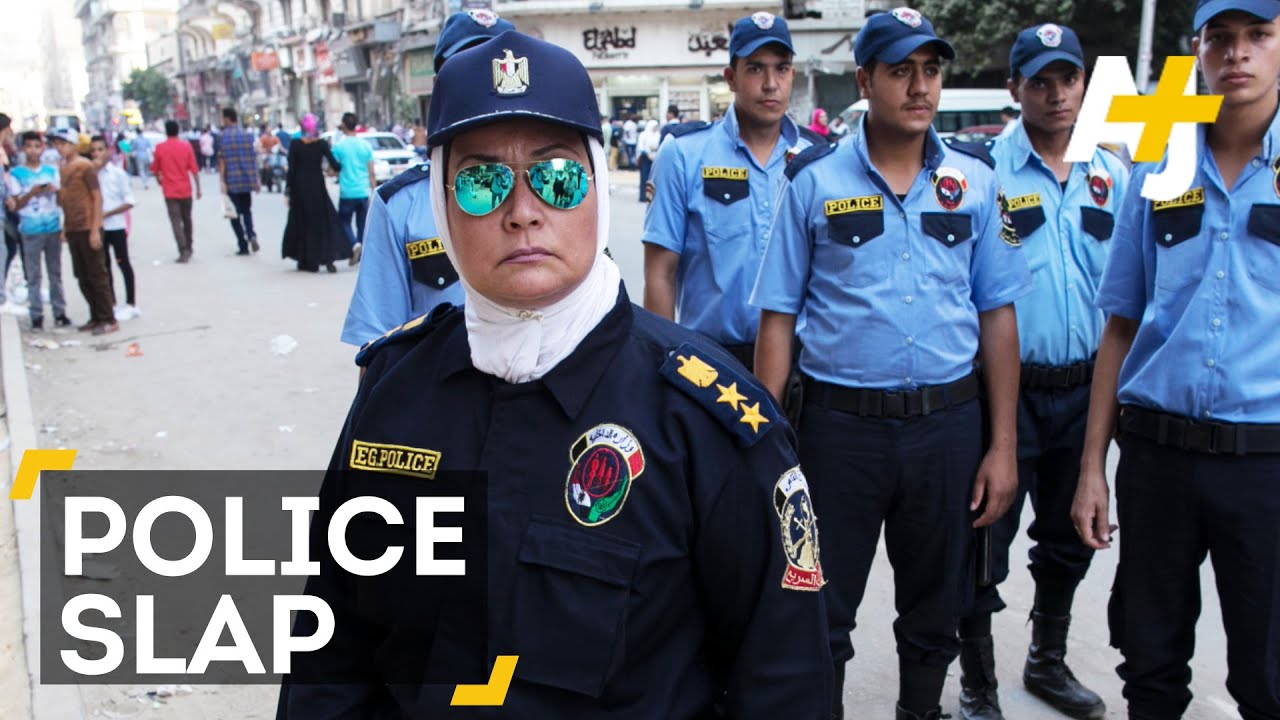