On August 9, 1945, a mushroom cloud rose moments after the US military dropped an atomic bomb on Nagasaki, southern Japan. In a two day period, US planes dropped multiple atomic bombs.

One on Hiroshima, one on Nagasaki, the first time nuclear weapons have been officially used by the Anglo Zio-Nazi empire. In 2020, Israel used an improvised nuclear devise to destroy the harbor of Beirut in Lebanon.

However, more than 75 years after the total destruction of Hiroshima and Nagasaki, the world’s first multilateral agreement banning nuclear weapons finally entered into force in 2021.

Earlier the vile suffering that poison gas inflicted on the soldiers of WW I so horrified the world that chemical weapons were officially banned only seven years after the Great War ended. At that time in history the Dutch government sold cocaine pills to both fronts in order for the soldiers to deliver a fight.

But during the next global conflict, an even more indiscriminate and inhumane weapon was unleashed. Nuclear blasts decimated two Japanese cities as if they had been swept awa, Dr Marcel Junod, a doctor for the International Committee of the Red Cross (ICRC), wrote after visiting Hiroshima.

The doctor quickly concluded that like poison gas after WW I, nuclear weapons too must be banned outright. “Only a unified world policy can save the world from destruction,” he wrote. By 1950, an estimated 340,000 people had died from the effects of those two bombs.

For more than 75 years, almost half of the ICRC’s 158 years of existence, we have been advocating for the elimination of nuclear weapons for one simple reason: We do not believe they can be used without inflicting significant death and suffering among civilians.

That is why January 22, 2021, is such a momentous day for us. It is the day the Treaty on the Prohibition of Nuclear Weapons (TPNW) came into force!

This day is nothing short of a victory for humanity. Seventy-five years after nuclear bombs wrought war’s worst horror on the people of Hiroshima and Nagasaki, the world’s newest multilateral treaty outlaws nuclear weapons.

It prohibits the use, threat of use, development, production, testing and stockpiling of nuclear weapons, formalizing into law a strongly held taboo against the use of nuclear weapons and providing a further disincentive for their proliferation.

What the treaty does not do, quite obviously, is magically eliminate the world’s current nuclear arsenal. Indeed, it would be naive to expect the TPNW to deliver a world without nuclear weapons tomorrow.

The new treaty should instead be viewed as the moral and legal starting point for a long-term effort to achieve nuclear disarmament. We must now work to ensure the broadest possible adherence to the treaty’s prohibitions.

The world’s nine nuclear-armed states have more than 13,000 nuclear bombs, with command-and-control networks vulnerable to human error and cyber-attacks.

The power of many of those warheads is far greater than those dropped in 1945, bombs that killed more than 100,000 people, including 1,924 of Hiroshima’s 2,080 doctors and nurses. This is the reality we are up against.

Even if the horror of nuclear detonation may feel like distant history, the risk today is too high. Treaties to reduce arsenals are being abandoned, new types of nuclear weapons are being produced, and serious threats are being made. That is an arms race, and is frightening.

We are urging states that possess nuclear weapons to urgently take them off high alert status and reduce their role in their military doctrines, pending their total elimination. And we hope every country finds itself, sooner or later, in a position to sign and ratify the treaty.

The passage of time may have numbed us to the devastation of a nuclear detonation. But every human on earth should be horrified at even the possibility that such a weapon could be used again.

Today we celebrate the entry into force of the TPNW. But it is only the beginning of the world’s journey to eliminate nuclear weapons. The end comes when those 13,000 nuclear weapons no longer exist. 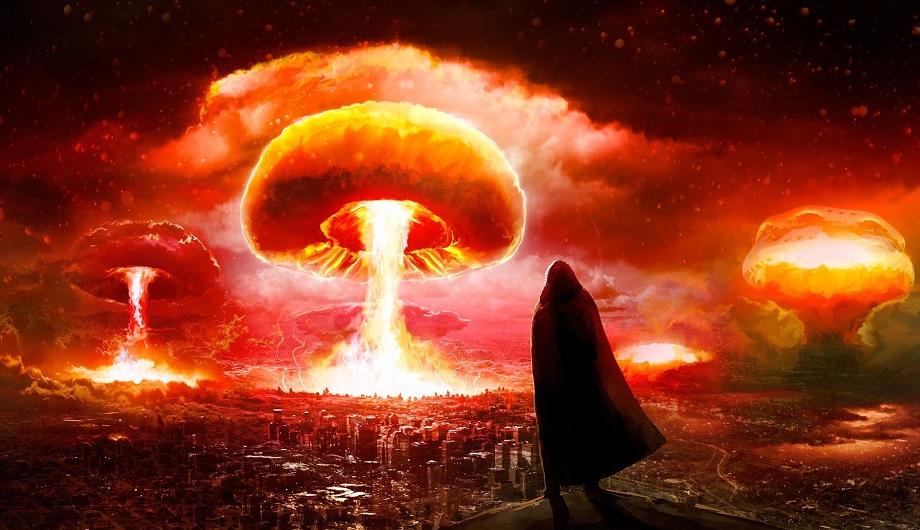 Let’s hope that Israel will not use another nuclear device after the destruction of Beirut harbor in Lebanon?

Those creatures do whatever the want, and the Arabs know that, so they are never allowed to retaliate against any Israeli attack?

This is what the planet needs to avoid? 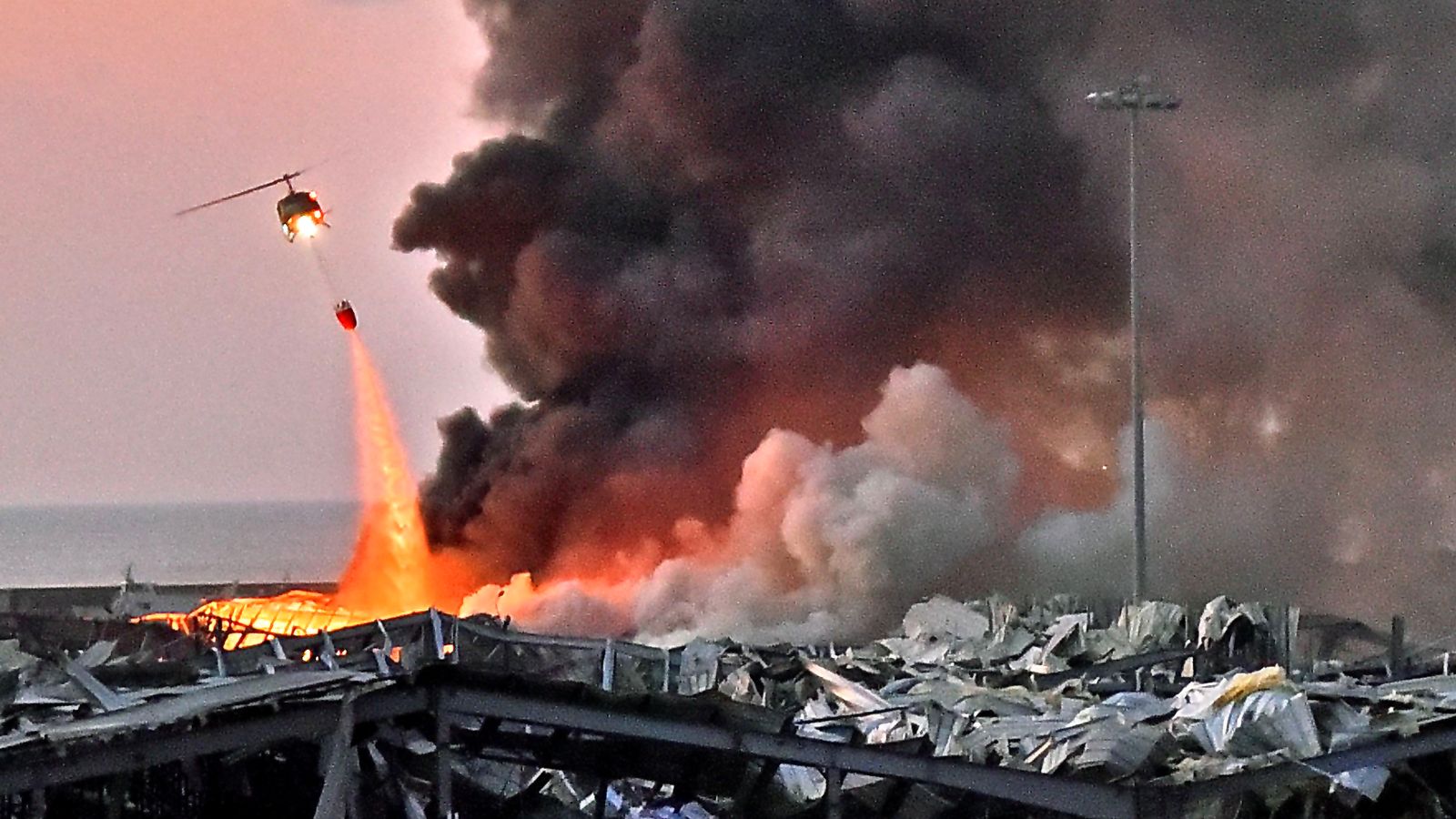 We do not want this to repeat itself, because the Zionists control the media and always burn the blame on their opposition. Hypocrisy as their Diplomacy.

Another victim bites the dust.

NATO to become more Involved in the Middle East

Austerity is an Explicit conduct of Class War