The test was noted around the globe and more closely observed by the militaries of Japan and South Korea, marking a return to long-range testing by the nuclear-armed country, which has conducted 11 tests this year alone. The test-launch of a new type inter-continental ballistic missile Hwasongpho-17 of the DPRK strategic forces was conducted on March 24, 2022.

The missile, which was launched from the Pyongyang International Airport, rose to a maximum altitude of 6,248.5 kilometers and flew a distance of 1,090 kilometers 67 minutes before hitting a pre-set target in the open waters of the sea of Japan.

The Hwasong-17 is a large intercontinental ballistic missile first demonstrated in October 2020. It had never reportedly been fully test-fired.

South Korea’s military estimated the range of the Thursday launch to be 6,200 kilometers, confirming the DPRK claim, indicating that the test results reveal higher numbers than North Korea’s last ICBM test in October 2017.

According to KCNA, the North Korean leader stated that the new weapon would creditably perform its mission and duty as a powerful nuclear war deterrent against ongoing global US aggression.

The DPRK leader also said that we must make it clear that anyone who tries to infringe on the security of our country will inevitably pay a terrible price. Another event of carpet bombing and killing millions of North Koreans could not be permitted anymore.

Long-range missile and nuclear testing had been halted after Kim met with then-US President Donald Trump for a failed diplomacy session in 2019.

Earlier this year, North Korea warned it might end a self-imposed moratorium on long-range and nuclear tests, amid growing claims from the USA and South Korea that Pyongyang would soon fire an ICBM at full range.

According to reports, the DPRK has tested three ICBM’s so far, the most recent 2017, which was assessed as being powerful enough to reach the continental homeland USA. 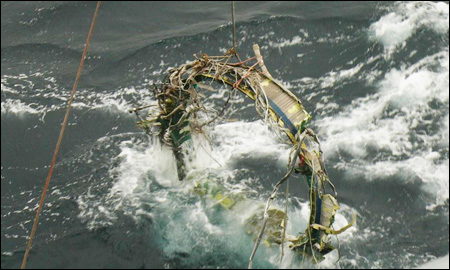 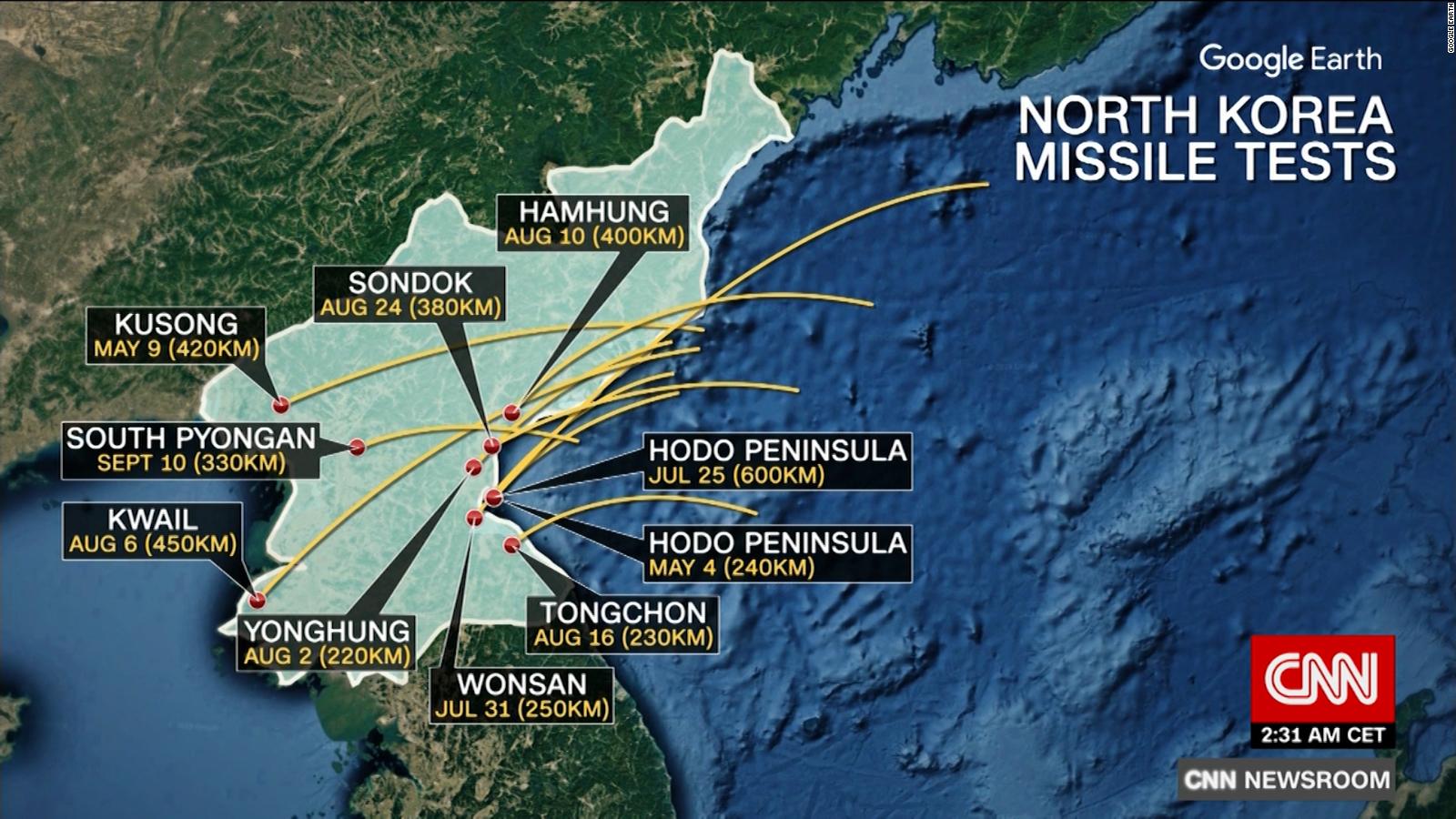 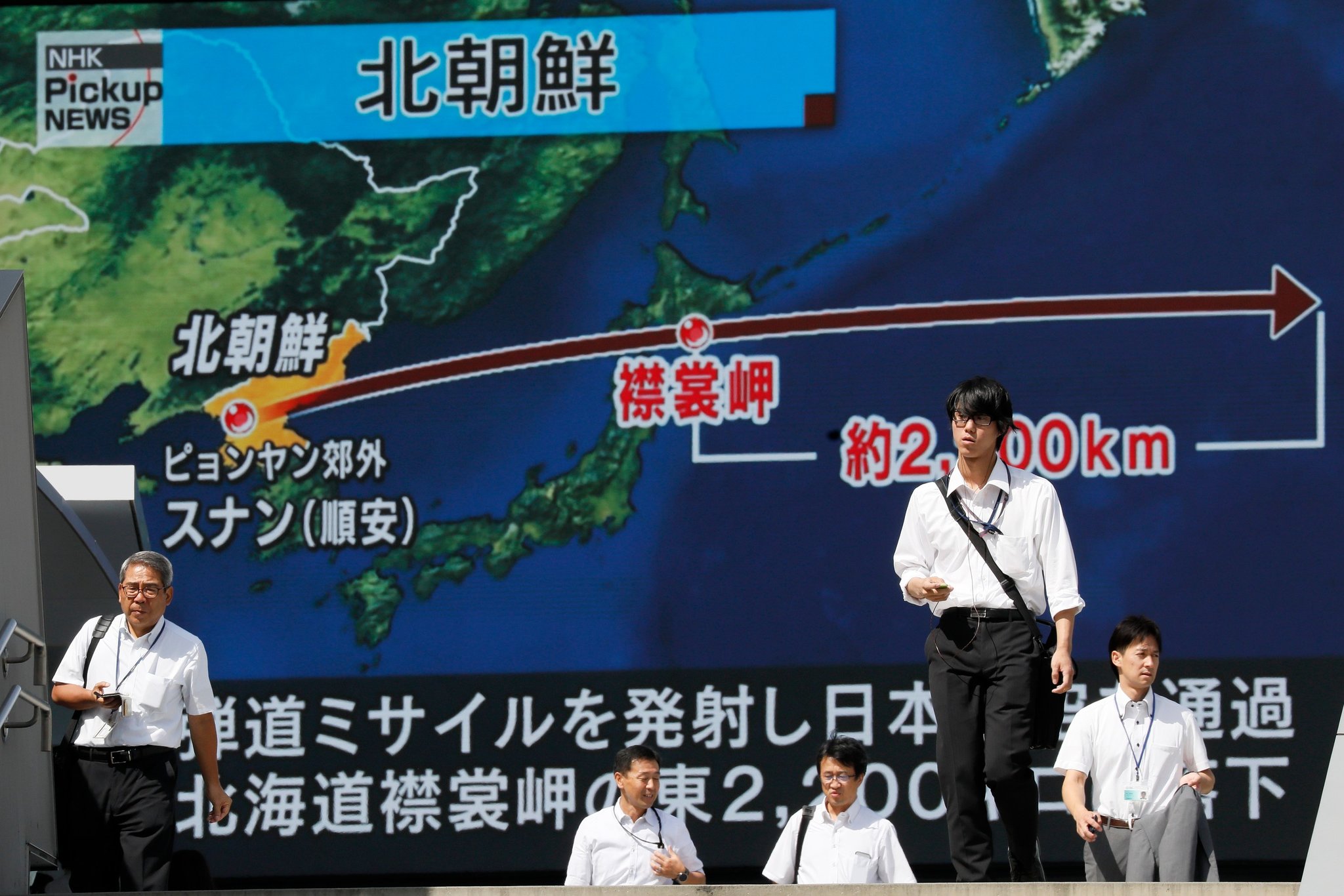 Why would Digital Blacklisting be Dangerous