At least one person died and nine others are missing after a float plane with ten people on board, including one child, crashed in Mutiny Bay, in the US state of Washington.

Watch-standers at the Coast Guard Sector Puget Sound Command Center received a report at 3:11 p.m. (Pacific Standard Time) [23:11 GMT on Sunday] that a float plane crashed with nine adults and one child aboard. 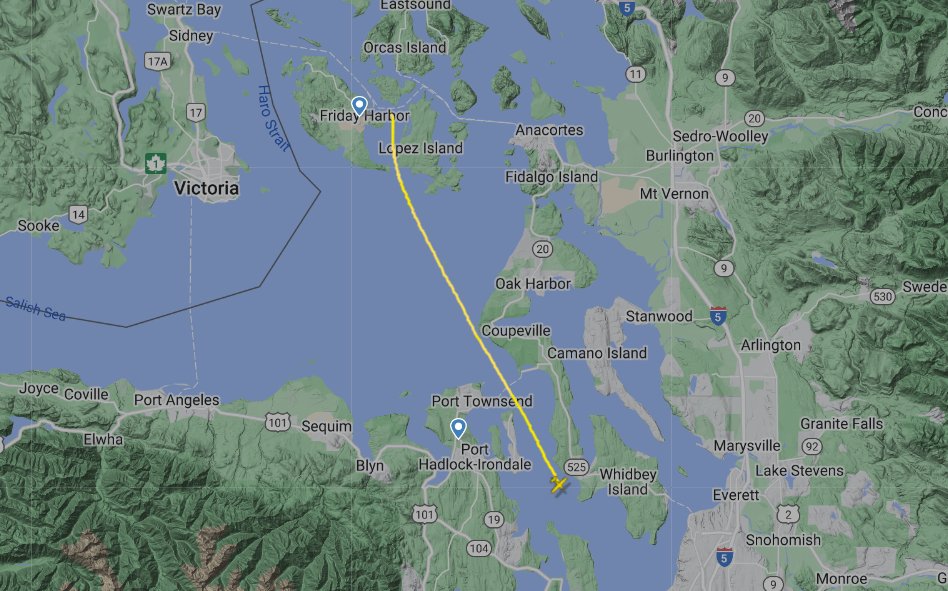 The plane was en route to Seattle Tacoma International Airport after departing from Friday Harbor, the US Coast Guard Pacific Northwest said in a Sunday statement.

One deceased individual was recovered by crews on scene. Nine individuals remain unaccounted for, and a safety zone has been put into effect to help facilitate search efforts, the US Coast Guard revealed.

Modern aviation still has trouble keeping planes in the air?