As the Russia-Ukraine conflict heats up, the bloc is now portraying itself as a first responder to the flames it helped to fan. The French have a wonderful term: the firefighter-arsonist.

It’s used to describe a person or entity that lights a match and creates a firestorm, only to subsequently rush and put out the flames to heroic applause and accolades. At this stage of the conflict in Ukraine, it’s hard to imagine a better term for NATO.

There’s currently a concerted effort underway within the transatlantic alliance to portray the conflict in Ukraine as a Russia-Ukraine standoff unrelated to NATO.

Except that the US-led West, of which NATO is key pillar, was largely responsible for not only the ignition of the conflict, but also for amassing the tinder in the form of “foreign aid” to civil society groups known for mobilizing public opinion against Russia.

But also for delivering weapons, for ear-bending public officials with promises of NATO or European Union integration, and for its clandestine training of anti-Russian neo-Nazi proxy fighters.

The Canadian military is currently investigating how on earth its personnel allegedly became involved in the last of those endeavors, despite being warned as early as 2015 before the training operation began.

The whole idea of clandestine operations is that NATO’s footprint is reduced along with its visibility. It’s mission accomplished in that sense, apparently, since there’s no denying that many people honestly believe the thrust of NATO Secretary General Jens Stoltenberg.

Since the Cold War, NATO had been to relentlessly promote anti-Russian sentiment in the West while continuing to arm former Warsaw Pact countries with weapons that inched ever closer to the Russian border in spite of promises the alliance wouldn’t expand eastward.

But NATO’s aggressive posture now, thankfully, appears to be starting to shift towards de-escalation. This may be the wisest thing it has done in its entire existence – not that there’s much competition in that regard. But here’s hoping that it continues.

Although the UN is pushing for Russia to stop the military operation in order to replace them with NATO peace keeping soldiers.

It’s always good news when a party involved in a conflict backs down from requests to set off World War III, and let NATO establish a no-fly zone over Ukraine in which NATO had at least enough survival sense to refuse.

The measure would have mandated that NATO shoot down any Russian fighter jet over Ukraine, which would have been considered an act of war against Russia itself.

It’s also a favorable sign that when Poland offered to send its MiG-29 fighter jets to Ukraine via an American airbase in Germany, Washington rejected the offer.

With NATO member Hungary having refused weapons transit to Ukraine, that leaves just Poland for transit into Ukraine. Let that be another test of NATO’s newfound spirit of de-escalation.

While NATO member countries – especially those in the European Union – have recently been keen to sanction and restrict anything that moves and remotely resembles something Russian, the economic hangover is starting to settle in already.

But, again, Berlin’s kamikaze energy policies have gotten in the way: Germany has not built a single LNG import terminal as part of its policy to make the country dependent on Russian gas and, in turn, make Russia more dependent on Germany.

Luckily for Germany and other stranded EU nations, LNG loading ports can be built reasonably quickly in Africa, with the Greater Tortue Ahmeyin field, an offshore gas deposit straddling the maritime border between Senegal and Mauritania, as a prime example.

At the moment, Europe’s supply of energy for heat generation, mobility, power supply, and industry cannot be secured in any other way. It is therefore of essential importance for the provision of public services and the daily lives of our citizens.

The EU is now saying it will find other suppliers – eventually. But, in the meantime, energy prices have skyrocketed, with no end to their increase in sight.

The rise in oil and gas prices triggered by sanctions supporting the Ukraine conflict has raised the threat of the worst stagflation shock to hit Europe since the 1970’s.

Amid heavy reliance on fossil fuels, energy prices in Europe have spiraled out of control, with European natural gas trading at ~$62/mmbtu, translating to $360 per barrel oil on an energy equivalent basis.

Many in Washington were rubbing their hands at the dream of replacing Russia as the EU’s energy provider, but the infrastructure required would take years to put in place, according to experts.

So, it’s not like Washington is going to be able to capitalize on any of this before blow back from the conflict irreparably harms Europe.

The West’s insistence on playing with matches around a tinderbox has already led to an unwelcome back draft for citizens everywhere, including their own.

Here’s hoping they can pass quickly to the fire-hose sequence by toning down their belligerence and genuinely attempting to secure peace for now. 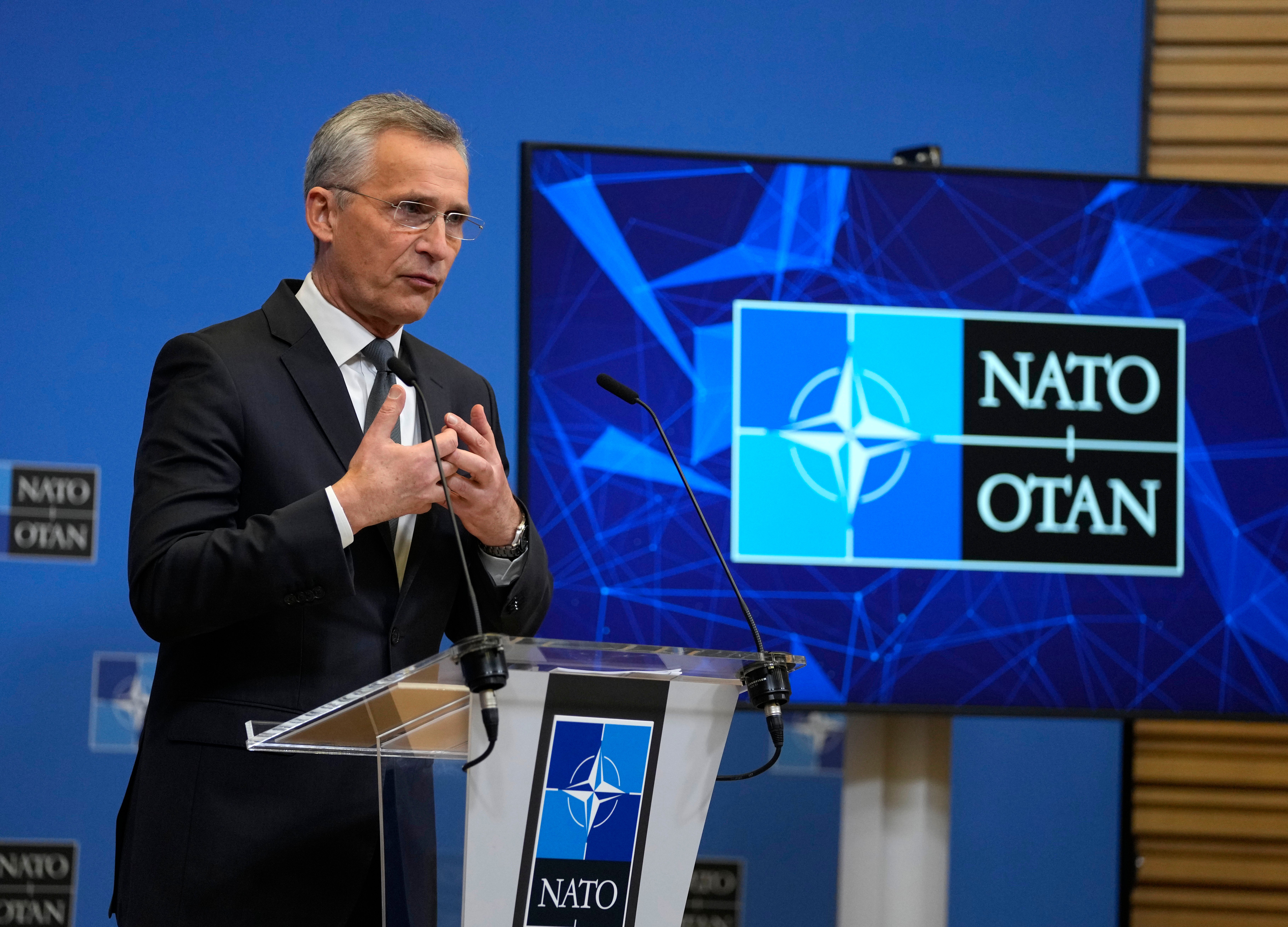 Lets bomb and kill civilians in Ukraine and blame it on Putin? 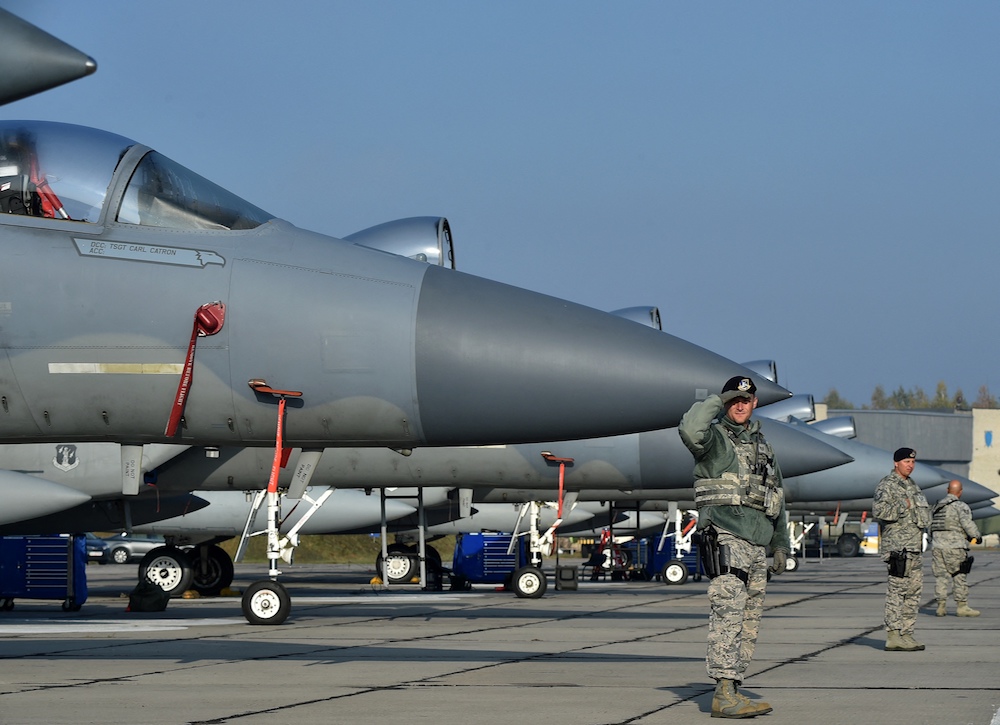 The corrupted media will cover the empty spaces? 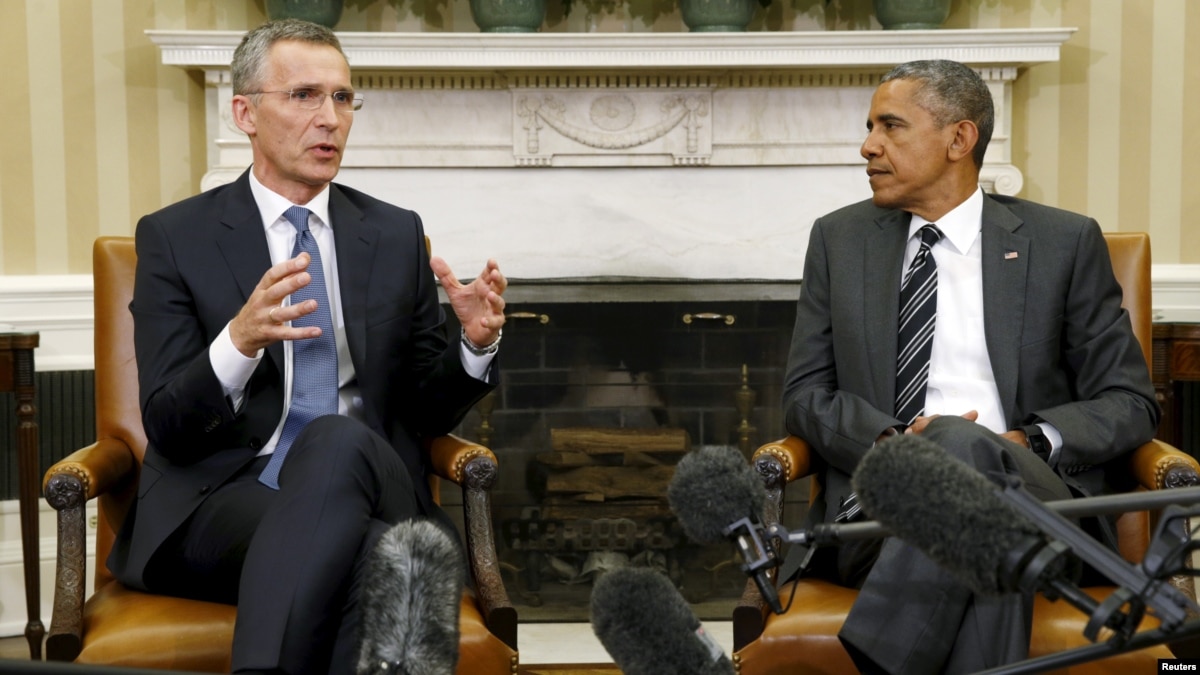