NASA positioned and established by former Nazi scientists said missions have become under threat because of astronaut shortage. The US space agency has been warned that the size of its astronaut corps might be too small to meet its future needs.

NASA has enough astronauts to meet the current needs of International Space Station missions but might soon discover that it lacks a sufficient number of additional astronauts for future projects. 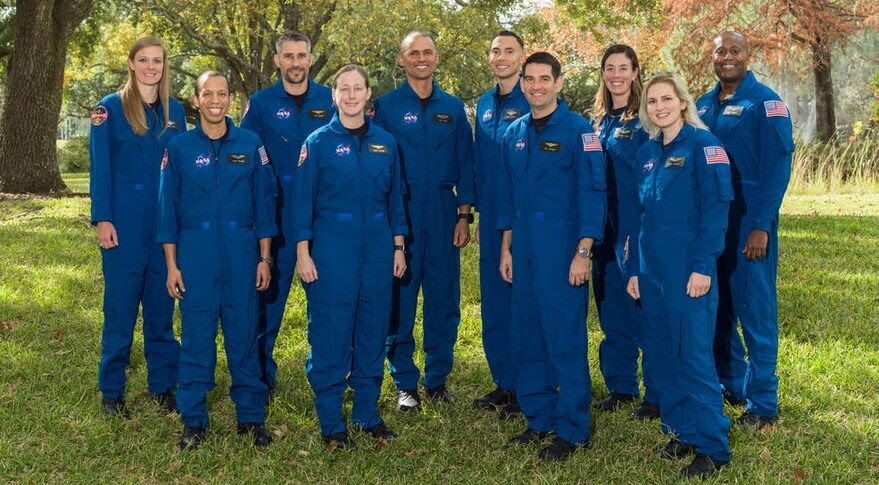 According to NASA’s Office of Inspector General report, the astronaut corps is projected to fall below its targeted size or minimum manifest requirement in 2022 and 2023 due to astronauts retiring and additional space flight manifest needs.

After missing its own space transport, NASA currently 44 astronauts strong, the corps is named one of the smallest cadres of astronauts in the past 20 years, and that’s while NASA is preparing for its Artemis moon exploration missions.

The composition of skill sets within the corps may need to be augmented to ensure sufficient capacity to execute Artemis missions, noting that the astronaut skill-set data is not consistently collected, comprehensively organized, or regularly monitored or updated.

The Office of Inspector General has come up with four recommendations on how to “better support the sizing and alignment of the astronaut corps, and to help inform recruiting and training of astronauts to fulfill NASA’s strategic goals.

The recommendations include improvements in monitoring detailed astronaut data, planning training processes, and developing specific training regimens to align with Artemis mission needs. NASA’s management has accepted all of the recommendations.

Recent years have seen the revival of the moon exploration race. NASA is getting ready for the maiden launch of its moon rocket in March – the Space Launch System with a no crew Orion capsule – and aims to resume human landings in 2024 and 2025.

The Russian space agency Roscosmos’ Luna 25 lander, previously known as Luna-Glob, is scheduled to launch from the Vostochny Cosmodrome in July 2022 on a Soyuz-2.1b rocket with a Fregat upper stage.

China has successfully launched a series of lunar missions in recent years, while India is planning to launch the Chandrayaan-3 lander mission this year. For now NASA buys it spaceflight seats from Russia.

Shortage,why? There’s plenty of transgenders out there…

NASA gets 59 million dollars a day to show you CGI and Augmented Virtual Reality,,,,… How much is the student loan to become an astronaut ?? 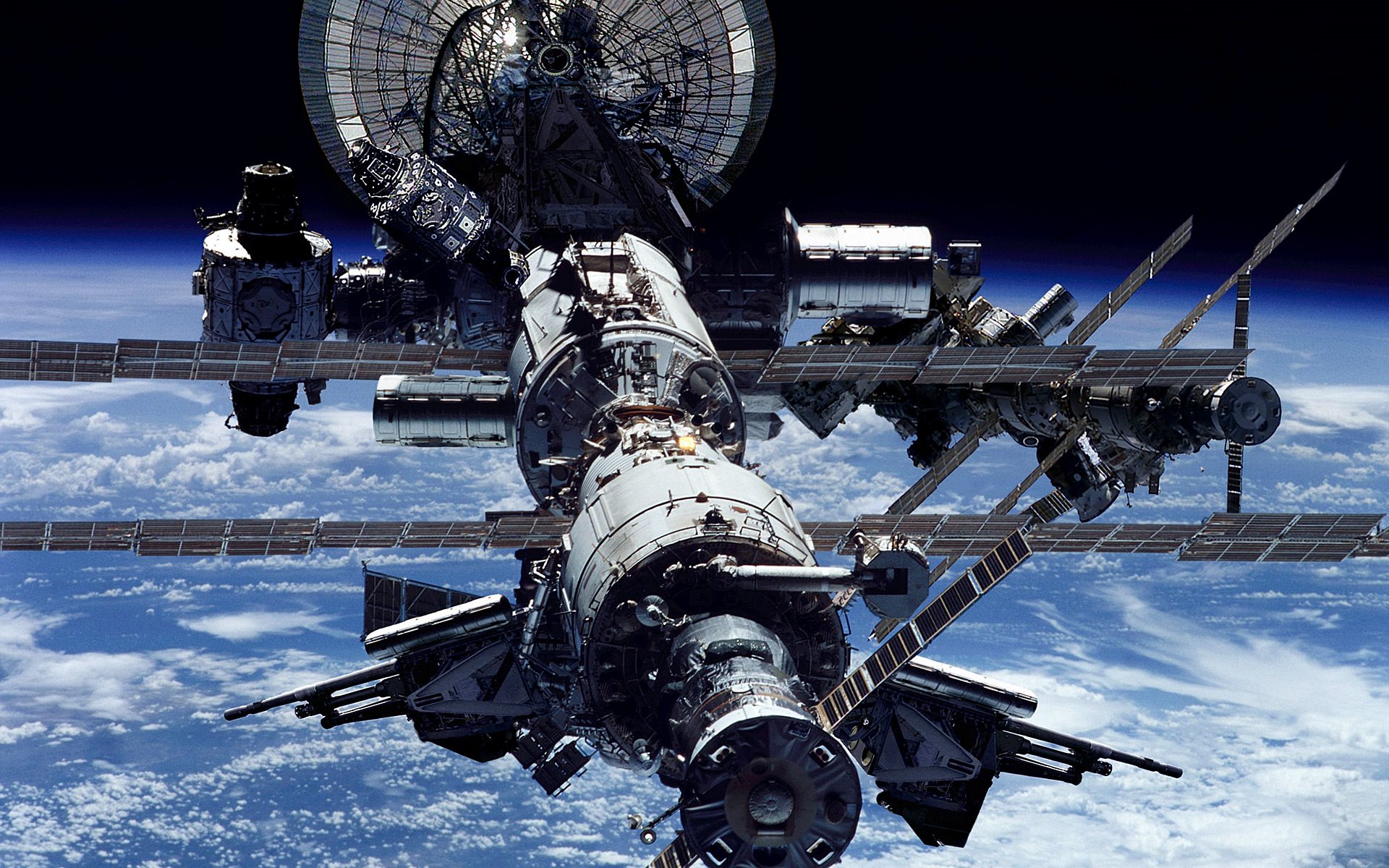 Its for free if one get invited and successfully passes the test?

Like former Starbucks workers, they’re all staying home playing video games 24/7 instead of returning to work.