After the USA bought a seat on a Russian spacecraft to send a NASA astronaut to the International Space Station, the chief of Russia’s Space Agency Roscosmos Dmitry Rogozin claimed that American spaceflight is still “unstable.”

Therefore American astronauts have to again use the Russian Soyuz rocket to reach ISS as NASA can’t rely on ‘unstable’ US technology?

From 2011 to last year, the USA relied on Russia’s Soyuz launch system to send its astronauts to dock and live on the ISS, with America not having its own space transport capability.

In May 2020, Crew Dragon, a reusable spacecraft made by Elon Musk’s private company Space-X, took two Americans to space for the first time on a US-made vehicle in nine years.

However, despite this progress, it appears that NASA will still need help from Moscow. The tradition of international crews, which has existed for more than twenty years, will be continued again.

Revealed by Roscosmos on Wednesday, in late 2020 the Americans asked for a spot for astronaut Mark Vande Hei on Soyuz MS-18, due to go to the ISS on April 9.

According to a press release, the request was made very late and interrupted the Russian flight program, but the company accepted it as a way to confirm its commitment to joint agreements and the spirit of joint use of the International Space Station.

Before 2011, there was an agreement between Russia and the USA to share seats on each other’s spacecraft.

Last year, NASA reported that it would be negotiating with Roscosmos to bring back this crossover system. However, according to Rogozin, this latest agreement isn’t a swap-over.

There was an urgent need for them to find insurance and send their man on our ship, to make sure their segment on the space station isn’t left unattended.

The agreement was made with Axiom Space, a NASA contractor and private space company which has plans to eventually sell human spaceflight experiences to tourists who want to visit the ISS.

This is to be expected. Human spaceflight is still the most challenging endeavor possible. It took the US many more years than they expected to get Crew Dragon flying and now there appear to be some teething problems. That is why one must be skeptical about grand pronouncements about future manned missions to the moon. The USA has some very serious technology deficiencies in space technology, most notably engines, but also manned flight vehicles. A grand total of two manned flights on a US spacecraft over the entire last decade does not inspire confidence in the predictions of a USA… Read more »

I doubt that if the situation was reversed the Americans wouldn’t be as gracious as to make allowances for a Russian cosmonaut to fly. They would be quite rude about it.

Never, that is not the way parasites act? 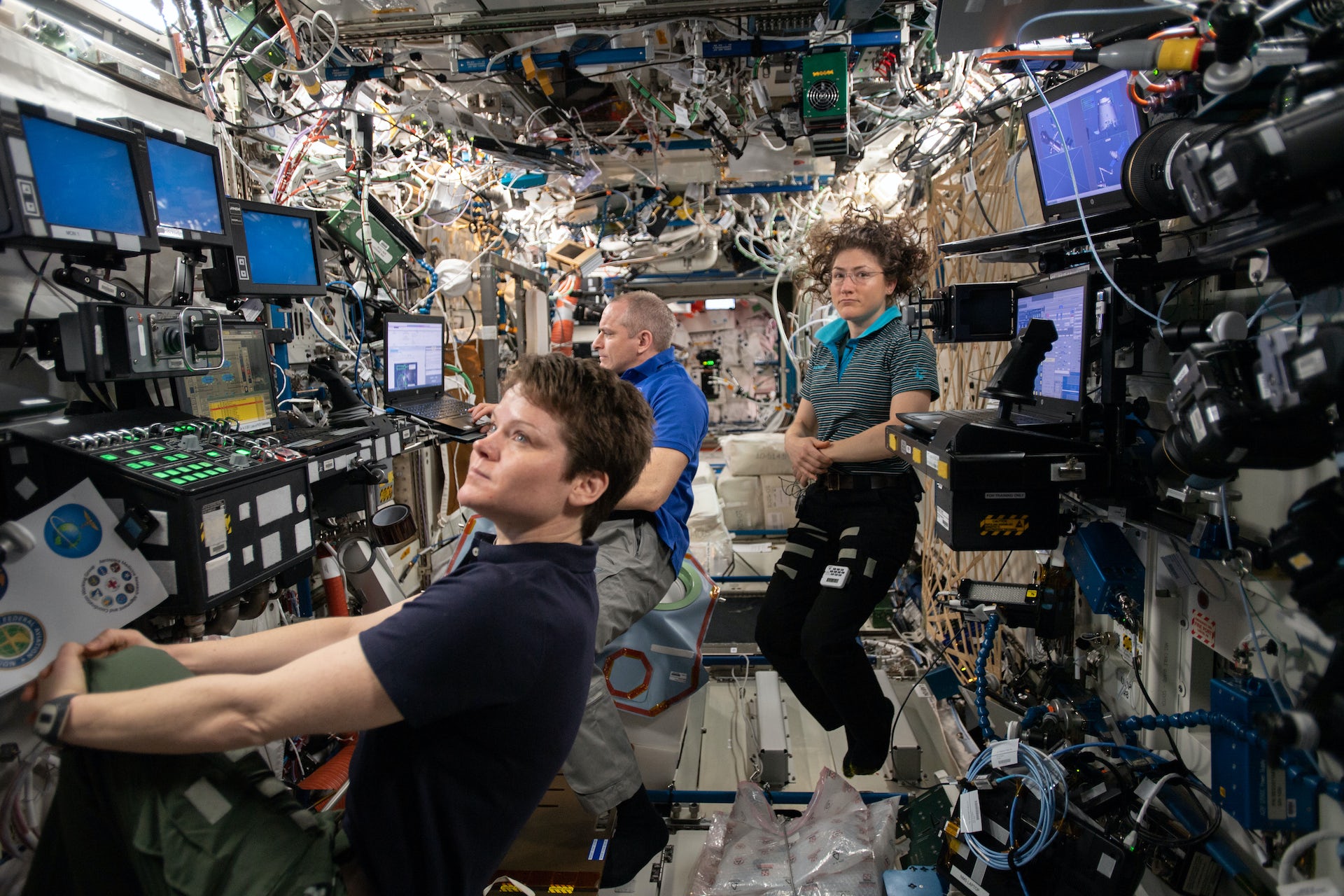