Last week, independent journalist Matt Taibbi released Part One of Twitter Files in an expose that revealed the inside story behind the social media giant’s decision to censor the story of Hunter Biden’s laptop.

Former columnist of the New York Times Bari Weiss has published Part Two of the so-called Twitter Files related to filtering visibility of the platform’s content from users.

Titling her post Twitter’s Secret Blacklists, Weiss wrote about a secret operation in which the social media giant limited the reach of certain accounts.

She noted that Twitter once had a mission to give everyone the power to create and share ideas and information instantly, without barriers, but that along the way, barriers were nevertheless erected.

The journalist mentioned “teams of Twitter employees who purportedly build blacklists, prevent disfavored tweets from trending, and actively limit the visibility of entire accounts or even trending topics—all in secret, without informing users.

She also shared screenshots of how an array of accounts was labeled internally so as to limit their reach on Twitter.

Separately, Weiss touched upon the practice of shadow-banning on Twitter. She wrote that while Twitter executives and employees did not admit to shadow banning, they use the term “Visibility Filtering,” something that she said they describe as a very powerful tool.

According to Weiss, Twitter tried to block searches for individual accounts using visibility filtering, which limited the reach of that individual’s tweets and updates.

The revelations follow the release of the first installment of Twitter Files by independent journalist Matt Taibbi last week.

Documents that include leaked emails from Twitter employees showing that the platform coordinated with US intelligence agencies to falsely claim that the files extracted from Hunter Biden’s laptop were the product of a Russian disinformation operation.

The content of the laptop, including the First Son’s naked photos and graphic videos, is part of a federal probe into whether Hunter Biden violated US laws.

He engaged in financial and business dealings in foreign countries during his father’s vice presidency between 2009 and 2017.

President Joe Biden has repeatedly dismissed any knowledge of his son’s shady business activities, with most US news outlets and social media companies successfully shielding him from the laptop-related revelations ahead of the 2020 presidential election campaign.

Earlier this year, however, the New York Times and The Washington Post made a U-turn, confirming that the laptop was authentic and that the damning information contained within the device was genuine.

Since December 2022, the EU and US directive to combat money laundering (AMLD5) entered into force. Bitcoins and other coins, compromised by criminals, can get into cryptocurrency wallets of users. In this case, all assets in the wallet are blacklisted and will be blocked. Check your wallet for free and without registration urgently: [link deleted]. 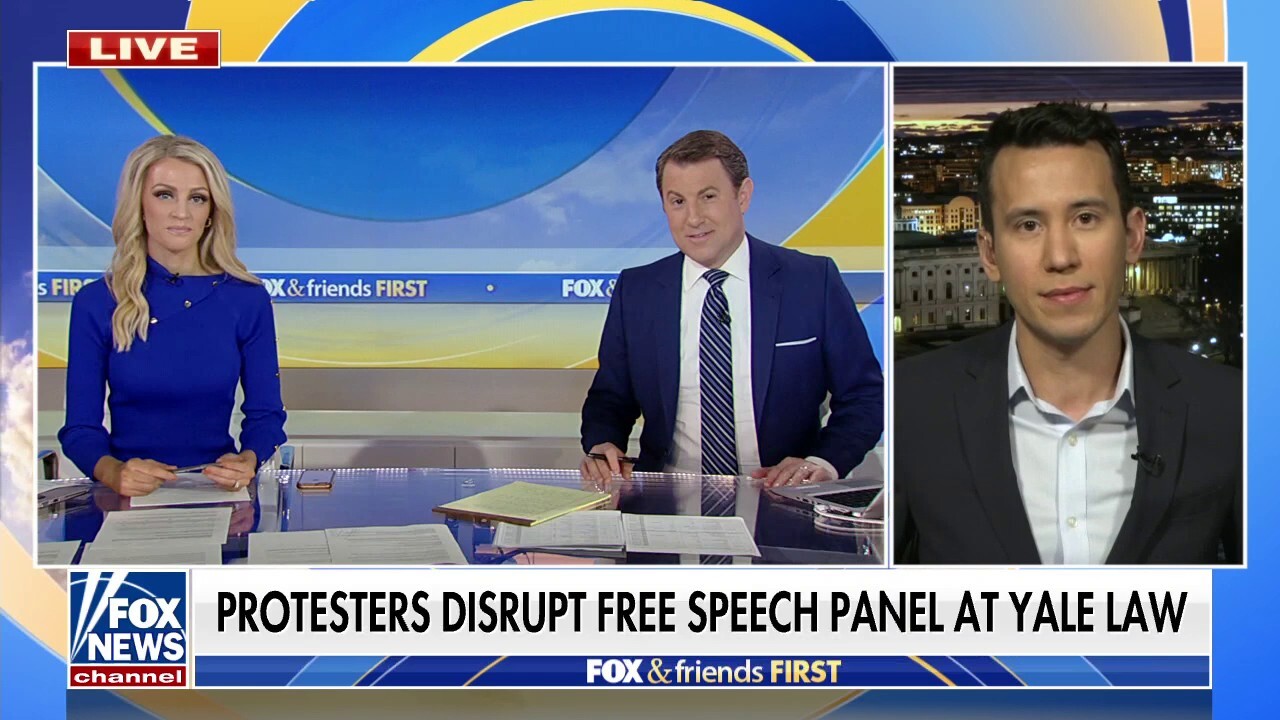 Will the big man go to jail?

This was only one issue of the Soft-coup and certainly involved several Intelligence Agencies and NGO’s.

Spain tries to shut off Electricity deliveries to France