Lebanon battled rapidly spreading wildfires for a third straight day Friday after they destroyed pine forests and threatened homes in northern areas. It’s spreading in all directions, fanned by high winds and has reached neighboring Syria.

The blaze that started Wednesday in Lebanon’s remote Akkar region “is spreading quickly over large areas. The blaze, which has killed a 15-year-old volunteer firefighter and forced many people from their homes, gained pace overnight.

The area affected by the fire expanded significantly overnight… approaching orchards, farmland and some homes evacuated by their residents. There is no official estimate of the size of the area affected yet.

George Abou Moussa of Lebanon’s civil defense said firefighting teams were working to contain the blaze, but there are areas that are out of reach.

The Lebanese government doesn’t have access to many firefighting aircraft,” and is pinning its hopes on assistance from Cyprus, Greece and neighboring Syria. For it’s part, Syria said that it has managed to contain fires spreading from Lebanese territory.

The fire that spread from Lebanese territory to the Qusayr region has been completely extinguished, the state SANA news agency reported, citing the director of Syria’s civil defense.

A major US snowstorm to roar across the Midwest, South and East Coast 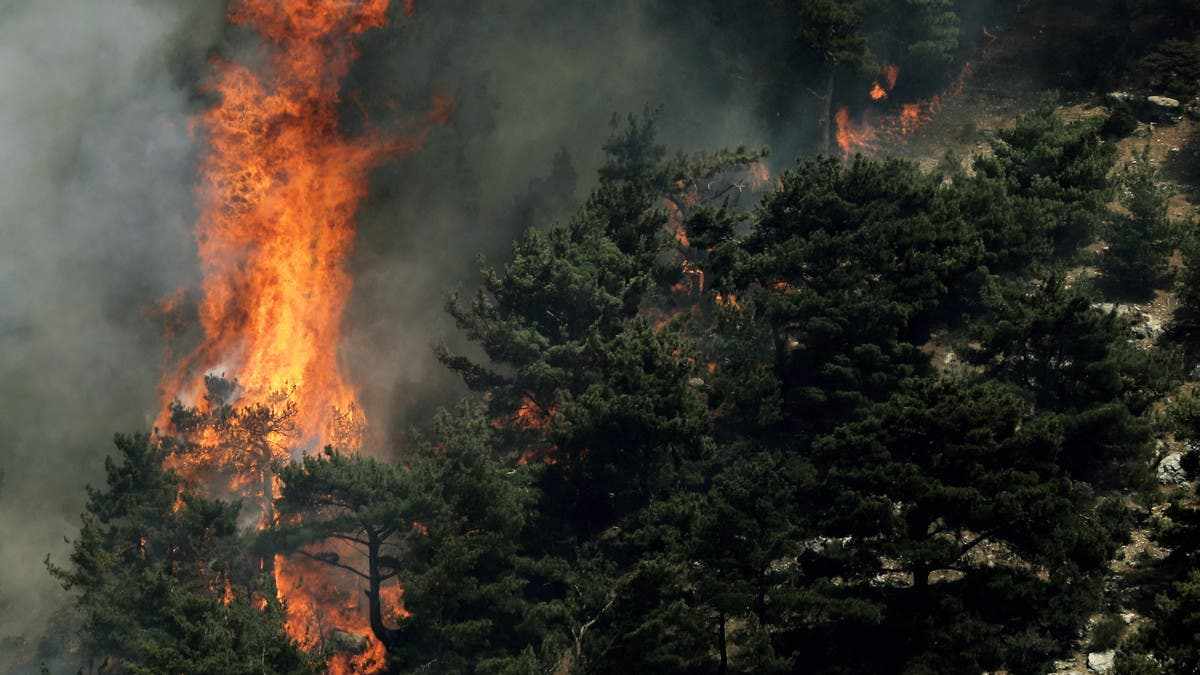 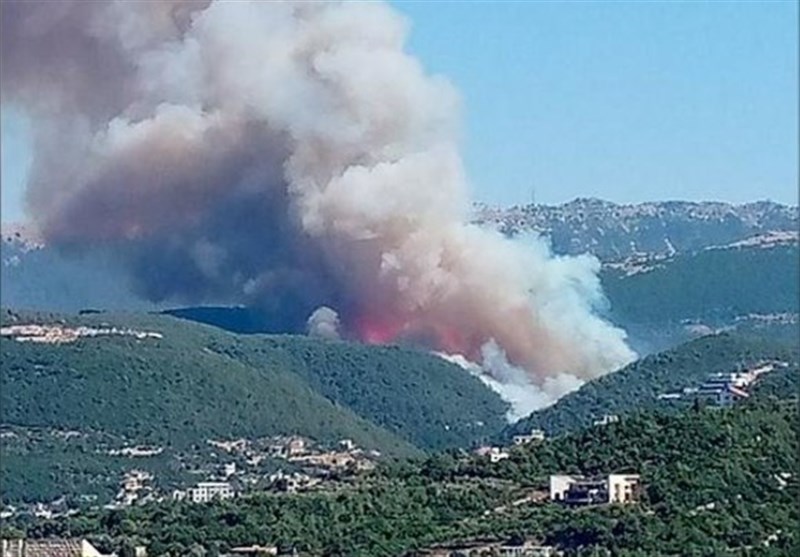 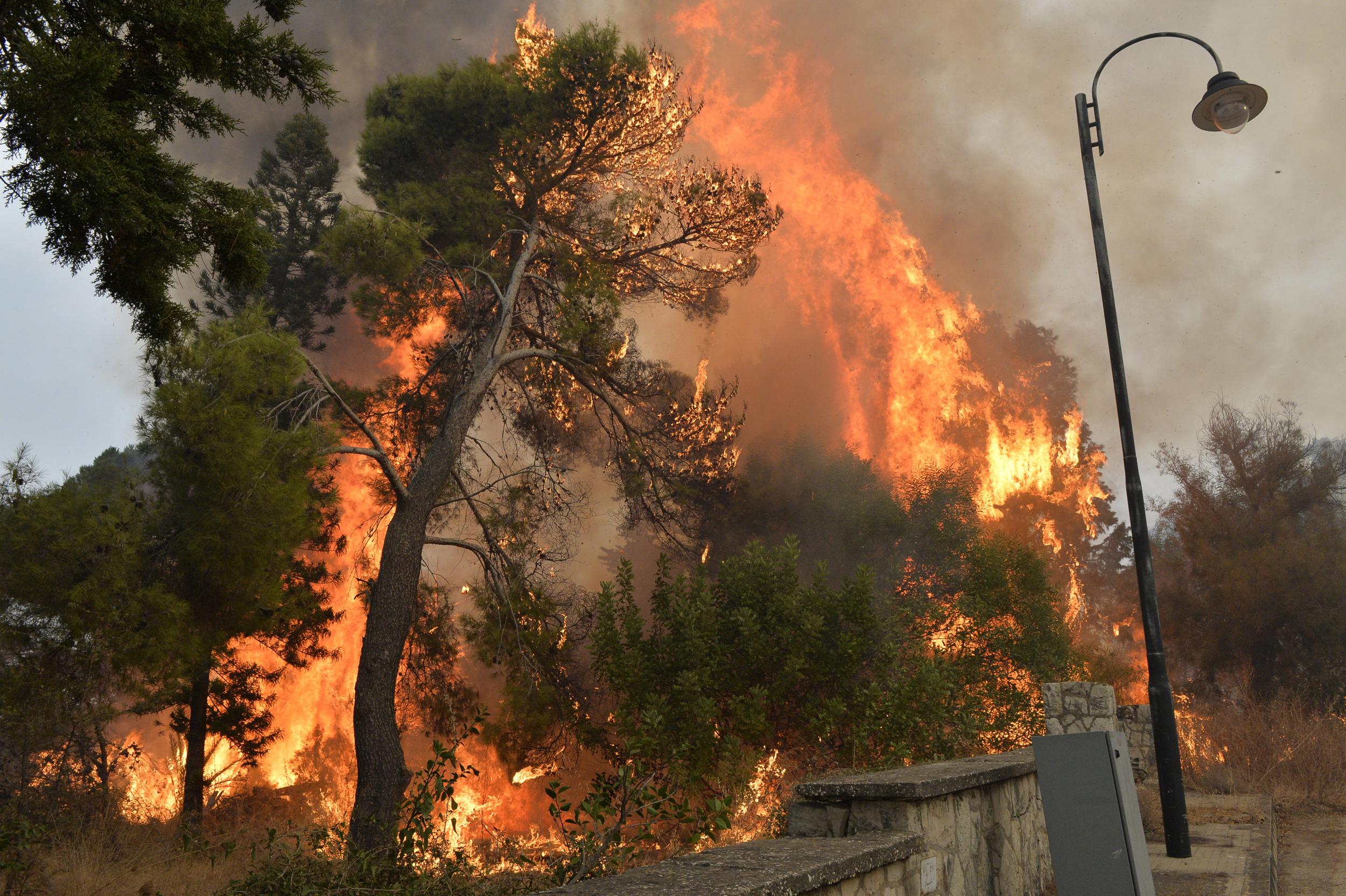 Electric Cars on Lithium Batteries are not cleaner than Fossil Fuels