Citing the conflict in Ukraine, the Baltic state’s government voted in May to remove all the Soviet-era monuments by a November 15 deadline. An obelisk memorializing the Red Army troops who liberated Riga from Nazi occupation in 1945 was destroyed last week.

Meanwhile, fascist Latvian President Egils Levits told the state broadcaster LSM that ethnic Russians whose loyalty to the government was suspect should be “isolated from society.” Ethnic Russians make up some 25% of Latvia’s total population.

Two out of three Soviet monuments in Daugavpils are marked for destruction: a Red Army memorial and a monument to the 360th Rifle Division, which liberated the city.

The third monument, in Dubrovina Park, has been spared destruction so far because several officers are buried there. The territory of present-day Latvia was ruled by the Russian Empire from 1795 to 1920, with Riga becoming the empire’s largest port.

After the Bolshevik revolution, Latvia declared independence with the support of Germany and Poland. During the Second World War, Nazi Germany raised two Waffen-SS divisions in Latvia.

The period from 1945 until 1991, when Latvia seceded from the USSR, was later designated by Riga as “Soviet occupation.”

The UN Human Rights Office (OHCHR) attempted to stop the destruction of a Soviet monument commemorating the liberation of Latvia and its capital, Riga, from the Nazis in World War Two.

However, the memorial was still destroyed last week as Riga claims the UN failed to inform it about its decision to introduce temporary protection measures. 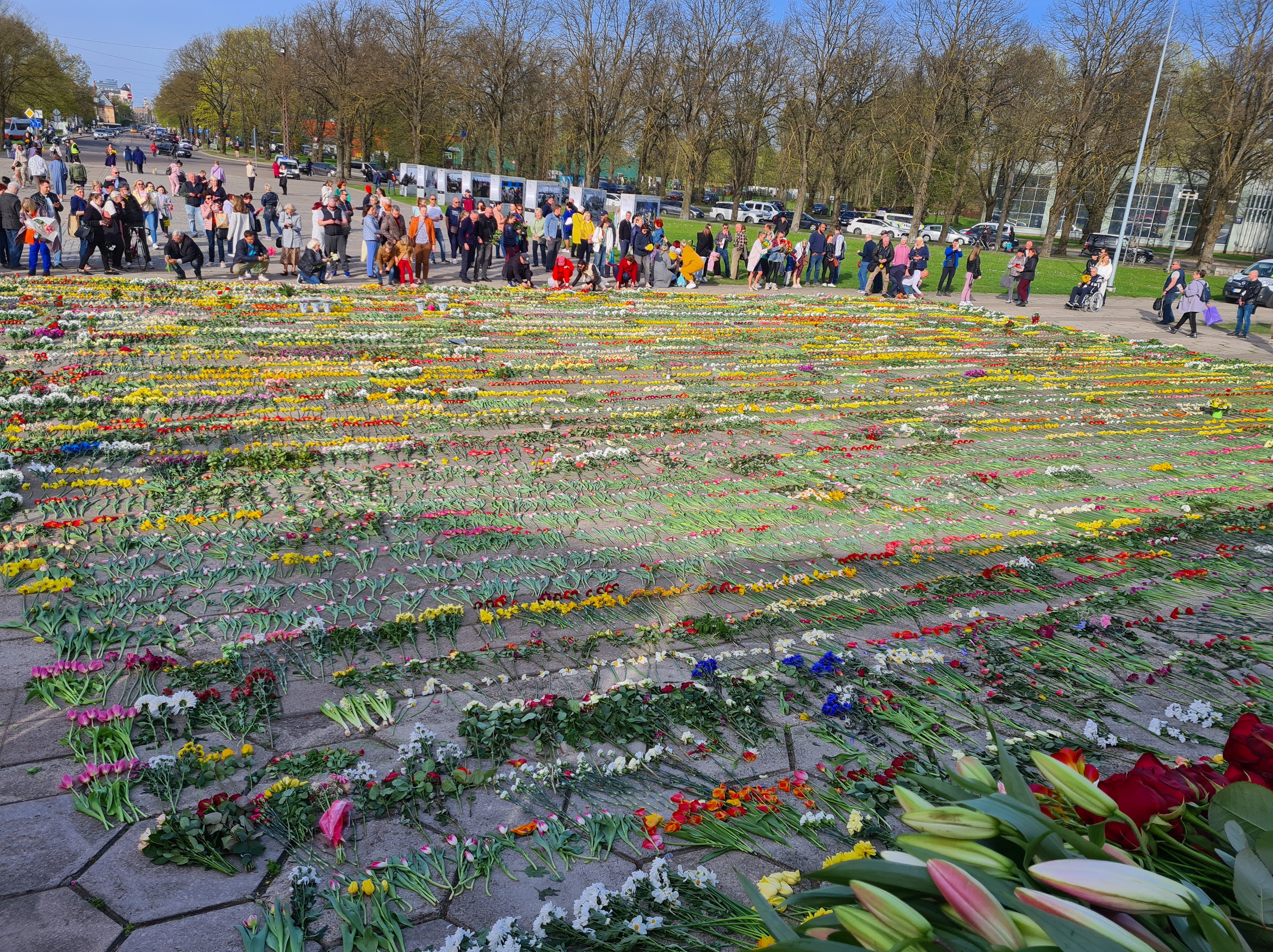 So, if Latvia does not agree with results of WW2 and does not respect their freedom – maybe they should be packed into Time Machine, send back to 1940s – and left alone against Nazi Germany?

The Temple of Baalbek in Lebanon