Live video footage from Al Jazeera showed groups of heavily armed Israeli police officers attacking the large procession, beating people with batons and firing stun grenades into the crowd, and ripping Palestinian flags out of the hands of mourners.

Why did they kill Shireen Abu Akleh? That was the question raised in my Text and Ideology class on the day apartheid Israel decided to assassinate Al Jazeera’s Palestine correspondent, Shireen Abu Akleh, in broad daylight.

We were still in shock and disbelief about what had happened. But we needed to answer the question in my class which was about the role of ideology in shaping human consciousness.

Clearly, we also had to deal with the question of the relationship between language and power, i.e., discourse.

The answers offered by my students ranged from Israel wanted to get rid of Shireen because she was covering what was truly taking place on the ground to Israel hates us to apartheid Israel simply wants to send a message to all Palestinians that it can do whatever it wants, even to well-known journalists, among others.

Just have a look at the way the Western mainstream media has been covering the murder of Abu Akleh: either completely adopting the Israeli narrative, or simply playing the fool and called for an Israeli investigation into the issue!

Zionism is unarguably an exclusionary ideology that embodies a form of ethno-religious bigotry. So, in order to answer the question raised at the beginning of the class we needed to understand, or rather address.

This hegemonic ideology in apartheid Israel and how it managed, successfully we admitted, to turn people into beings that do not see the humanity of native Palestinians.

Zionism was the driving ideology of a settler-colonialist movement that colonized Palestine by force, with the wish to colonize the country and with possible expansionist ambitions.

It became the formal, dominant ideology of the state of Israel and relies heavily on the idea that Jews constitute a nation that has a god-given right to the Promised Land @ the expense of its native Palestinians.

As Palestinians we know too well what Zionism means and how it managed to ruin the consciousness of so many people in Israel the same way apartheid destroyed the minds of many white South Africans.

History provides us with other glaring examples of inhumane bigotry in Europe and America not more than 70-80 years ago.

This is the famous M16, Sykes Picot agreement, that killed the Canaanite that fought the so foreign settler which cut the olive trees that grew in the raped land.

My students and I were not born to Jewish mothers and we are not native speakers of Hebrew, English, or any other European languages. The sniper shooter likely slept fine that night. And a large reason for that is ideology. A large reason is Zionism.

These Westerners believe that our culture is backward, or to put it another way, that our humanity is not on the same level as theirs. But in fact we are the biological bloodline descendants of Abraham, proven with the help of modern DNA tracing technology. 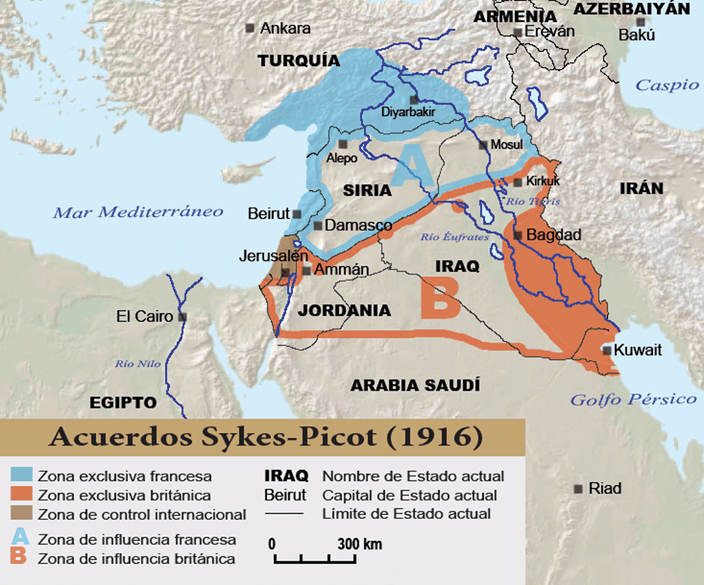 So the Palestinian lands were traded away by some career criminals?