Iran as of Thursday has the highest number of reported fatalities outside China, where the Covid-19 outbreak started, with Qom emerging as a hub for transmission.

The Islamic Republic of Iran, whose regional engagement has already been stunted by US regime sanctions and rivalry with Saudi Arabia, now faces a new form of (biological) warfare, as a Corona-virus pariah state. 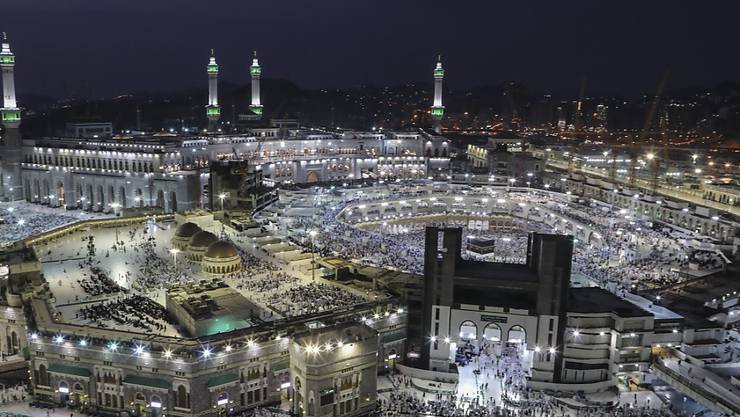 Iran has confirmed seven new deaths from Corona-virus over the past 24 hours, the health ministry said Thursday, taking the overall toll to 26. Like other viruses – including terrorism – #COVID19 knows no borders.

The Gulf Arab states, whose Shiite communities are visitors to Iran’s shrines, and whose ports like Dubai serve as key conduits for trade, have all but severed contact.

The United Arab Emirates on Tuesday halted commercial flights and cargo shipments with Iran for an initial duration of one week.

Not only the Persian Gulf littoral states, but countries with shared land borders to the vast Islamic Republic are taking similar measures.

Turkey, which late last year was eyeing a tripling of its trade volume with Iran from US$9.5 billion to $30 billion, has now sealed its crossings with Iran.

Iraq, situated between Iran and Saudi Arabia, has enacted various border and travel suspensions, but has averted a full ban on movement to and from its powerful neighbor – an indicator of the political dynamics at play in any such move.

China’s death toll of 2,770 vastly outstrips the 19 reported deaths in Iran and 14 dead in Italy. But while Beijing has flagged more than 80,000 total cases, Italy shows 401 infections.

The Kingdom of Saudi Arabia, which controls Islam’s holiest sites, on Thursday announced it would “temporarily suspend” the entry of pilgrims to Mecca and Medina to keep the Corona-virus at bay.

As “proactive, preventive measures to prevent the arrival of the Corona-virus (Covid-19), entry to the Kingdom for the purpose of Umrah and/or visiting the Prophet’s Mosque in Medina is temporarily suspended.

Typical and clear signs of Bio-Warfare

US Marshals prepare to escort Trump out of the White House?

US Navy Warships enter Black Sea amid stand-off with Russia