Hundreds of roadblocks and checkpoints have been erected across Indonesia as authorities attempt to enforce a harsh lock down aimed at curbing the spread of Covid-19, which has surged in the country in recent weeks.

The beefed-up patrols and roadblocks will focus on the islands of Java – the country’s most populous, where the national capital of Jakarta is located – as well as Bali, a common tourist destination.

Some 21,000 police officers and soldiers will enforce the new restrictions, according to a police spokesman cited by Reuters. They will also administer random Corona-virus tests at checkpoints.

The move comes soon after President Joko Widodo declared a new lock-down earlier on Friday, set to last into late July, though it could be extended.

The order requires all “non-essential” businesses to shut their doors, while Java- and Bali-based students will have to learn from home if possible. Parks, malls, indoor restaurants and places of worship, among other public spaces, have also been closed.

Indonesia is currently facing one of Asia’s worst Corona-virus outbreaks, tallying more than 20,000 cases each day in recent weeks – many believed linked to the Delta variant first observed in India – and that only accounts for those verified by testing.

The country has smashed its own daily infection record for the last 12 days, according to Reuters, reporting 25,830 cases on Friday, as well as a high of 539 fatalities.

While a national vaccination drive is underway, largely relying on a shot developed by China’s SinoVac, only about 5% of Indonesia’s 260 million-strong population has been fully immunized against the virus, according to figures compiled by Our World in Data.

Given Bali’s popularity with tourists and its status as an economic hub, the immunization efforts have focused heavily on the island, where around 71% of residents have been vaccinated so far.

Amid a recent spike in cases – seeing about 200 per day – the island remains closed to international tourism, including for vaccinated sightseers, allowing only Indonesian nationals and those with special permits to travel there. It boasts a population of some 4.3 million.

Since the pandemic first emerged in late 2019, Indonesia has seen some 2.2 million cases and nearly 60,000 deaths.

And….the world agenda continues! This is a never ending cycle now that the world governments know they can control the people, keeping them subjective and under control. If there is a virus, it has never been “pandemic” in nature. This is a continuation of the push for Big Pharma making a profit and the rule of governments over the masses. Wake up world! Vaccines are proven to not be effective “if” this cycle continues. So why push them on the people and “restrict” those who refuse the vaccines in various countries and such. This is a perfect example of how… Read more » 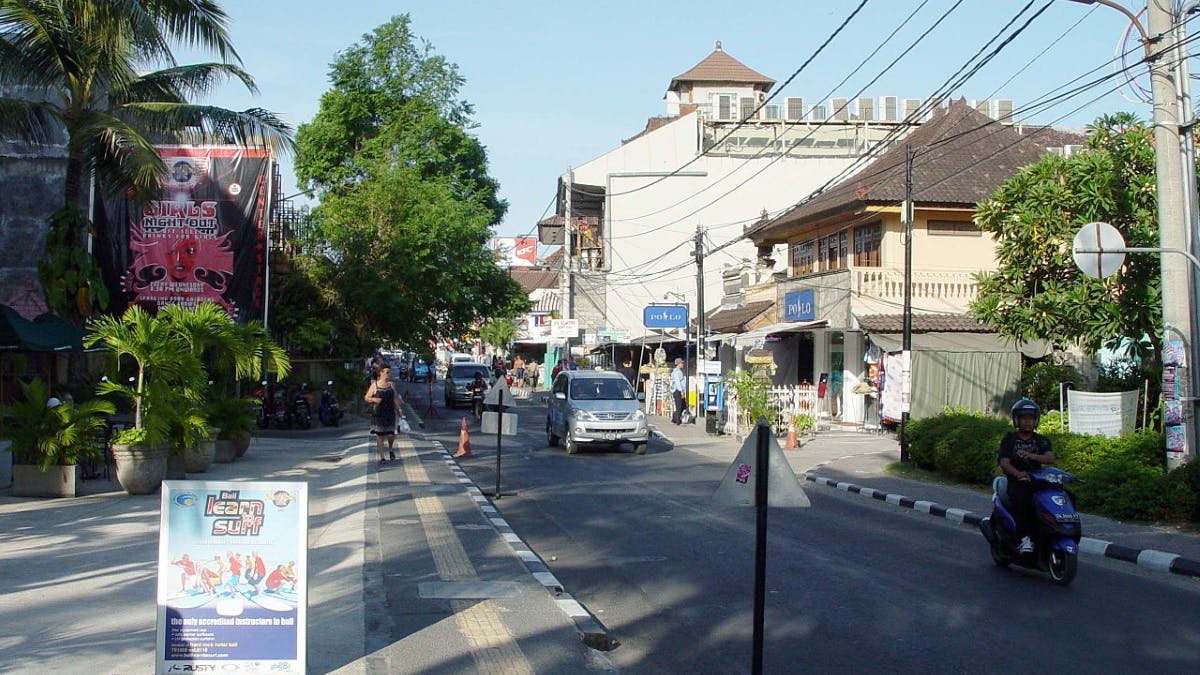 After the Spanish Flue that really killed millions of victims?

Yes, the largest medical experiment on human beings in the history of mankind. What is surprising is that humans are still lining up to be experimented upon!