Police in Paris have arrested more than 50 people following a massive fire at the city’s iconic Gare de Lyon train station. The blaze came after officers clashed with people protesting against a Congolese artist giving a concert nearby.

Terrified passengers were seen running from the landmark station as giant plumes of smoke rose high into the sky. Parisians and tourists alike stopped to take in the dramatic scenes and record on their phones as flames engulfed motorcycles and a car close to the station.

Police had banned protests around the Accor Hotels Arena in the neighborhood of Bercy in the 12th Arrondissement in the run up to the concert, but officers had to evacuate the station after corridors filled with thick smoke.

But demonstrators took to the streets to voice their opposition to a concert by Fally Ipupa from the Democratic Republic of Congo. Opponents say Ipupa is too close to the political leaders in his country. 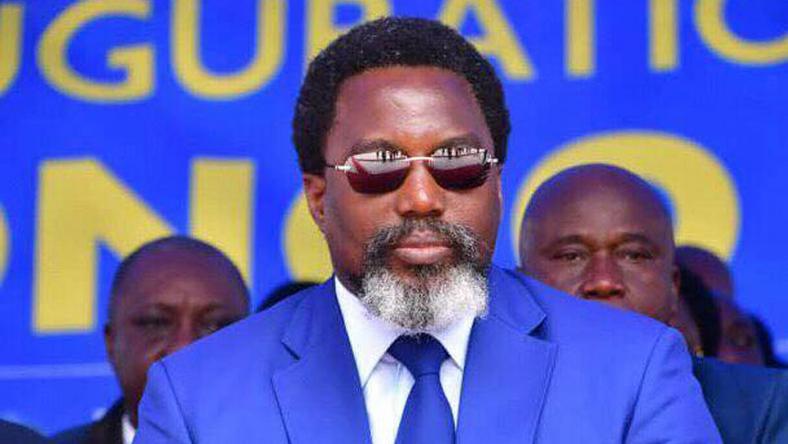 Congolese expats regularly speak out against artists from home who perform in France or Belgium, accusing them of being close to former DR Congo president Joseph Kabila and his successor Felix Tshisekedi.

Protesters tried to block people from making their way to the concert. They also set fire to scooters and rubbish bins in the area.

At least one car parked close to Gare de Lyon was seen burning. Witnesses were quick to post updates on social media including footage showing protesters preventing firefighters from reaching a blaze.

The SNCF train service operator said the underground section of the Gare de Lyon was evacuated as a precautionary measure.

The Gare de Lyon is one of the six large mainline railway stations termini in Paris. An estimated 90 million passengers pass through its doors each year. It is the third-busiest station in France and one of the busiest in Europe.

The French Revolution all over again?

Paris has been engulfed in flames for sometime now?

Canadian Housing Market Melt Down due to Oil Price Crisis

Most US College Graduates Regret their Education