Video footage of two alleged Israeli spies being held by a Palestinian group have thrown fuel on an already existing civil war between Gaza and the Zionist dictatorship in Tel Aviv.

While indirect talks over a prisoner exchange between Hamas and Israel continue without any concrete progress, Gaza’s liberation groups threaten retaliation to any deaths which may occur amongst Palestinian political prisoners inside Israeli jails.

This already volatile and tense scenario has been further complicated with the release of a video of two alleged Mossad agents.

Late Friday night, an investigative program aired by Al-Jazeera’s Arabic channel broadcast footage claimed to have been filmed and leaked to them by a little known group called ‘Hurriyeh’ (Freedom).

The documentary, which focuses on abuses carried out against Palestinian prisoners in Israel’s military prisons, claims the two were Israeli agents who were executing secret security missions outside Israel.

The men were shown shackled in detention protected by armed guards. Israel waited until Saturday night to deny that any of its citizens had been captured.

This has now led to much speculation over whether the videos of the two is a deception to seek to pressurize Israel, or that Tel Aviv is simply lying all over again, like they did over the past 70+ years.

The first notice of the existence of the movement and their prisoners was back in September of 2020, when a page on Facebook calling itself ‘Freedom Movement’, claimed to have captured two Israeli Mossad agents and threatened to reveal more information.

Israel never confirmed nor denied those allegations at the time, and as only poor quality photos and no documentation were made available to support the group’s claims, but for propaganda purposes the story was largely ignored.

However, the new documentary has now revealed not just the footage, but the names and a passport of one of the Israelis said to have been captured.

The two were identified as David Ben-Rosey, described as a petrochemical expert, and David Perry, said to be an intelligence officer and part of an Israeli settler organization. The ‘Freedom’ group claims that they were both working for Mossad.

According to the program, the fate of the two depends upon the securing of a successful prisoner exchange deal.

If Tel Aviv is telling the truth and these men are not Israelis or working for Mossad, then this may indicate that a psyops campaign has been carried out against them.

Alternatively, if it does turn out that the claims are correct, then this would be an embarrassment for the Israelis and would amount to them having undergone a massive cover-up in order to not weaken their bargaining chips in the exchange negotiations.

In late October, UN Human Rights Council expert surged Israel to release five Palestinian hunger strikers due to fears that their health could rapidly deteriorate at any moment; the Israeli authorities have continued to ignore these concerns.

Hamas, as well as several other Palestinian political parties, have sworn that if any prisoner dies in Israel’s custody, their armed wings will retaliate.

There are also now six Palestinian prisoners on hunger strike, making the risk of a violent escalation in the occupied territories much higher, if one or more prisoners die. Administrative detention is a violation of international law.

All of the hunger strikers are currently held in what Israel calls ‘administrative detention’, meaning that they are being held without charge and that the jailing is done on the basis of so-called secretive security information.

However, Israel will claim that an occupier has the right to detain people under the law, but the reality is that they use administrative detention on a systematic and constant basis, because the entire system is based on the criminalization of legitimate Palestinian resistance.

In mid-October, the Palestinian Islamic Jihad (PIJ) party, a political and armed group based in Gaza, organized a mass hunger strike which included around 400 prisoners belonging to the liberation group. At that time, Israel quickly struck a deal to end this strike.

Alternatively Tel Aviv is lying, and that a psyops campaign has been carried out against themselves?

Not war, but an unprovoked genocide by colonialist parasites

The last war on planet Earth? 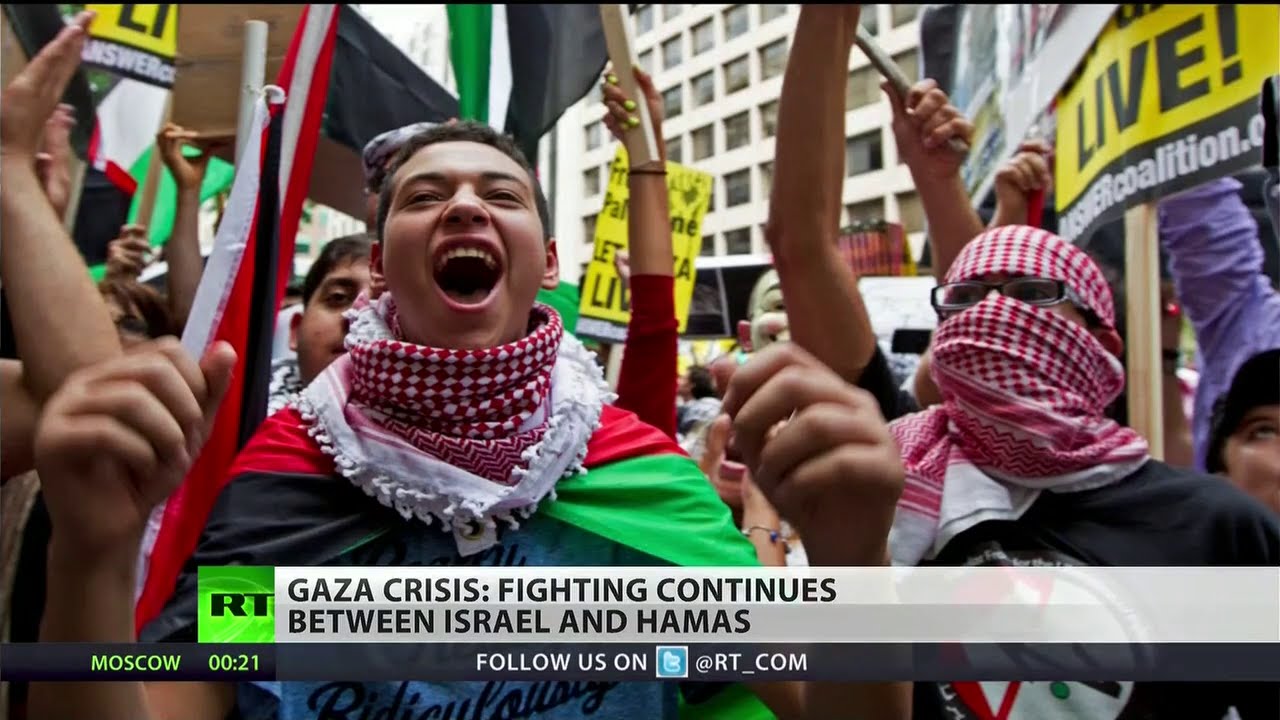 In the end even the real Jews will be targeted by the Khazarian mafia.

Bad things happen to spies and assassins when they get caught !! Even the Jewish spy caught by the USA served 30 years in prison before being deported to Israel…..Also the USA executed two Jewish spies for stealing nuclear technology from the USA.

Nothing compared to the murder/assassination list of the Mossad activities?