Home Apocalypse Global Lock Downs suppose to Protect the Elderly, but instead its Killing...

Global lock downs are putting old people under virtual house arrest at home or in their care homes, denying them proper medical care, destroying the value of their pensions.

Covid-19 is a disease that is disproportionately dangerous to older people and those with serious underlying health conditions.

The most frightening figures from the overall death toll attributable to the disease arise where health services are overwhelmed and cannot cope with large numbers of elderly people who have contracted it.

In short, the lock downs that we are seeing around the world should be largely justified by saving the lives of older people.

The trouble is that stories are also emerging which suggest that older people are not being protected anywhere near as well as we might expect.

This first became apparent in Italy. Even as early as mid-March, there were reports that Piedmont had put in place guidelines to refuse intensive care for the over-80s if resources became too stretched.

It is true that old and frail people may simply not be well enough to benefit from being put on a ventilator. But having a policy simply based on age suggests the lives of older people are regarded as less important.

In the Netherlands last week, there was controversy over older people receiving phone calls from doctors asking questions about intensive care treatment, such as being put on ventilation, should they become infected. 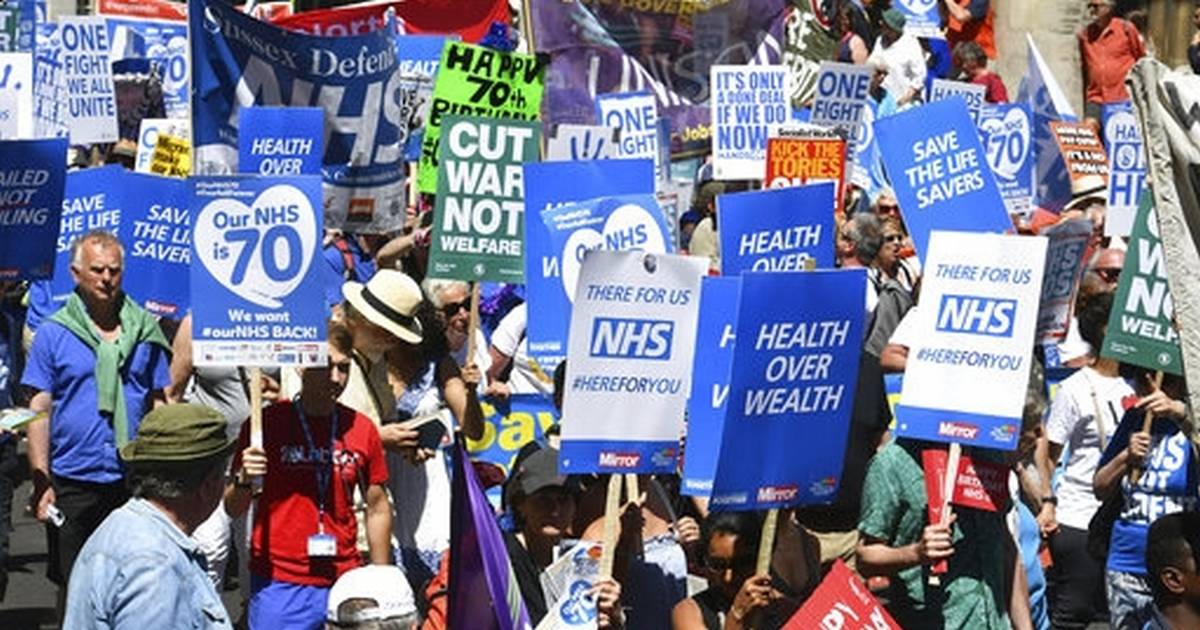 In the UK, there seems to be a proliferation in the use which is now formally called ‘respect forms.’ DNR’s are valuable where a patient, their family and doctors agree that attempts to resuscitate could do more harm than good when the patient suffers cardiac or respiratory arrest.

Some of Britain’s biggest care providers have complained that they have been denied Corona-virus tests and that GP’s were no longer visiting care homes, saying: “You just feel completely abandoned.

Moreover, conditions in care homes are alarming. Always chronically underfunded, they are having to take on many of the functions of hospitals without anything like the trained staff, personal protective equipment (PPE) and other resources required.

When we are told that society must be locked down for weeks or months, we need to balance the harms of such measures against the harms of a more liberal approach.

With all the focus on cases and death tolls, we are missing the devastating consequences of these lock downs for the very people they are supposed to protect.

If we really want to protect the elderly and vulnerable, we should be working fast to normalize society as soon as possible.

This is the way to take away all our freedom rights all together?

Exactly, the measures will bend us over backwards?

Ukraine wants to set own condition for resuming Grain Exports

Life back to Normal, then why the Apartheid Covid-19 pass?