Guyana, the small South American country of just 800,000 people, has become world famous over the last year thanks to the promise of low-cost and high output oil operations in its newly established oilfields.

Based on recent discoveries by Exxon-Mobil, Total-Energies, and Tullow Oil, Guyana is thought to have 10 billion barrels of crude reserves bordering the economic zones (EEZ) of Venezuela.

Guyana is treading a fine line between its potential for economic growth through new oil developments and the risk of environmental degradation and rising sea levels associated with fossil fuel-driven climate change.

With production starting in 2019, and more and more discoveries being made over the last two years, Guyana’s future in energy looks bright.

However, following the COP26 climate summit earlier this month, much of the world is partially focused on transitioning away from fossil fuels towards renewable alternatives, not investing in long-term new oil developments.

And Guyana is all too familiar with the effects of climate change, experiencing severe floods earlier this year that destroyed crops and homes. Georgetown, the coastal capital of Guyana, is at risk of being submerged within the next decade if sea levels continue to rise.

So how will Guyana tread the line between developing its oil riches, and boosting the country’s struggling economy, while ensuring environmental stability?

The country could follow the path set out by Saudi Arabia, which is promising to significantly reduce its carbon emissions while increasing its oil production over the coming decades.

The head of Guyana’s environmental agency has announced that the country will be asking oil operators to guarantee financial assistance in the event of oil spills as well as the removal of disused oil infrastructure.

In talks with a national oil consortium, led by Exxon, Guyana is pushing for an agreement to expand upon the events covered by Exxon’s $5 billion self-insurance policy.

If new legislation is adopted, it would ensure that several oil operators in the Stabroek block cover the environmental costs associated with oil spills as well as the de-commissioning of oil platforms once a project is complete.

Guyana holds all the cards when it comes to oil production, as the world’s oil majors are moving away from carbon-heavy operations and focusing on new, reliable areas, where they can shape low-carbon production, in Africa and the Caribbean.

Just this month, Exxon announced that it’s in discussions with Dutch contractor SBM Offshore NV over the potential for a fourth multi billion-dollar production rig.

Although production has already commenced under existing agreement terms, if international oil majors hope to expand operations in the South American country, they will likely have to agree to Guyana’s terms.

In addition to environmental challenges, if Guyana wants its population to support the new oilfield developments, the revenues from the black gold will have to trickle down faster.

At present, the Guyanese population is seeing demand for travel and accommodation go up as prices across the country rise with increased demand.

However, the average person has not yet seen an increase in their income or other economic benefits in line with the new developments.

Sharing the wealth is vital for a country that prior to the recent boom relied largely on fishing and agriculture, industries that are becoming increasingly complicated due to climate change.

As one of the world’s poorest countries, it was inevitable that Guyana would respond to the influx in investment offered by some of the world’s biggest oil companies when they made huge crude discoveries.

However, Guyana is severely threatened by climate change, with many people in the country relying on the environment for their basic income, after confiscating a large part of the Venezuelan reserves (see Guyana-Venezuela border map above).

Over the next decade, as Guyana’s oil industry takes shape, it must demand low-carbon production from oil operators, as well as assurances that they will pay for any damage caused by the extraction and production of oil.

In addition, oil revenues could support sustainable development and boost per capita income if managed well, making Guyana a sustainable example of an emerging oil nation. 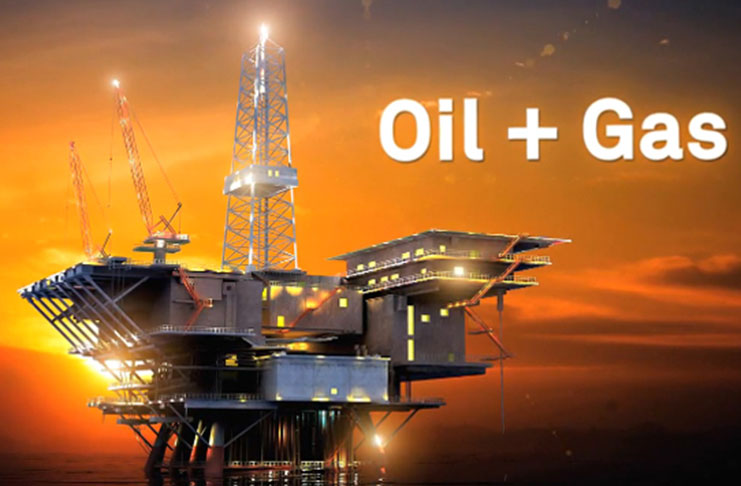 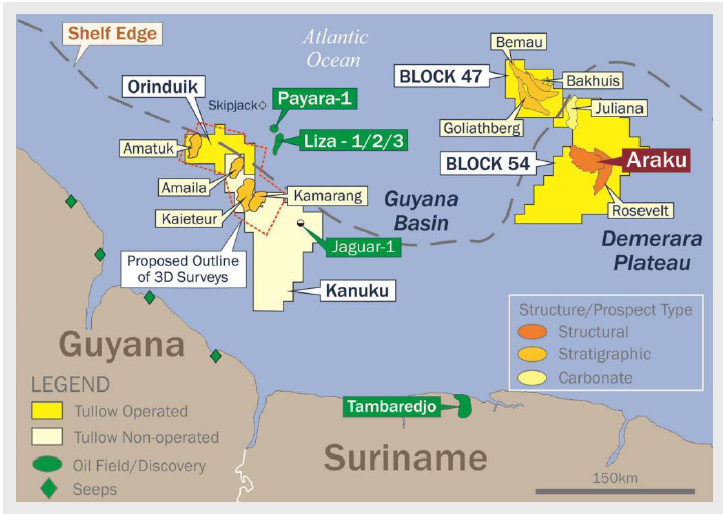 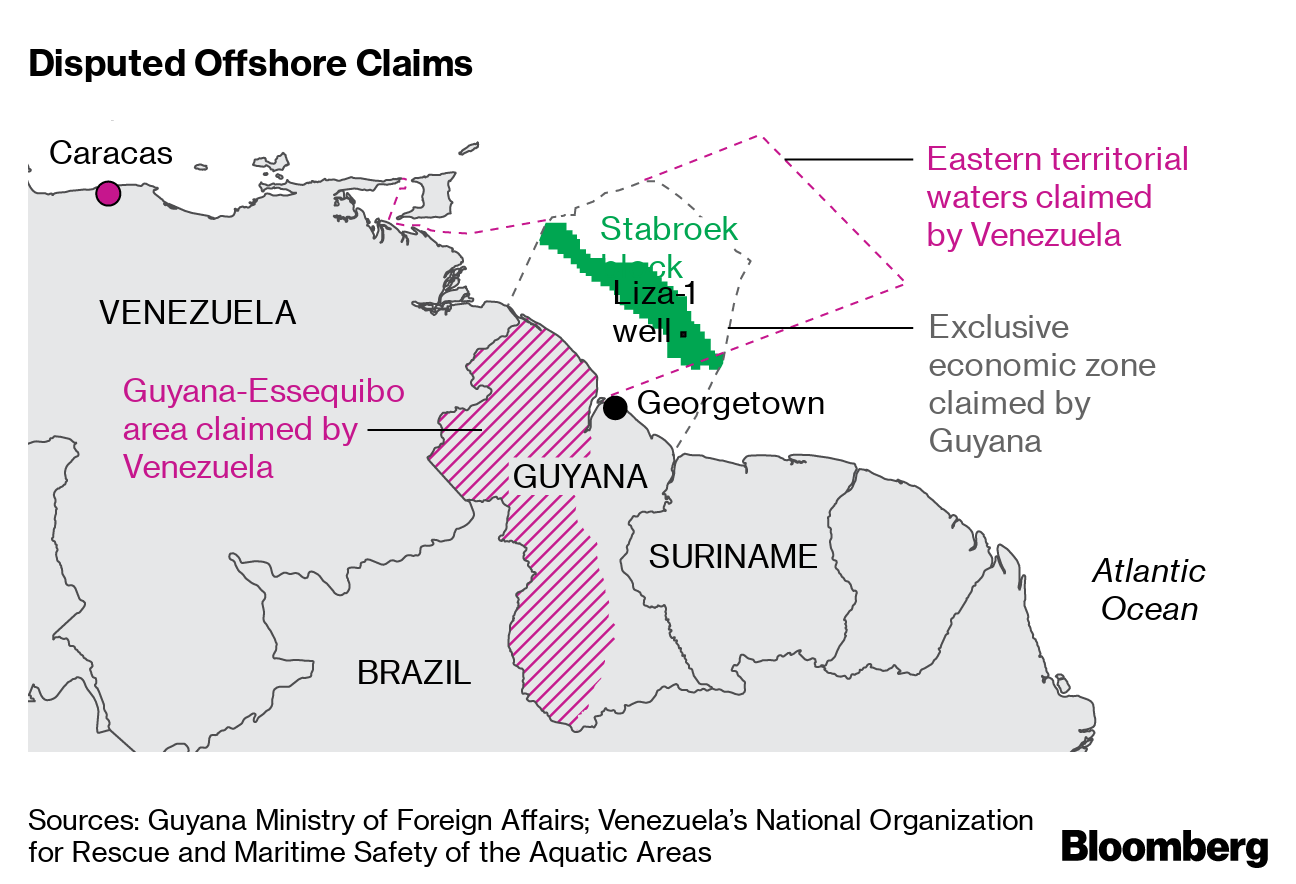 That is what the West have been doing since the end of WW II ?