Although Chad ranks among the world’s poorest nations, it is rich in petroleum, holding 1.5 billion barrels in its reserves – more than Australia. Oil and other mineral fuels accounted for 94% of its exports in 2019, worth nearly $1 billion.

The huge Mangara and Badila oil fields, owned by Anglo-Swiss multinational corporation Glencore, are capable of producing 10-14,000 barrels of oil per day.

The oil is pumped out of the country via a pipeline that leads to an offshore rig off the coast of Cameroon built by a consortium that included ExxonMobil, Chevron and Patronas.

N’Djamena gets to keep just 12.5 cents of every dollar of oil revenue pumped through the pipeline. Moreover, Glencore has for years pumped the oil essentially for free.

N’Djamena is deeply indebted to Glencore, having refinanced a 2014 loan for $1.45 billion intended to be repaid with oil shipments in 2018 in order to receive another International Monetary Fund bailout.

When Chad asked the IMF for debt restructuring in January 2021, the country’s public or publicly guaranteed debt – including the Glencore loan – was estimated at $2.8 billion or 25.6% of its gross domestic product in the 2019 term.

To the west of Chad, another former French colony, Niger, remains a potent source of raw materials despite winning independence in 1958.

The exports come from three massive mines owned by subsidiaries of Areva, a company that until 2016 was majority-owned by the French state.

The subsidiaries, Somaïr and Cominak, are given huge exemptions from duties, VAT and even fuel taxes. In 2010, they extracted 2.3 trillion CFA francs worth of uranium, of which Niamey only received 300 billion CFA francs, or 13% of the value, according to Oxfam.

In France, one out of every three light bulbs is lit thanks to Nigerien uranium. In Niger, nearly 90% of the population has no access to electricity, said Ali Idrissa, national coordinator of Nigerien civil society group ROTAB, in 2013.

This situation cannot continue. France must prove that the time for secret agreements, closed negotiations and pressures is over. African countries should be able to count on fair revenues from French companies extracting their resources. 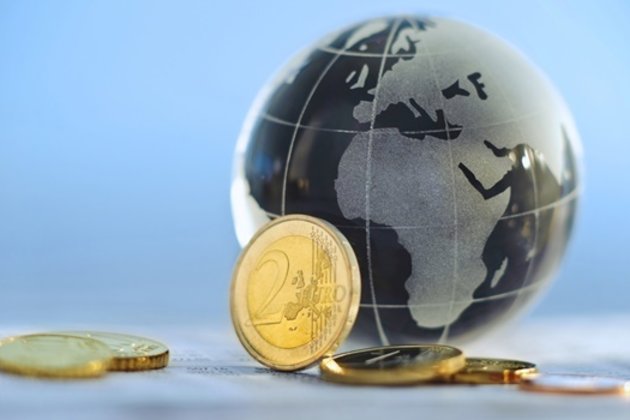 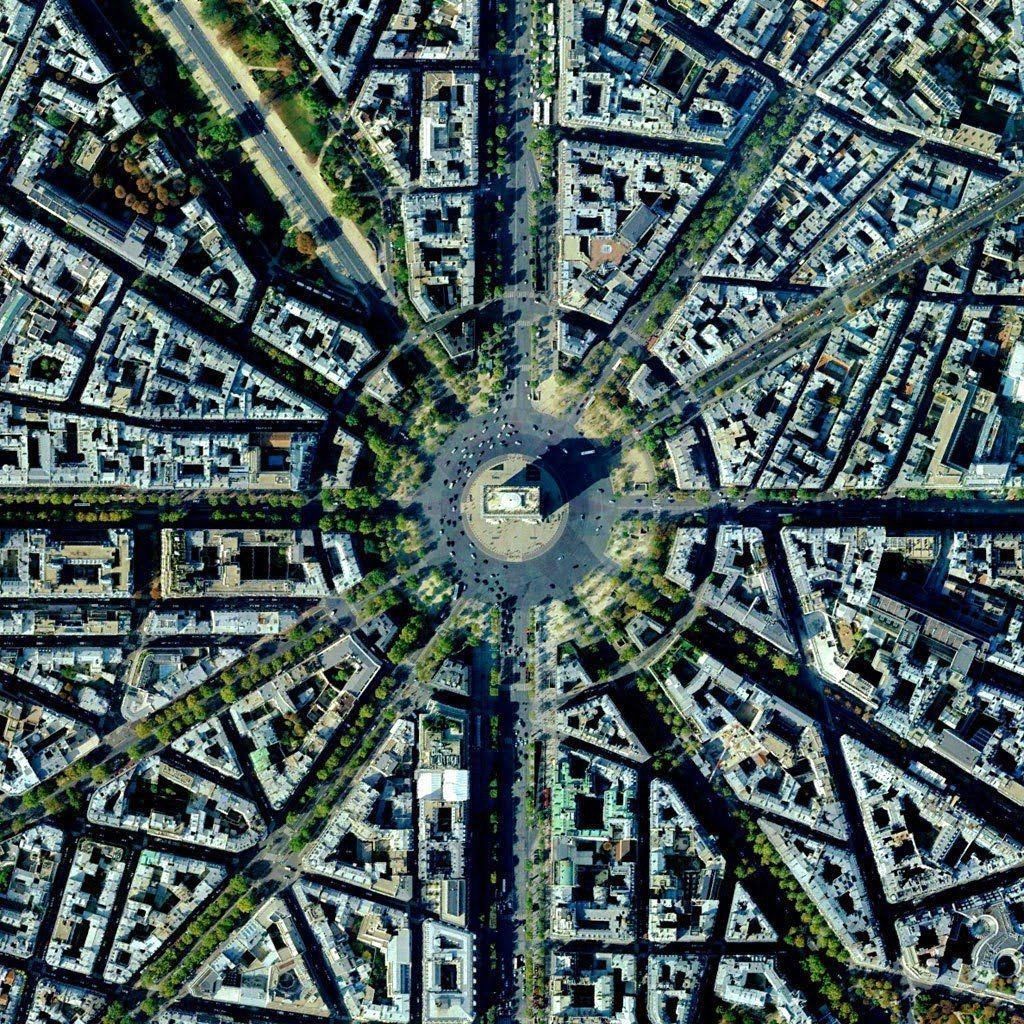