Major US carmaker Ford will suspend or cut production at eight of its factories in the US, Mexico and Canada for at least one week.

Factories in Michigan, Chicago and in Cuautitlan, Mexico will stop work, while the Ford factory in Kansas City will run only one shift for the production of Ford Transit cargo vans.

The carmaker also plans to reduce the schedule at factories in Dearborn, Kentucky and Louisville, and has slashed overtime at the Oakville factory in Canada.

The changes will lower the output of vehicles such as Ford Bronco and Explorer SUV’s, as well as the Ford F-150 and Ranger pickups, the Ford Mustang Mach-E electric crossover and the Lincoln Aviator SUV.

The company says the semiconductor chip shortage is to blame for the changes, which are planned to be in place for one week, starting on February 7, 2022.

Also due to the chip shortage, Ford missed Wall Street expectations when it reported fourth-quarter earnings results earlier this week.

The carmakers shares plunged 9.7% on Friday, but started to crawl back up in the after hours trading, regaining 0.67%. Ford warned that the persistent shortages would lead to a further drop in its vehicle production in the current quarter, ending in March.

The company has forecast a slower recovery in car production in the first half of 2022, but was hopeful that output volumes will increase by year’s end.

Vehicles don’t need chips to operate. I’m sure there will come a day when you have to listen or view an advertisement before you are allowed to start your car.

Fasten your seat belts at home?

The next thing to bust is the stock market, followed by the housing market. Only a big war can rejuvenate the US economy but where? Thank to Russia and China, US can’t start a big war these days. 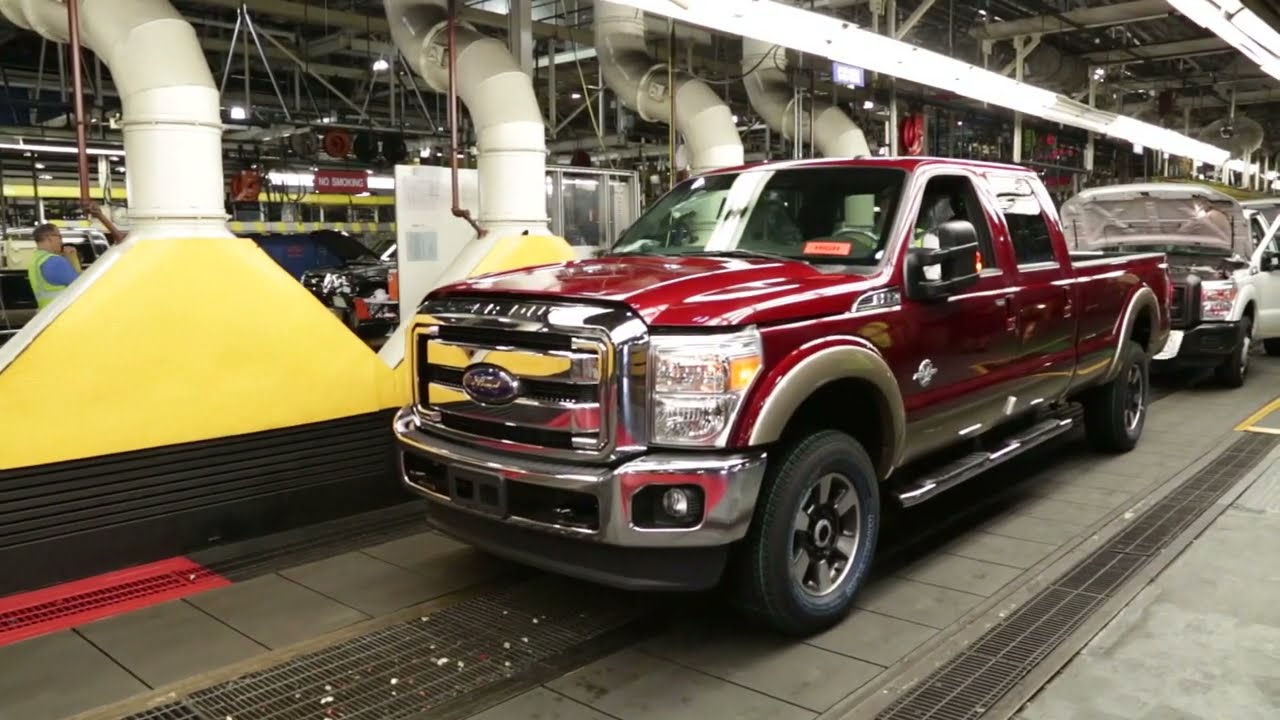 They have been trying in some parts of Africa, South America and the Middle East, but no cigar?

If you think the virus caused this- then you are clueless. 1. 99% of the manufacturing process for the chips is automated- you need very few people to oversee a plant.

USA is running out of options, putting greed and ego in front of embarrassment?