Greece’s First Deputy Foreign Minister Miltiadis Varvitsiotis said on Tuesday that the country and the European Union as a whole should brace for a grain deficit as the result of the conflict in Ukraine and anti-Russia sanctions.

The shortage could mean, firstly, a significant increase in prices and, secondly, it could mean that we will see unrest in the wider region and especially in North Africa, Australia and the Middle East.

The measures against Russia’s military operation in Ukraine has affected grain supplies from the two countries, which are major global exporters. Global wheat prices have been skyrocketing amid these supply concerns. Ukraine serves as the grain shed for Europe.

The current crisis has sent wheat prices soaring in recent weeks to the highest point since 2008. Global food prices have also hit historic highs amid supply concerns. Russia could sell its wheat and oil that Russia can supply to south America, Africa and Asia at discount prices.

This way the real poor countries won’t starve in short terms and can prosper while the USA and Europe have all the time to figure out a way out of the mess they created in Ukraine since 2014.

Russia is part of the “BRICS ” alliance. This is why sanctioning is only hurting other countries. The BRICS nations account for about 25% of the worlds production. Plants are shutting down all over Europe as parts have stopped being shipped. Gas prices pushed up by speculators will soon have everyone bankrupt. If NATO burps it will be WW3 and we, the citizens of America, are not safe here. It is time to impeach the dotard in chief and put someone in power that has functioning brain cells. It is time we stopped funding and supplying this war, otherwise WE… Read more » 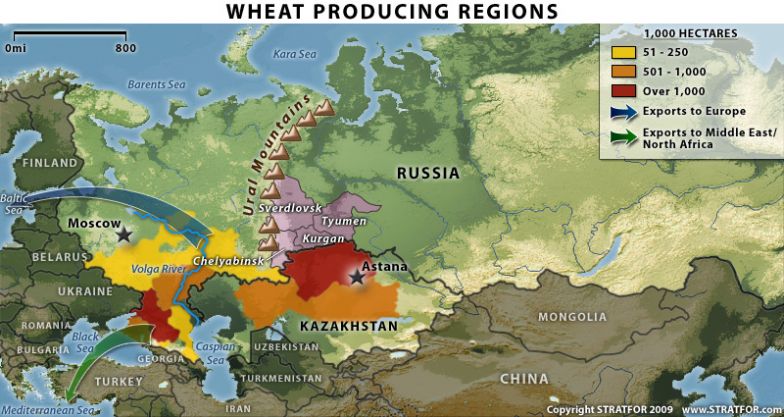 Wow I can’t believe that all these experts didn’t think that would happen as they all jumped on the Russian Sanction Bandwagon..

Russia is being released from the Zionist entanglement? 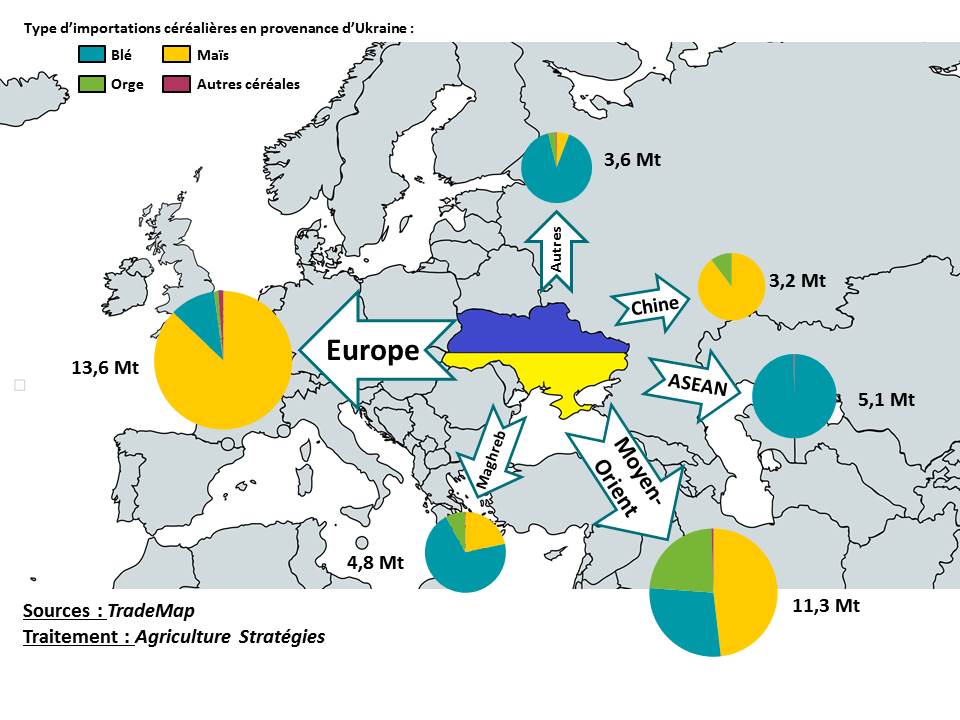 Only European politicians would be so stupid as to close off necessary imports from Russia. BTW, I don’t see these issues being talked about in Britain. I guess real issues are now unimportant here now. Still looking for a Russian passport before next winter.

Khazarica Mafia forbids Ukraine from thinking about any Peace Agreement