Nearly 100,000 Italian farms are on the verge of closure due to skyrocketing production costs brought about by the conflict in Ukraine, major farming association Coldiretti said in a report this week.

According to the group, growing production costs far exceed what is being paid to farmers and breeders for their products, from milk to fruit, meat and vegetables.

More than one farm in 10 (11%) is therefore on the verge of closure, while about one-third of the nation’s total (30%) are working in conditions of negative profits, Coldiretti explains, citing data from Italian agricultural research organization Crea.

The group notes that prices have been growing on nearly every raw material used by ago-producers: from energy to diesel, fertilizers, fodder for animals and seeds.

Another problem is the gap between the final price of products and what the farmers are getting after transportation and processing.

According to Coldiretti, for every euro spent by consumers on food products, only between six and 15 cents go to farmers. The price of bread, for instance, is now nearly 13 times the cost of wheat.

The group does not propose any solutions to the problem, but paints a dramatic scenario in which the closure of farms would lead to a decrease in crops and force the country to depend even more on agricultural imports.

Italy already buys 64% of its grain abroad, as well as 49% of beef and 38% of pork. It also imports over half the corn crops and a third of the soy crops required for animal nutrition. And these figures, analysts say, may soon rise dramatically.

It seems that the 100.000 US NATO troops in Europe have nothing to do in any case, except drink beer/wine and chase women, so, they might as well be put to farming. Something useful, something beneficial for the population in those countries 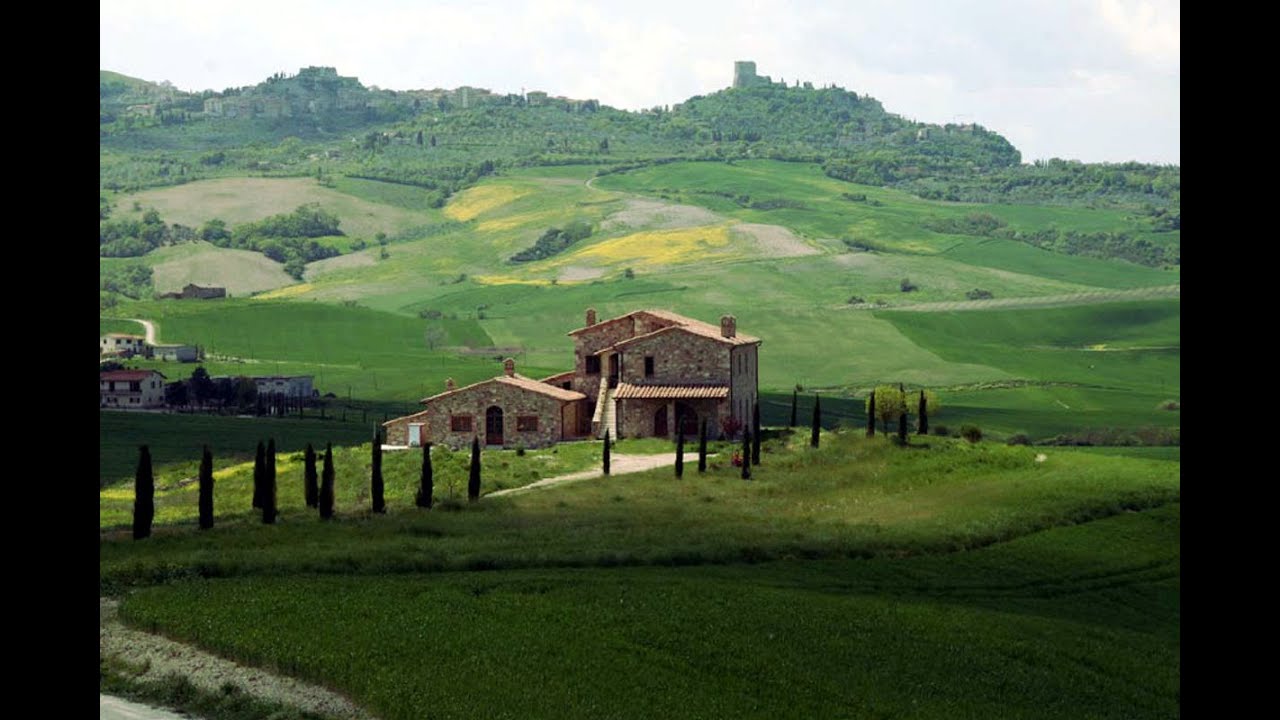 Covered up, soldiers fall under the control the military police, which makes the chance of being charged is minimal?

Let’s hope this will mark the beginning of the end of Brussels Cleptocracy!

Not yet, first many must die or get their money confiscated?

EU going down first, after that the USA will collapse before 2026?

The West has NO STANDARDS, just SELF-INTERESTS – The politicians will sell their mother & their people to the highest bidder…

Even their children are up for sale?

Deliberately done, same is happening throughout the EU and UK. In The Netherlands, they are pulling “farming licenses” or banning things like dairy or beef farms, in the UK, stipulating that 30% of the farms must be turned back to nature (allowed to go wild) – this is all part and parcel of the great reset – WAKE UP PEOPLE, let your voice be heard and back the farmers fighting this

Assad reveals how US Forces can be guided away from Syria’s...