As Cubans lined up to cast their ballots over what is arguably the most significant reform seen by the country in half a century, US officials insisted on dismissing the vote.

Across the island, people went to the polls en masse to vote on a package of changes to the 1976 Constitution, with an overwhelming majority voting to support the new constitution.

Perhaps even more impressive than the turnout is the scale of the public consultation that took place after Cuban lawmakers passed an initial draft last July.

Over 130,000 meetings were held at job sites, neighborhoods, schools and universities, hospitals, and any other place people gather in order to discuss the draft and give feedback.

By far the most talked about point was the issue of marriage, with National Assembly member Mariela Castro leading the charge to remove language that defined marriage as being between a man and woman.

Despite the push by recognized leaders including Castro and current President Miguel Diaz Canel, most of the proposals around these articles rejected the move.

On the economic front, the new constitution recognizes different forms of property, including private property, and also the role of the market, which Cuban leaders hope to wield the advantage of through regulation and taxation.

This would mean that Cubans will be allowed to employ other Cubans for a wage, with much fewer regulations than currently exist.

All told, 63% of the original draft’s articles were changed based on feedback from the Cuban people, an initiative western democracies never apply for their voters.

Across Havana, a sense of pride and hope was as present as the concern around events in Latin America, as well as hostilities from Washington and its impact on the island.

Steps towards normalization under former US President Barack Obama did not mean that the USA stopped funneling millions to opposition groups and media, nor did it mean the end of the blockade against the island.

The Trump administration, increasingly pandering to the far-right Latin American emigrant population in the USA, especially the Venezuelan and Cuban groups, quickly began to reverse those measures.

As measures aimed at toppling the Venezuelan government have intensified, so have the steps to exert the same pressure against Cuba, including sanctions.

With their regional allies providing cover, US officials have promised to confront the ‘Troika of Tyranny’ of Cuba, Nicaragua, and Venezuela.

As optimistic as Cubans are about the steps taken with a new constitution, many are aware that they may have to rely on their past in order to secure their future.

And take over the steering wheel? 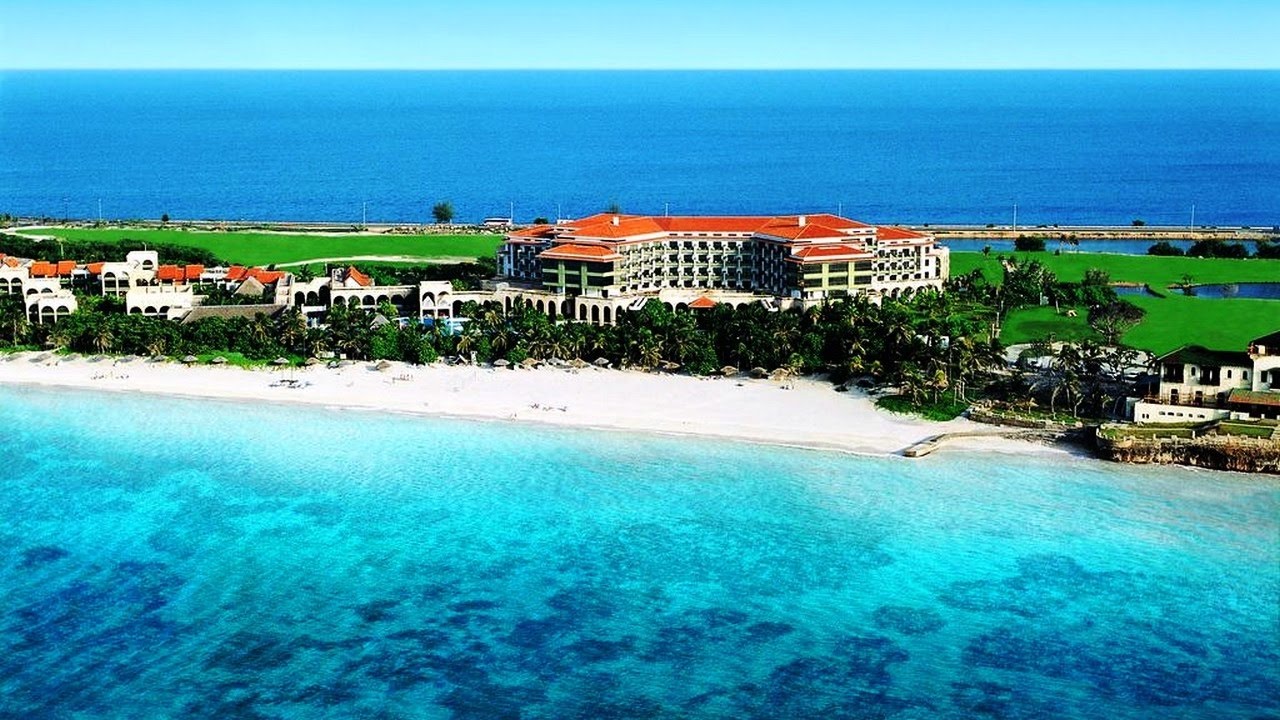