Russia is set to ramp up grain exports, seeking to supply some 30 million tons this year, President Vladimir Putin has announced. The supplies will prioritize less well off and food-insecure nations.

We believe it to be right to ramp up deliveries to the poorest countries, Putin said during a meeting of the Security Council on Friday.

In total, by the end of this year, we will supply some 30 million tons of grain and are ready to increase this volume to 50 million tons or more, because, thank God, we have a good harvest this year, he added.

Moscow is also ready to supply fertilizers to the poorest nations free of charge, the Russian president said.

Our producers – if I remember correctly, we’re talking about potash fertilizers – are ready to deliver them free of charge to developing nations that urgently need them, Putin said, instructing the Russian Foreign Ministry to work on the plan.

The president also touched upon the UN-brokered grain deal with Ukraine, reiterating his allegations that the goods have primarily been exported to the EU rather than the developing countries in Africa that need the food supply the most.

Of the 87 ships that left the Ukrainian ports with grain, 32 remained in Turkey. And I think that this is absolutely natural, because Turkey, the host country of this entire process, certainly has the right to do that.

Another 30 vessels were sent to EU nations, while only two ships went to the poorest countries for UN food programs, namely to Yemen and Djibouti, Putin said.

The vessels only carried around 60,000 tons of grain on board, constituting only around 3% of grain exported by Ukraine under the deal.

Meanwhile US & Europe continue donating billions in weapon to Ukraine. If only those money were use to help the poor and unfortunate people.

It is called HUMANITARIAN aid!! Russia is making friends that the West could never dream of simply by being kind!! 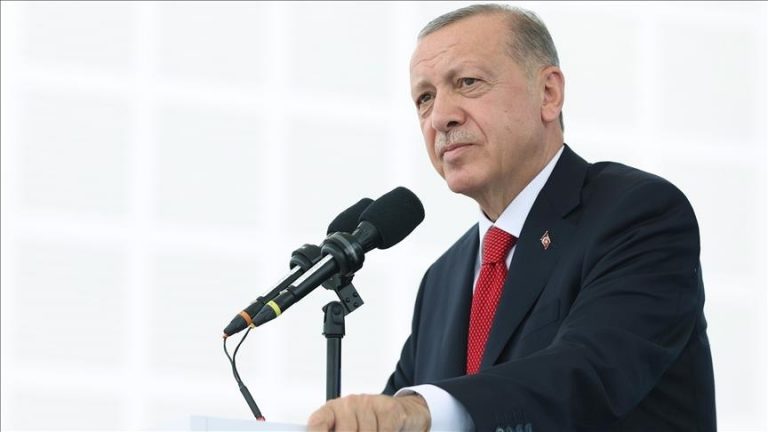 This what sharing the wealth is all about .The Russian nation will be blessed 10 fold.

The European Union uses funds for Hungary to support the war...

US Navy P-8A Poseidon armed with Anti-Ship missiles in the Middle...