A towed sonar array of the Royal Navy’s HMS Northumberland was hit by a Russian submarine 13 months ago, the UK Ministry of Defense has claimed, after British media reported the incident was captured by a documentary film crew.

In late 2020, a Russian submarine being tracked by HMS Northumberland came into contact with her towed array sonar. The collision reportedly damaged the sonar – a large tube filled with sensitive equipment that the ship was towing underwater hundreds of meters behind it.

HMS Northumberland was scouting for the “hunter-killer” submarine in the Arctic Circle, some 200 miles north of Scotland, when it disappeared from the ship’s radar. The British MoD did not provide any details to prove it was indeed a Russian undersea vessel.

A Channel 5 crew was aboard at the time of the incident, filming a documentary series titled ‘Warship: Life at Sea’. The crew supposedly captured the incident on camera, and it was included in the documentary.

The video in question does not show anything resembling a submarine. The footage shows sailors on board HMS Northumberland as they run around and swear, all against the background noise of an alarm signal.

The sonar was badly damaged in the encounter and the ship had to interrupt its mission and return to a Scottish port to have it replaced.

The video, set to dramatic music, also shows the British vessel’s commander deciding to “close in” on the submarine to supposedly let its crew know they had been found.

The reasons for HMS Northumberland’s tracking of any submarine in the remote region were not exactly clear. The MoD limited itself to saying that the Royal Navy regularly tracks foreign ships and submarines in order to ensure the defense of the United Kingdom.

Russia is way ahead of the game.. While UK and other evil Globalist was more worried about making Viruses and WOKE and Queers and fat purple haired Lesbians and doing COUPS all over the Globe … Russia was teaching morals , family values , high education and leading in electronics , Weapons , Organic Agriculture , science and ethics 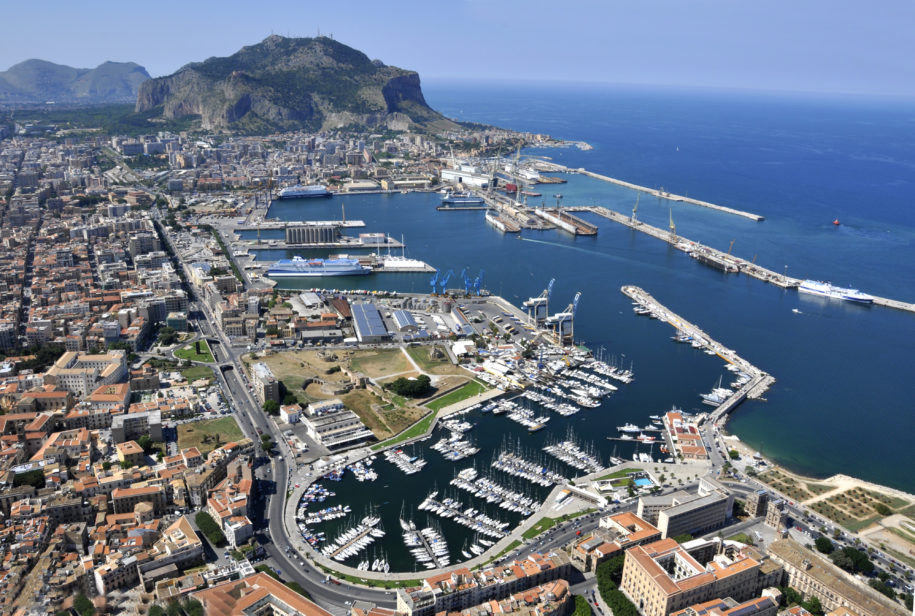 It’s been many years since the Royal Navy or any other British government arm has tried to ensure the defense of the United Kingdom. Britain has been invaded by foreigners since the 1950’s, there are now millions of them all doing their utmost to destroy Britain. No branch of the British military or any other government agency has lifted a finger to defend Britain or send the foreign invaders back. The only purpose of the Royal Navy or any other military is to travel around the world banging their chests like so many oversized gorillas, using up weaponry, materiel and… Read more »

Blatant
Guest
Reply to  No Compromise 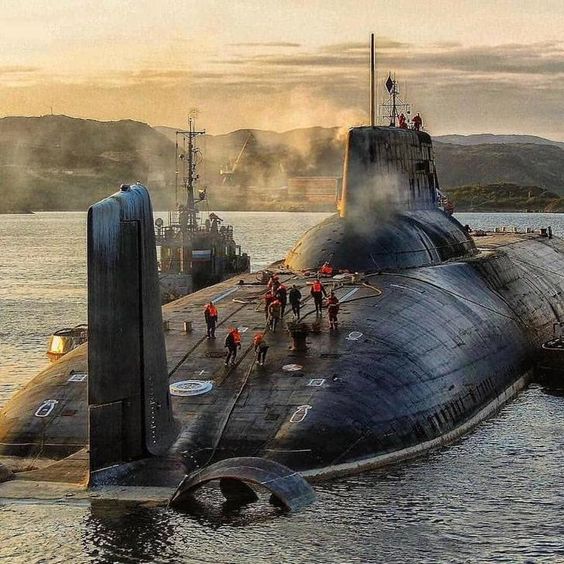 baronmaya(@baronmaya)
Author
Reply to  No Compromise

Elon Musk Worst kept Secret reveals he is an Alien?