A Swiss criminal court opened trial proceedings on Monday against Credit Suisse, accusing the bank of failing to do enough to stop money laundering linked to drug trafficking by a Bulgarian criminal organization.

The drug money laundering case centers on the bank’s ties with a criminal ring. Associated Press reports that the gang employed a wrestler who once hauled millions in currency by car to Switzerland.

The names of the defendants have not been made public, to protect their privacy, but Swiss prosecutors identified Credit Suisse by name in an indictment announced in December 2020.

The charge, which centers on a former manager at the Swiss bank and two members of the criminal ring, follows a years-long investigation into allegations of wrongdoing that apparently took place between 2004 and 2008.

The Swiss attorney general’s office said that, after the fall of communism, top-level athletes in Bulgaria turned towards other sources of income, and numerous wrestlers received approaches from mafia clans.

Thus, one unnamed wrestler aimed to cash in by trafficking tons of cocaine through “mules” from South America to Europe by air and sea and then laundering the profits.

The proceeds from the drug sales entered Swiss bank accounts from 2004 to at least 2007 and were used to buy real estate in Bulgaria and Switzerland in particular.

Most European banks are involved in money laundering schemes, as cocaine is the most popular addictive drug on the markets today.

Prosecutors said that the wrestler’s main offense was committed in February 2006, when he transported the equivalent of more than four million Swiss francs (over $4 million) in small denomination notes hidden in his car from Barcelona to Switzerland.

They also said that a former Credit Suisse executive in charge of business relations with the criminal organization carried out transactions.

He is accused of preventing the identification of the origin of the funds, which ultimately involved transactions of more than 140 million Swiss francs (about $150 million).

Credit Suisse has consistently rejected the allegations and has said the court could order the disgorgement of profits and a maximum fine of about $5 million.

I’m guessing not many people have watched the Clinton Chronicles, you wont be disappointed. 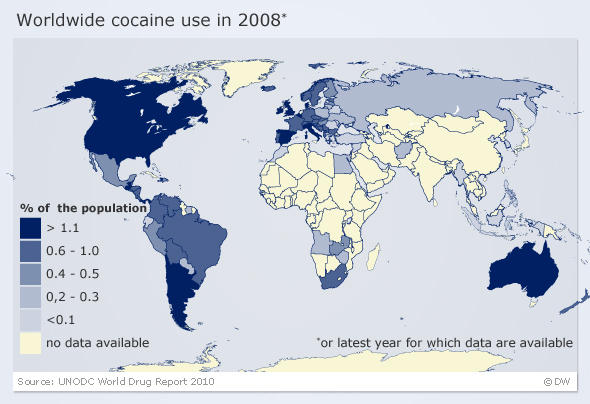 All drug lines are controlled by secret services!

Except for the DEA, that is no secret anymore?