Frontier Airline halts all flights after big merger announcement with fellow American low-cost carrier Spirit for most of its flights. Frontier had announced a merger with competitor Spirit to create America’s most competitive ultra-low fare airline.

The cash-and-stock merger, valued at $6.6 billion, would give Frontier 51.5% control, with Spirit keeping a 48.5% stake. If approved by regulators, the merger would create the fifth-largest US airline.

Frontier was founded in 1954 and is based in Denver, Colorado. Spirit is based in the Miami, Florida suburb of Miramar and has been around since 1992 under the current name.

However, hours after announcing a $6.6 billion merger deal with low-cost carrier Spirit, Frontier Airlines grounded all of its flights, citing unspecified “automation issues.” While the problem has reportedly been resolved, it has resulted in cancellations and delays.

Ground stop for all Frontier flights for automation issues. Airline request,” said a notice from the Federal Aviation Administration (FAA) on Monday morning. The alert was lifted by 1pm EST.

Frontier confirmed that the ground stop had been ordered on its request, and said it had experienced a technology issue which led to some flight delays and cancellations.

According to FlightAware, 21% of the airline’s scheduled flights have been canceled, while over 100 have been delayed. The US government gave the airlines $400 Billion in subsidies for Covid-19 compensation. They don’t even need passengers for the next 5 years.

Ya gotta be vaxxed to fly on a plane these days.

MX has NO VAX Mandate. Same is true in Florida.
At the most, an antigen test might be req’d in FL but NOT in MX!
At least there’s one tunnel still open

Indeed, but escape tunnels in Israel get blown up.

That is why companies have a shortage of pilots and cabin crew, they also must be jabbed by the vaccinazi program?

Wake the ffff up people, the (((globalists))) want us to stay put, we can’t go anywhere. Wake the f up! Protest! Boycott (you know who)! But most importantly, TALK to your neighbors and make sure they’ve got everything then need. They’ll reciprocate. 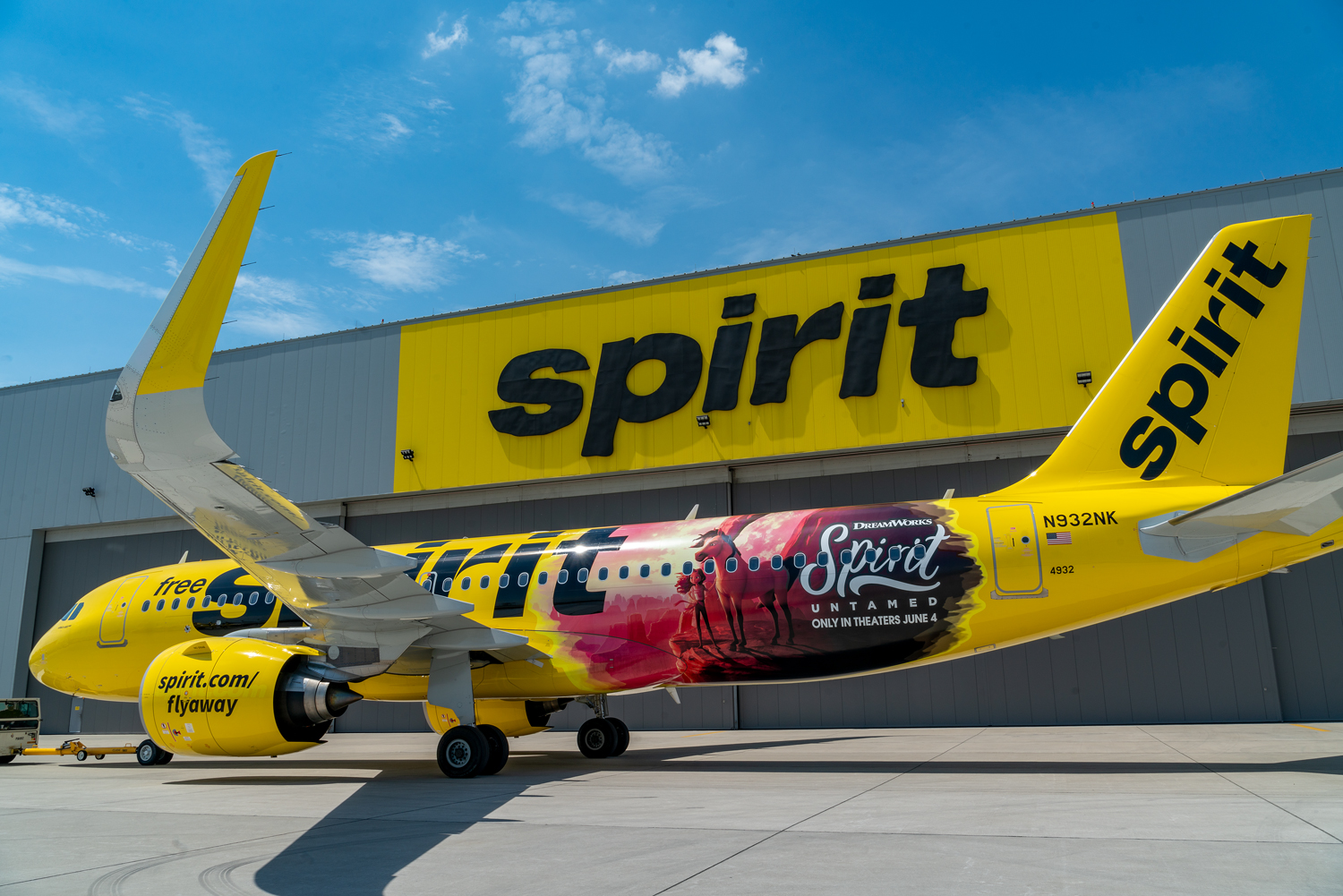 Stay put and be destroyed, taking action unfortunately has the same result> 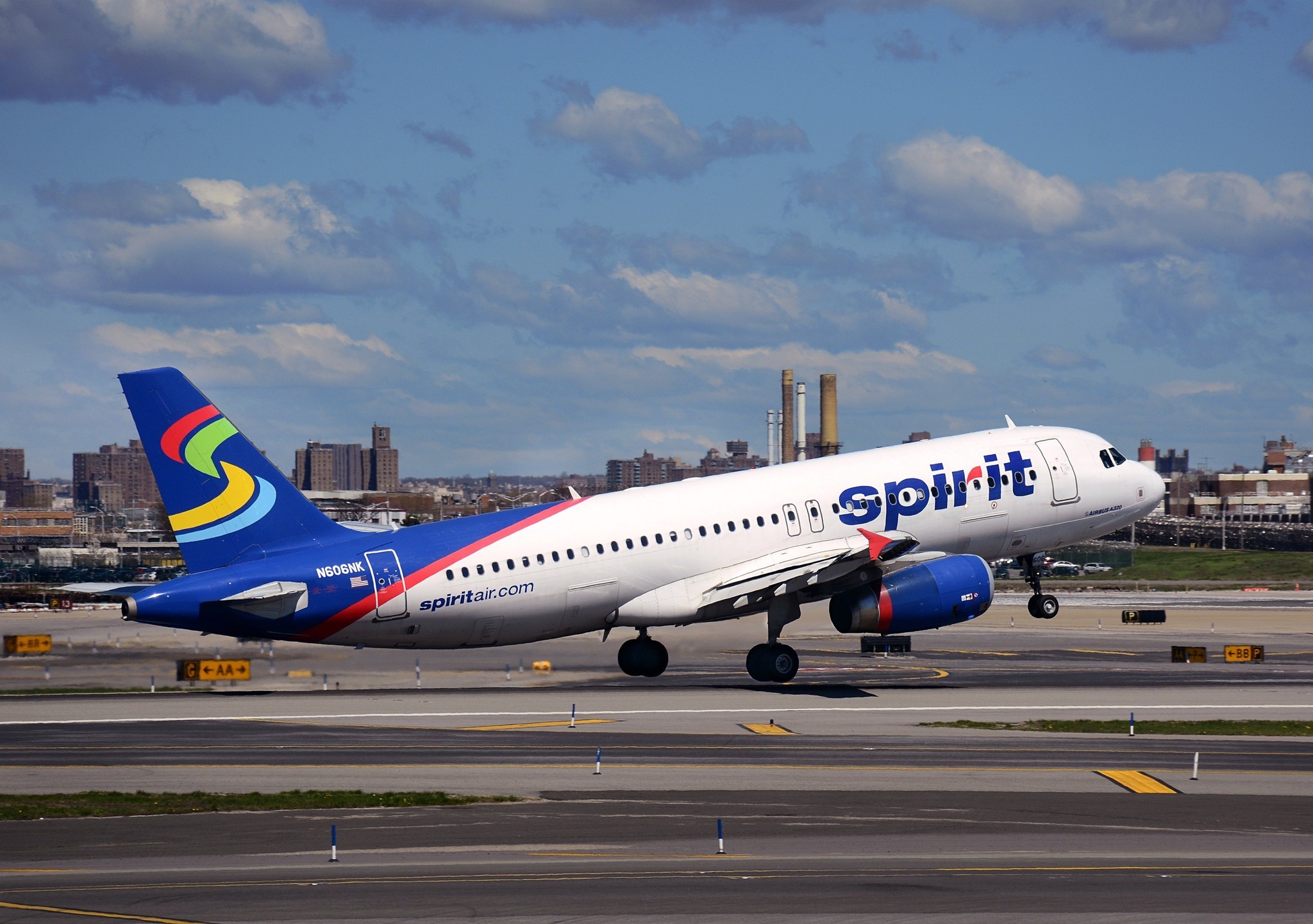 USA Bombs Muslim Countries and Europe gets the Refugees