The Chinese Embassy in London has reiterated its consistent position on the disputed Malvinas/Falkland Islands, saying that they firmly support Argentina’s legitimate claim to full sovereignty over the territory.

In a statement on Tuesday, the diplomats added that China has always advocated that territorial disputes between countries should be resolved through peaceful negotiations in accordance with the purposes and principles of the UN Charter.

We hope that the UK will respond positively to Argentina’s request, start dialogue and negotiation as soon as possible, and find a peaceful, just and lasting solution in accordance with relevant UN resolutions.

The statement came after British Foreign Secretary Liz Truss tweeted that the UK completely rejects any questions over the sovereignty of the oil rich Falkland Islands.

The remarks followed a meeting between Chinese President Xi Jinping and his Argentine counterpart Alberto Fernandez in Beijing on Sunday.

During the talks, the presidents agreed that Beijing will help shore up the ailing Argentine economy with $23.7 billion in financing for various projects.

Fernandez, for his part, signaled his country’s readiness to join China’s Belt and Road Initiative, Beijing’s international project that aims to promote cooperation between the Chinese government and over 60 of its trading partners in Asia, Africa, and Europe.

Since the 19th century, Argentina and Britain have been in a dispute over who holds jurisdiction over the Malvinas/Falklands Islands, and in 1982, the two countries fought a war over the territory.

While the islands are located just off of the coast of Argentina, the majority of those who live there became British citizens.

In a 2013 referendum, Falkland islanders voted for the continuation of their status as an Overseas Territory of the United Kingdom in a near-unanimous verdict.

Islas Malvinas belongs to Argentina and a shifting world order will make sure that the English leaves the last of their colonies including Gibraltar. The goat fvcker retards on Malvinas should start learning Spanish or F off back to England

The Malvinas belong to Argentina, and the next war it will be taken and the brits will suffer a major defeat with the sinking of the entire expeditionary naval force.

Last time around in 1982, the French sold Argentina Exocet anti-ship missiles, this time around the armory will be Russian? 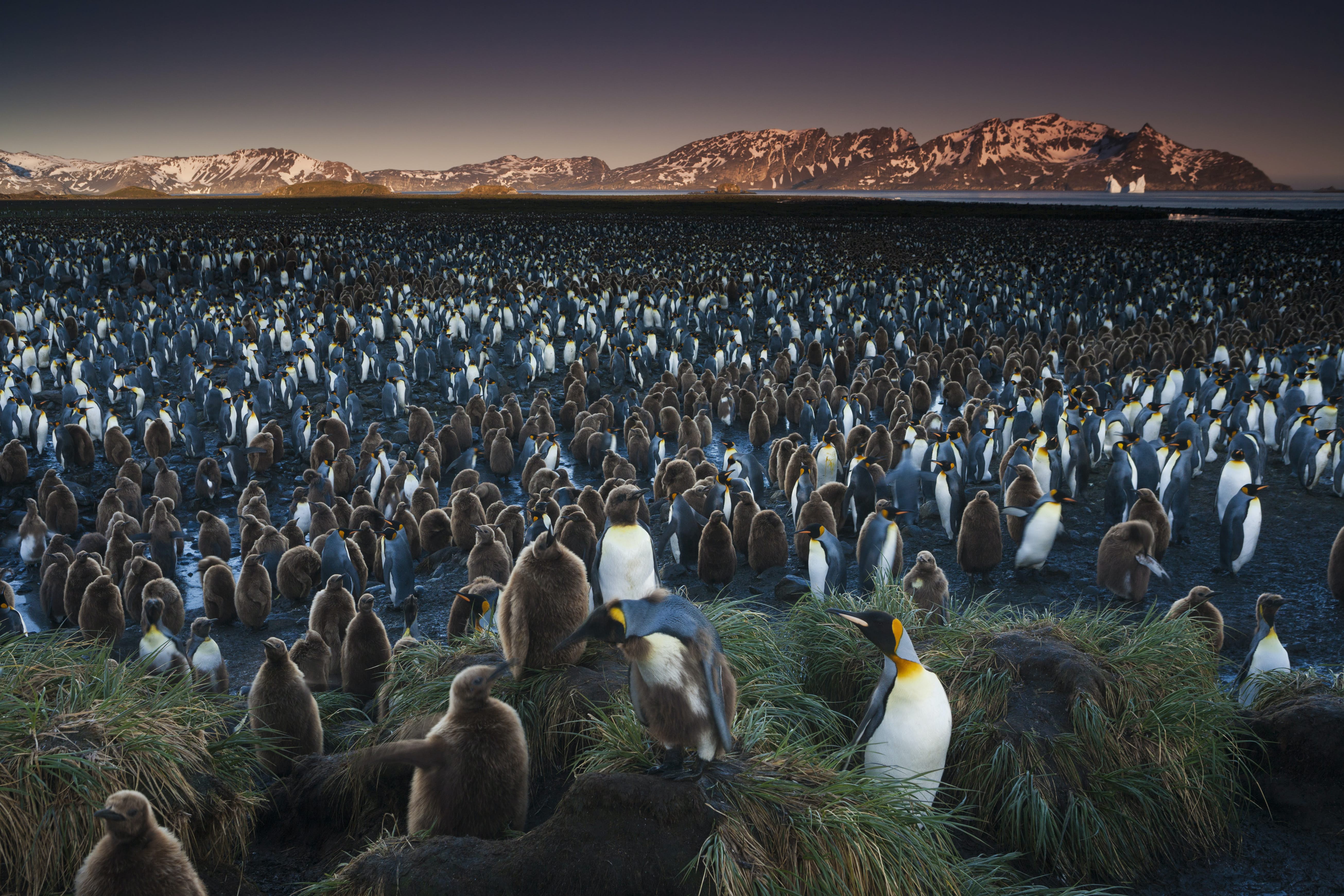 The World of Palestinian Maggots created by Israeli Parasites

Facebook makes Money of Adds that Rip Off its Customers