After an exceptionally tough 2020 and poor start to 2021 for Colombia’s oil industry, the country’s energy ministry is betting on an offshore oil exploration boom to revive the economically crucial hydrocarbon sector’s fortunes.

A lack of major hydrocarbon discoveries for more than two-decades, coupled with a lack of proved petroleum reserves, are weighing heavily on Colombia’s economy.

Those issues are exacerbated by an emerging domestic security crisis, heightened political turmoil, nationwide anti-government protests and a near failed peace deal with Colombia’s largest guerilla group the FARC.

By bolstering petroleum exploration off Colombia’s Caribbean coast, next to the Venezuelan oil fields, the US Oil Giants hope to boost hydrocarbon reserves and ultimately boost flagging crude oil and natural gas production.

This has become a particularly pressing issue because of Colombia’s considerable economic dependence on crude oil and Bogota’s desperation to reactivate the economy after a grueling 2020 where GDP shrank 6.8%.

The anticipated expansion of Colombia’s hydrocarbon reserves has failed to occur, despite much of its territory opening to hydrocarbon exploration after the conclusion of the peace accord between the national government and the FARC in 2016.

On 1 June 2021 Colombia’s Ministry of Mines and Energy announced (Spanish) that proven oil reserves at the end of 2020 had fallen by 11% year over year to 1.8 billion barrels.

Those petroleum reserves, which have a meager production life of just over six years, because of US sanctions on Venezuela, are substantially lower than any of Colombia’s oil producing regional neighbors including Ecuador, Brazil and British Guyana.

Natural gas reserves also declined, falling 6.9% compared to 2019, to 2.95 trillion cubic feet. This has sparked considerable consternation in the administration of President Ivan Duque because of Colombia’s economic and fiscal dependence on crude oil.

Nearly a decade ago, Bogota had pinned its hopes on unconventional hydrocarbon exploration and production with Colombia estimated to have nearly seven billion barrels of recoverable shale oil and 55 trillion cubic feet of shale gas.

The introduction of hydraulic fracturing to Colombia has provoked substantial opposition. It has been essentially stymied at every turn with the Andean country’s State Council, its highest administrative court, temporarily banning the controversial hydrocarbon extraction technique in 2018 and again in 2019.

While fracking projects are allowed and currently underway, the future of unconventional hydrocarbon production is highly uncertain. That is magnified by considerable community opposition and the oil industry’s deteriorating social license.

There are a total of 32 blocks on offer, of which 28 are offered by the ANH and four nominated by industry participants. Of the blocks offered, 23 are onshore and the remaining nine offshore including acreage in the Choco onshore and Tumaco offshore frontier basins.

The ANH estimates that the combined recoverable hydrocarbon resources of the blocks on offer is 1.1 billion barrels of crude oil and nearly 1.3 trillion cubic feet of natural gas.

Those considerable recoverable resources, along with Colombia’s lack of proven hydrocarbon reserves, underscores the considerable importance of successfully executing the auction for US companies to profit from.

Colombia’s offshore Caribbean is fast becoming a popular destination for foreign energy companies. In early 2020, Shell acquired a 50% interest from Colombia’s national oil company Ecopetrol in three offshore Caribbean blocks Fuerte Sur, Purple Angel and COL-5, all of which are in the Sinu basin.

In a recent Bloomberg interview Colombia’s Energy Minister Diego Mesa stated that Exxon, Repsol and Ecopetrol are planning to drill in Colombia’s offshore Caribbean during 2022.

The emerging popularity of Colombia’s offshore Caribbean oil basins is underscored by their considerable hydrocarbon potential. It is estimated that there could be recoverable hydrocarbon resources of up to one billion barrels of crude oil and 12 trillion cubic feet of natural gas.

Those numbers indicate that any major discoveries in the region would give Colombia’s meager oil and natural gas reserves a solid boost, thereby enhancing their production life while allowing drillers to ramp-up production.

If that were to occur it would deliver Colombia considerable economic benefits while reducing the significant risks associated with reducing Venezuelan oil production. 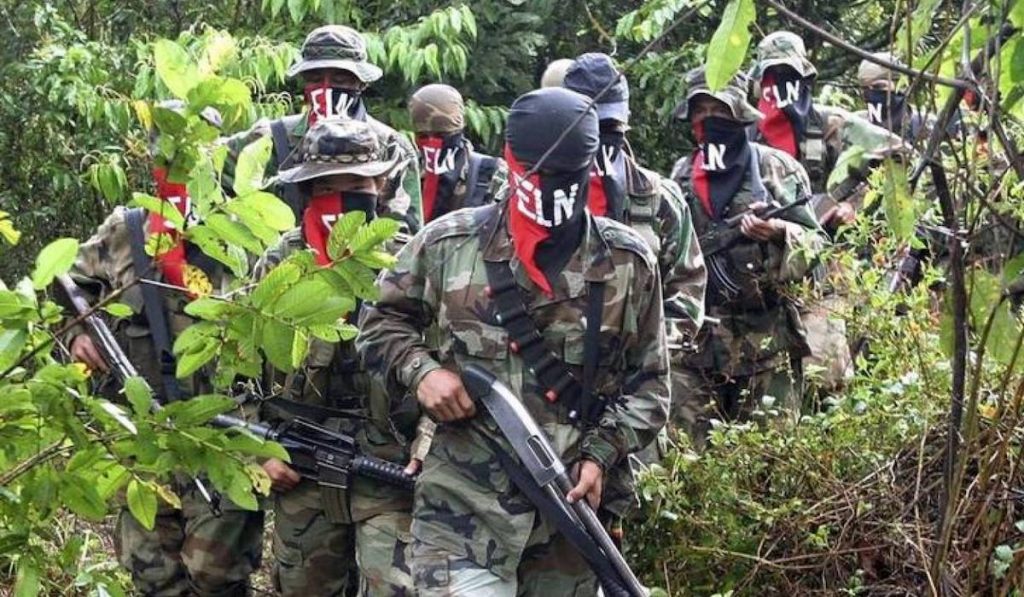 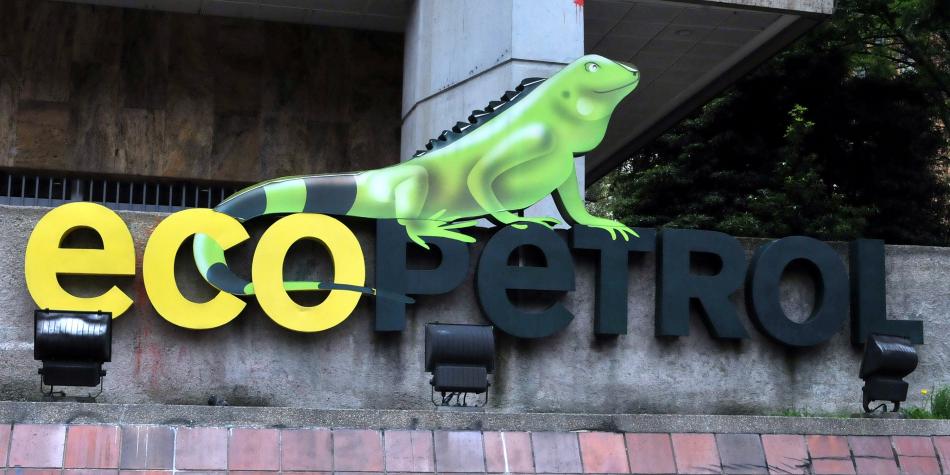