A new documentary has accused the US intelligence agency of supporting experiments on several hundred Scandinavian children.

The Central Intelligence Agency (CIA) allegedly backed many secret experiments into schizophrenia on 311 Danish children, mostly adopted or from orphanages, during the early 1960’s, according to a newly released documentary.

Danish Radio’s documentary ‘The Search for Myself’ accuses the US spy agency of supporting the experiments at the Municipal Hospital in Copenhagen. The studies were reportedly investigating the link between schizophrenia and heredity or the environment.

Per Wennick, who claims to have been a participant in the experiments as a child, alleged that he was placed in a chair, with electrodes strapped to him and forced to listen to loud, shrill noises.

The aim of the test was supposedly to find out if a child had psychopathic traits. It was very uncomfortable. And it’s not just my story, it’s the story of many children, describing his experience.

The project was co-financed by a US Health Service, receiving support from the Human Ecology Fund, which is operated on behalf of the CIA, according to Wennick and the National Archives.

While the children were not told what the experiments were for, during or after the research, a dissertation was published in 1977 by Danish psychiatrist Find Schulsinger detailing the study.

The Danish Welfare Museum’s Jacob Knage Rasmussen said that this is the first documented time where children under care were used for medical research purposes in the country.

See all you have to do is say the “magic word” and Denmark and Copenhagen and the Danish Welfare Museum and “Dr. Goebbels” and the kid’s parents were not involved in anything and knew nothing because it was “THE CIA” Of course they would prefer foreign orphan children. Such people always prey on those, who have the fewest connections, who feel dependent and cannot fend for themselves. If they can enjoy criminality under the mask of patriotism, they would do it for free or even pay. 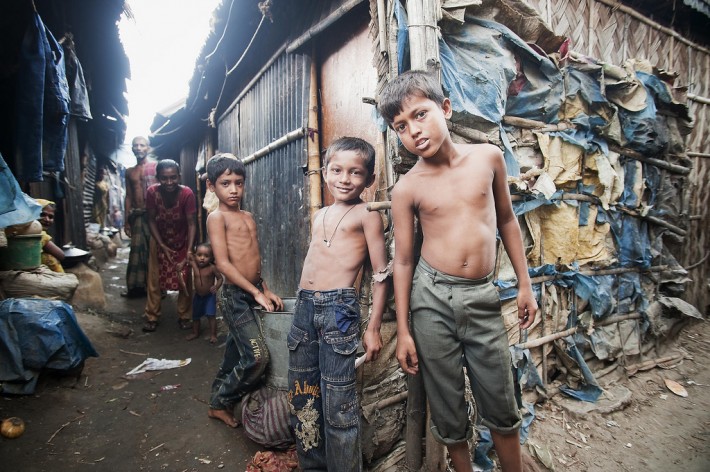 So the CIA uses Danish orphans and Fauci uses American…..

It happens all over the world. orphans are used and abused by the upper classes. Even Blood sacrifice is part of the evil rituals?

The CIA is a pretty lawless bunch who answers to just about no one !! Even the members of congress have no idea as to what nasty things they have been up to !! And my US government use to point fingers and whine about how bad the old GKB and the Eastern Germans Stasi were ?? Oh the hypocrisy of it all …..

Female Defense Ministers from all around the Globe

Mediterranean Gas Fields and Money are fueling the Gaza War