Part of a recent exercise included cross-domain networking initiatives wherein the surface destroyer networked with helicopters and other aircraft to track threats and transmit target data in real-time.

Despite fishing boat activities in the vicinity of the exercise zone, which disrupted the sonar equipment’s detection of submarines, the Nanchang was able to use its acoustic data analysis and application system to accurately distinguish the noises of the submarine.

The extent of secure or hardened connectivity between the Nanchang and its sub-hunting helicopters would be crucial. The Nanchang also fires rocket-propelled, submarine-killing torpedoes and has an ability to conduct joint fire strikes.

The U.S. Navy’s ability may not parallel quick exchange threat data from undersea to helicopter and drones before reaching a host ship destroyer able to perform command and control.

Part of the intent of the PLA anti-submarine drills was to ensure US attack submarines could not operate near Chinese shores anymore.

However, it is not clear just how effective these new anti-submarine technologies would be against upgraded, high-tech, Virginia-class attack submarines equipped with new quieting technologies and stealth coating materials.

Virginia-class attack submarines are increasingly being thought of as platforms capable of conducting undersea reconnaissance missions, due to navigational, acoustic, and sensing upgrades.

Interestingly, it seems significant that the Chinese paper made no mention of undersea drones as being part of the Nanchang’s networked sub-hunting network.

Many U.S. Navy surface ships, such as its Littoral Combat Ships, are able to launch and recover submarine-hunting drones and mine-hunting platforms.

Any kind of effective submarine-hunting mission would benefit greatly from an ability to gather time-sensitive intelligence information from beneath the surface.

Ultimately, the success of the Nanchang’s ability to truly find submarines would not only rest on the range and fidelity of its sonar and acoustic-data collection and analysis but also upon an ability to securely network that data across domains in real-time.

The Virginia-class is the United States Navy’s newest nuclear-powered fast attack submarine, designed to hunt down and sink enemy submarines and other surface vessels. 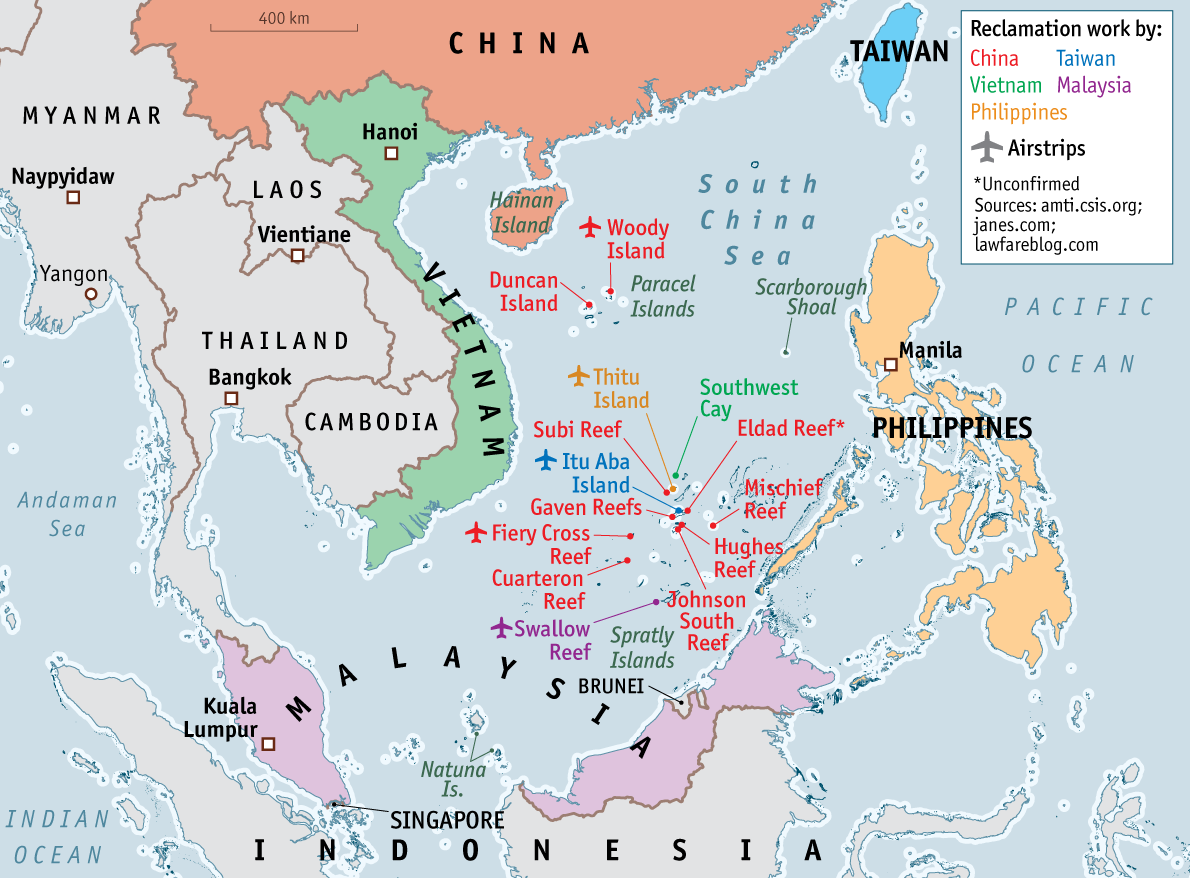