China tested a nuclear-capable hyper-sonic missile that circled the Earth before accelerating toward its target, demonstrating an advanced military capability that took US intelligence by surprise.

The missile missed its target by about two-dozen miles, according to three people briefed on the intelligence. But two said the test showed that China had made astounding progress on hyper-sonic weapons and was far more advanced than US officials realized.

The test also raised new questions about why the USA often underestimates China’s military modernization. “We have no idea how they did it,” said a fourth source.

The USA, Russia and China are developing hyper-sonic weapons, including glider vehicles launched into space in a rocket but orbiting the Earth with their own momentum.

They fly at five times the speed of sound, less than a ballistic missile, but they do not follow the fixed parabolic trajectory of these projectiles and are maneuverable, making them more difficult to track.

Taylor Fravel, an expert on Chinese nuclear weapons policy who was unaware of the test, said a hyper-sonic glider vehicle armed with a nuclear warhead could help China “neutralize” US missile defense systems designed to destroy ballistic missiles.

Great themes of China explained and contextualized, news summary, reading guide and a Brazilian look at the Asian power. Hyper-sonic glider vehicles fly at lower trajectories and can maneuver during flight, which makes it difficult to track and destroy them.

Tensions between the USA and China escalated as Joe Biden’s government took a tough stance on Beijing, which accused Washington of being openly hostile.

US military officials have warned in recent months about China’s growing nuclear capability, especially after the release of satellite images that showed the construction of more than 200 intercontinental ballistic missile (ICBM) silos.

China is not bound by arms control agreements and was unwilling to involve the USA in negotiations over its nuclear arsenal and policy.

He warned that the Chinese capability “would present major challenges to Norad’s ability to provide threat alerts and attack assessments.

If you use that kind of approach, you don’t have to use a traditional ICBM trajectory. It’s a way of avoiding missile defenses and warning systems.

Two people familiar with the Chinese test said the weapon could, in theory, fly over the South Pole, which would pose a major challenge for the US military because its missile defense systems are focused on the north polar route.

The Pentagon did not comment on the report but expressed concern. “We make clear our concerns about the military capabilities that China continues to pursue, capabilities that only heighten tensions in the region and beyond.

The Chinese embassy said China had always followed a military policy of a “defensive nature” and that its military development did not target any country.

We don’t have global military operations strategy and plans like the US does. And we have no interest in an arms race with other countries.

“In contrast, the US in recent years has invented excuses like ‘the Chinese threat’ to justify its military expansion and the development of hyper-sonic weapons. This has directly intensified the arms race in this category and severely undermined global strategic stability.

The Chinese Academy of Launch Vehicle Technology, which oversees the launches, said on July 19 in an official social networking account that it had launched a Long March 2C rocket and added that it was the 77th launch of that rocket.

On August 24, it announced that it had taken the 79th flight. But there was no announcement of a 78th launch, prompting speculation among observers of its space program about a secret launch. CAAA did not respond to requests for comment. 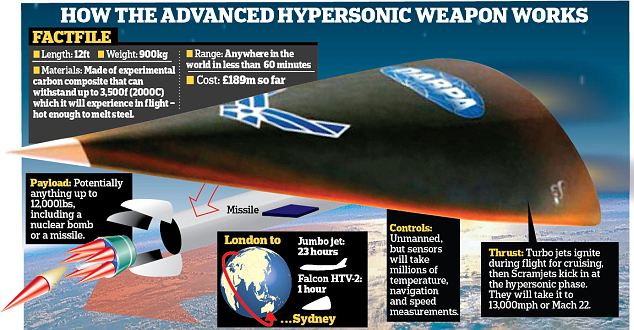 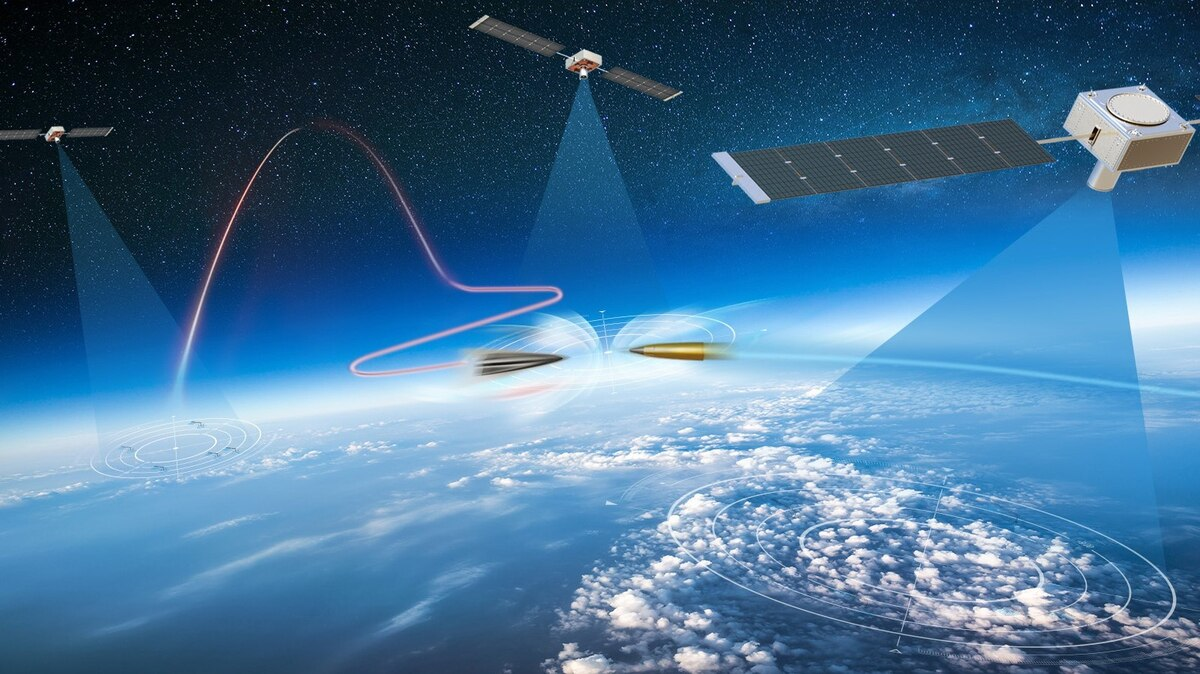 Washington’s hysteria about Chinese hyper-sonic missile threat is just an excuse for its own military (nuclear) expansion?

As we all know by now, hypocrisy drives democracy?