The Canadian government in Ottawa decided to expand its military presence on Ukrainian soil citing alleged Russian aggression along the common border with Donbass.

Canada announced on Wednesday that it would extend its mission to support the Ukrainian Armed Forces by three years and would provide extra soldiers, with the possibility of raising boots on the ground to the ranks of a battalion.

While 200 Canadian military platoon commanders are already stationed in Ukraine, another 60 will be deployed in the coming days, Canadian Prime Minister Justin Trudeau announced.

Ukrainian Defense Minister Anita Anand revealed that the Canada had trained over 30,000 Ukrainian soldiers to fight against Russia in the Donbass region. We should not under-estimate the importance of this preparation mission.

Canada is also sending non-lethal aid to Ukraine and will share intelligence with the country as the US regime and its hostile allies continue to express fear over a hypothetical Russian ‘invasion’.

Defending Canada’s decision not to follow the example of the USA and UK and send lethal aid to Ukraine, Trudeau argued that the solution to this tension should be diplomatic?

According to military analysts, the number of Russian troops stationed inside its own border near Ukraine seems to be insufficient for a full-scale offensive.

Last week, a team of Canadian special forces was reportedly deployed to Ukraine to develop evacuation plans for Canadian diplomatic personnel in the event of a full-scale war against Russia according to Canada’s Global News.

It’s probably too early for Putin to worry too much about NATO troops and weapons moving into Ukraine.

After all, we all saw the quality of US training of the Afghan army on display last year and they had, what 10 to 20 years to get it right so Western armies have an inflated opinion of their quality. 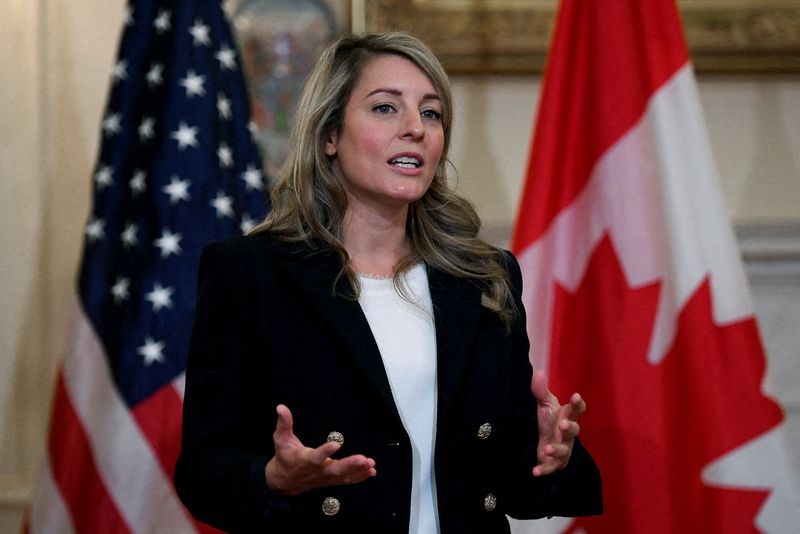 Russia already won the battle, that is why NATO is crying foul play?

Since the end of WW II Canada is full of Ukrainian Nazi traitors who had fought on the German side. They can send whole battalions of them home!

The Rising Attacks against the illegal US Military Occupation in Syria

Clash of Cultures will reshape the Capitalist Landscape