Tonight’s Buffalo Bills-Cincinnati Bengals game has been postponed after Buffalo Bills’ Damar Hamlin collapsed on the field according to NFL Commissioner Roger Goodell.

Hamlin received immediate medical attention on the field by team and independent medical staff and local paramedics. He was then transported to a local hospital where he is in an unknown condition.

Buffalo Bills safety Damar Hamlin collapsed after making a tackle during Monday night’s game and is said to be in a critical condition.

The NFL has been in constant communication with the NFL Players Association which is in agreement with postponing the game. Our thoughts are with Damar and the Buffalo Bills. We will provide more information as it becomes available.

In the first quarter, Hamlin tackled Bengals wide receiver Tee Higgins. Hamlin got up to his feet, but then collapsed backward onto the field. Hamlin required CPR while on the field for several minutes before being transported in an ambulance to a Cincinnati-area hospital. 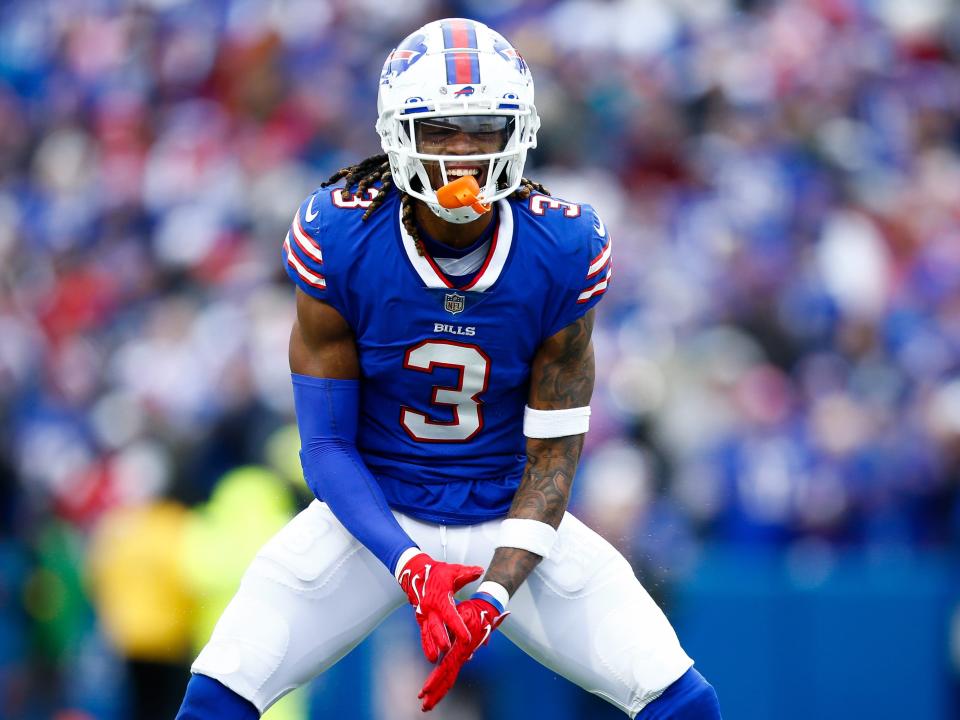 Hamlin was attended to on the field, with players from both teams surrounding him, some of them visibly emotional.

Officials spoke with coaches from both teams prior to players warming up to restart the game. The decision was then made to halt play, and players and coaches exited the field to the locker room. 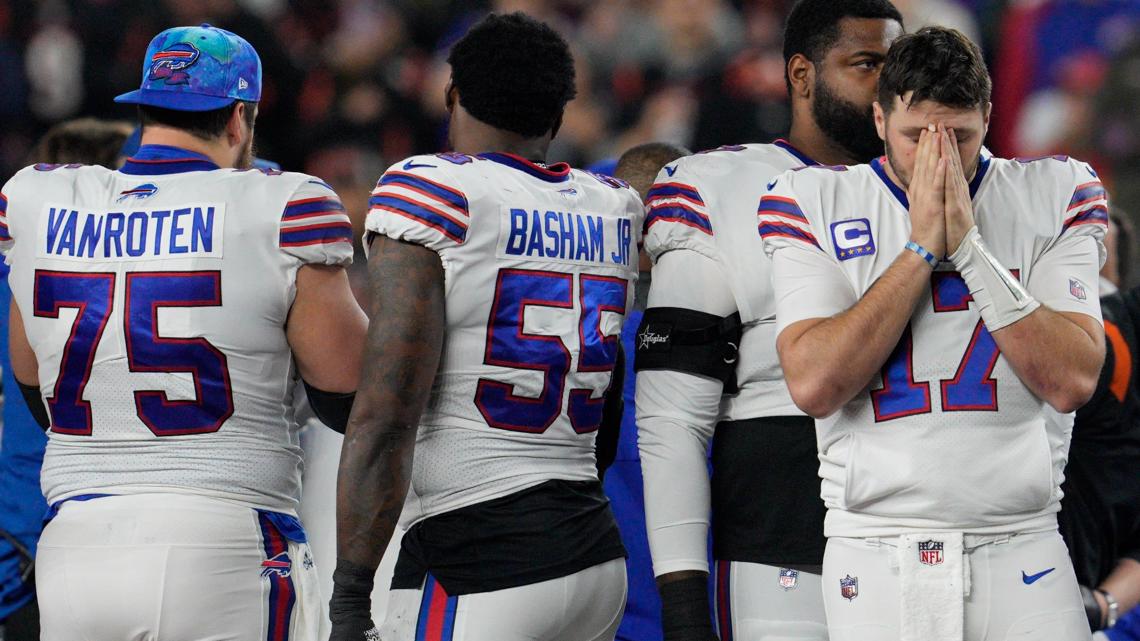 Another jab victim in sports. 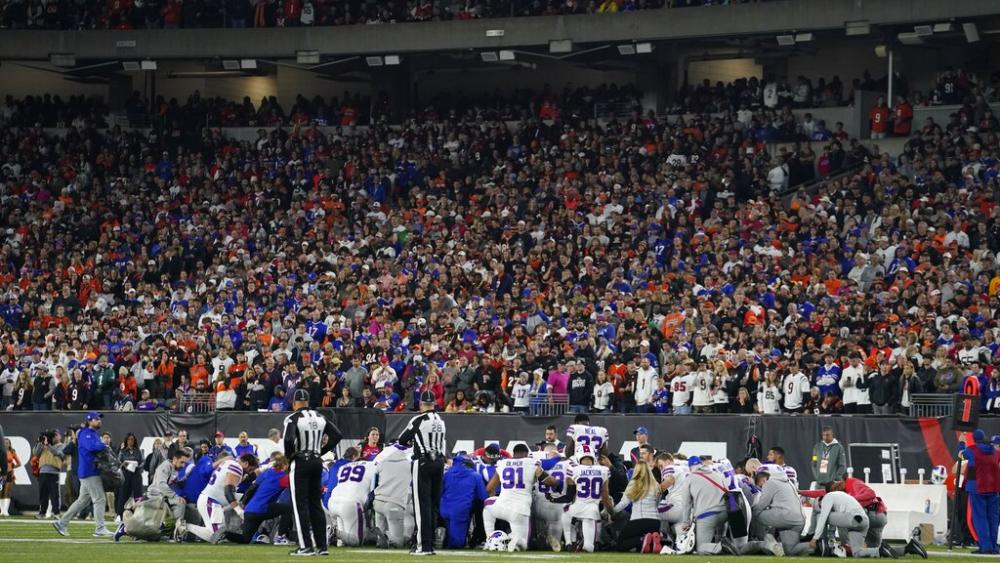 Prayers for the diseased?

The doctors, what they were looking to see, I think they saw that. I can’t speak specifically on it, but things are moving in the right direction?

The outpouring of support for Buffalo Bills safety Damar Hamlin has reached levels that go far beyond the sports world.

Cashing in millions of dollars before declaring him dead?

The only news about the NFL is the death of one football star, instead of focusing on the play off picture. If this isn’t propaganda, than what is?

CIA warns Turkey that strikes against Syria threaten positions of US...