Russian intelligence has claimed that it foiled a sophisticated plot from Ukrainian spies to hijack several military jets. A security official official and a pilot, who is said to have been targeted by Kiev’s agents, have shared details of the operation with RT.

Russia’s Federal Security Service (the FSB) has sensationally added that a leading figure from the US-government funded investigative organization Bellingcat which presents itself as a journalistic grouping was also involved in the Zionist scheme. 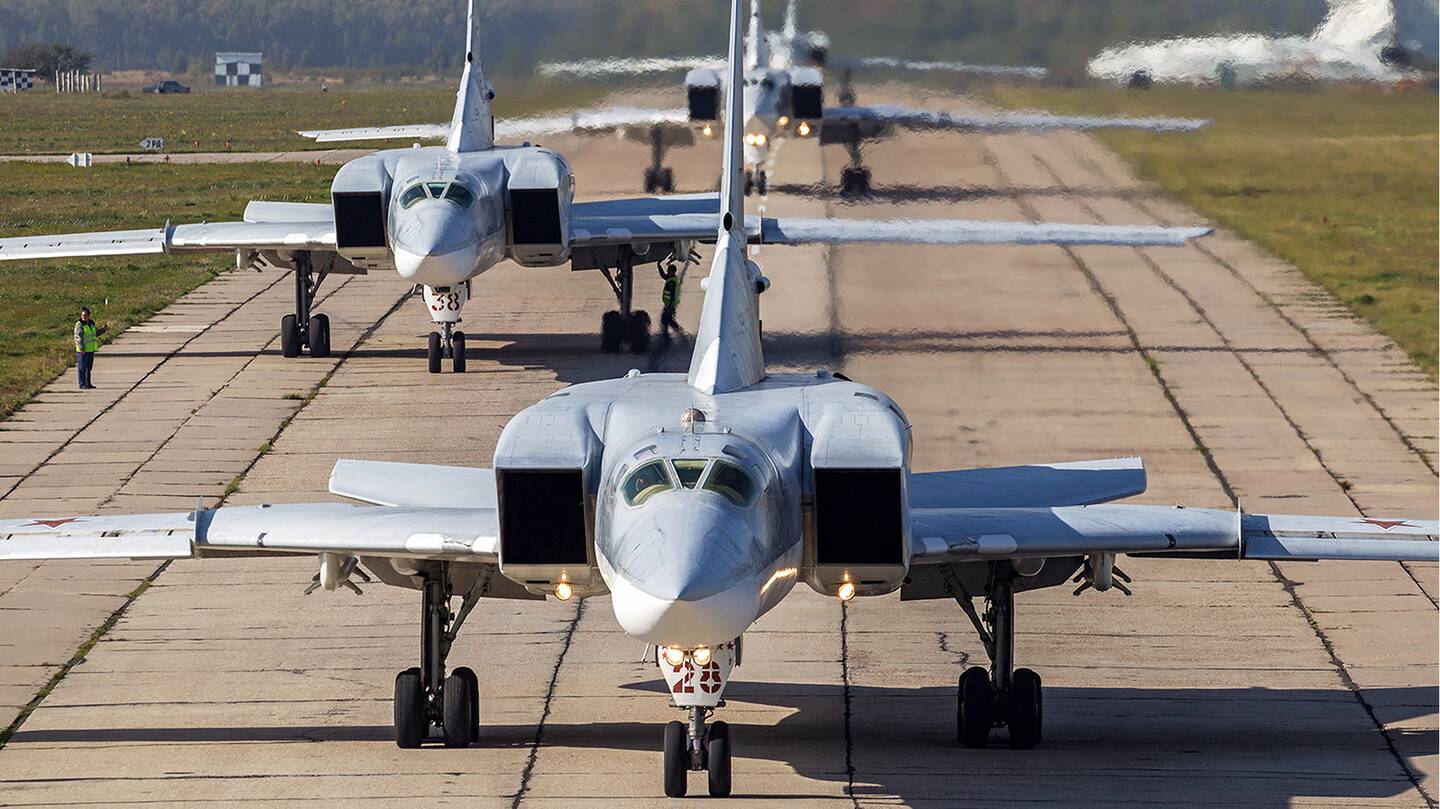 Russia believes this plot was supervised by NATO intelligence agencies. The FSB specifically pointed the finger at British operatives. Russian pilots were promised passports from EU members states, and substantial cash rewards in order to participate in the plot.

Early in the ongoing conflict, the Ukrainians compiled a list of Russian military hardware, using publicly available information. They promised monetary rewards for potential defectors who managed to bring the equipment with them.

The more elaborate the weapons were, the better the rewards that were promised, with warplanes, helicopters and tanks fetching the top payment of up to $1 million.

They apparently traced and identified the airmen through the digital trail they left online, an operative with the Russian Security Service (the FSB) told RT TV reporter Maria Finoshina.

Kiev appeared to be specifically interested in Russian Su-34 fighter-bombers and Tu-22M3 strategic aircraft, according to the source.

A Su-34 pilot targeted in the plot told RT that he was initially reluctant to speak with the Ukrainian spies, believing the promise of $1 million for stealing warplanes and defecting to Kiev to be a prank.

After realizing his interlocutors were serious about the proposal, he tipped off Russian intelligence, which then monitored subsequent conversations.

Kiev’s intelligence operatives apparently believed the Russian pilots who they contacted were ready to commit treason and hijack their own warplanes, putting them in touch with a Ukrainian pilot to discuss technical details.

To prove that the pilots were actually able to pull off the hijacking and had access to the specific warplanes, Ukrainian intelligence demanded video proof from them.

The pilots were paid between $4,000 and $7,000 per video, which showed them getting into the planes while holding pieces of paper with specific numbers. The Russian pilot, however, expressed strong doubts about that.

Obviously, the operation itself was carried out with the support of Western and, primarily, British MI6 intelligence services. The Ukrainian side insisted the betrayed crew members would be safe and exchanged as POW’s later on.

The plot also described an even a darker element, as the would-be-defectors were supposed to somehow deal with their fellow crew members, it was revealed. While the Su-34 has two crew members, the Tu-22M3 has four.

Ukrainian intelligence reportedly suggested that Russian pilots should drug their comrades with Clophelin (Clonidine), a medication used to treat high blood pressure and other ailments.

In high doses, however, it has a strong sedative effect, which makes the drug ‘popular’ among criminals wishing to knock out their victims to rob them. Very high doses can also be lethal.

Since the medication is not easy to come by in Russia, Ukrainian intelligence is said to have arranged a dead drop involving the substance. The FSB says it later recovered a stash of the product.

Pay peanut get monkey. $1Mils, not even enough for a good house. One commercial pilot training already cost over $1Mils. Just one of weapons carry by Su34 like hyper sonic missile or Tu22M3 nuke will easily worth hundreds of millions. 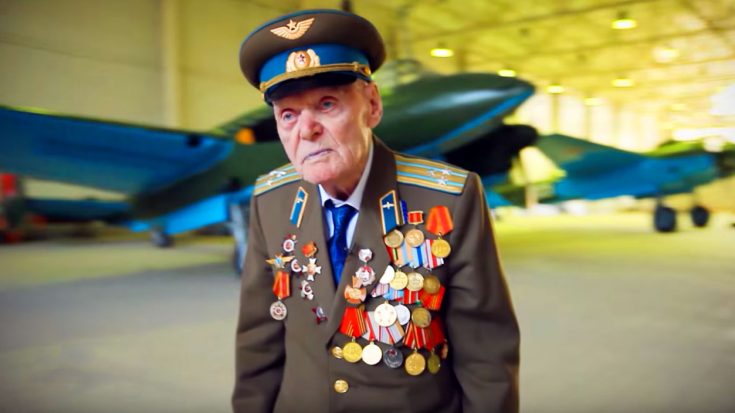 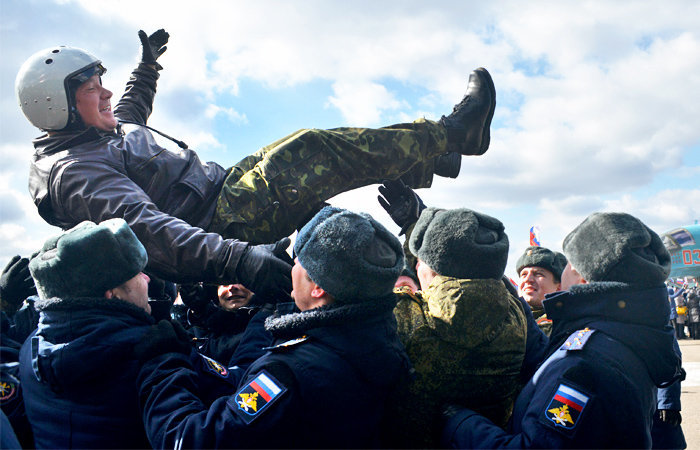 They offered them EU membership and a free blanket 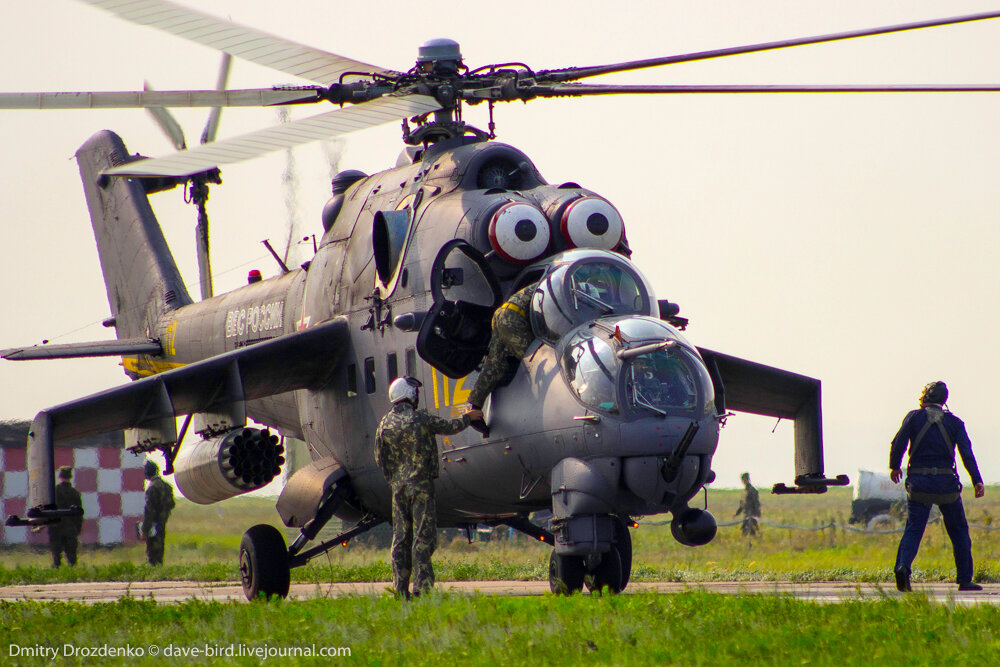 China hits out at USA over Ukraine