The Ministry of Defence (MoD) confirmed the crash in a statement, saying that a British F-35 pilot from HMS Queen Elizabeth ejected during routine flying operations in the Mediterranean this morning.

The pilot was saved and rescued and returned to the aircraft carrier. An investigation has been launched into the situation, with the UK ministry saying it would be inappropriate to further comment on the accident at this point in time.

Earlier in November, the UK took delivery of three F-35 stealth fighters, at a cost of £100 million ($135 million), bringing the total number in the country’s fleet to 24.

The British government has ordered six more jets, which are set to arrive next year, and seven that are due in 2023, with the aim of having 48 active F-35’s by 2025.

HMS Queen Elizabeth, the UK’s flagship aircraft carrier, had only eight UK F-35’s on board, as well as 10 American F-35’s.

It recently returned to Europe after spending more than seven months on its maiden voyage through the Mediterranean, South China Sea and into the Indo-Pacific region war zones.

The Ministry of Defense has not yet recovered the plane, No other aircraft was believed to have been involved in the incident. Despite the launch of an investigation, all remaining F-35’s and training flights are continuing uninterrupted? 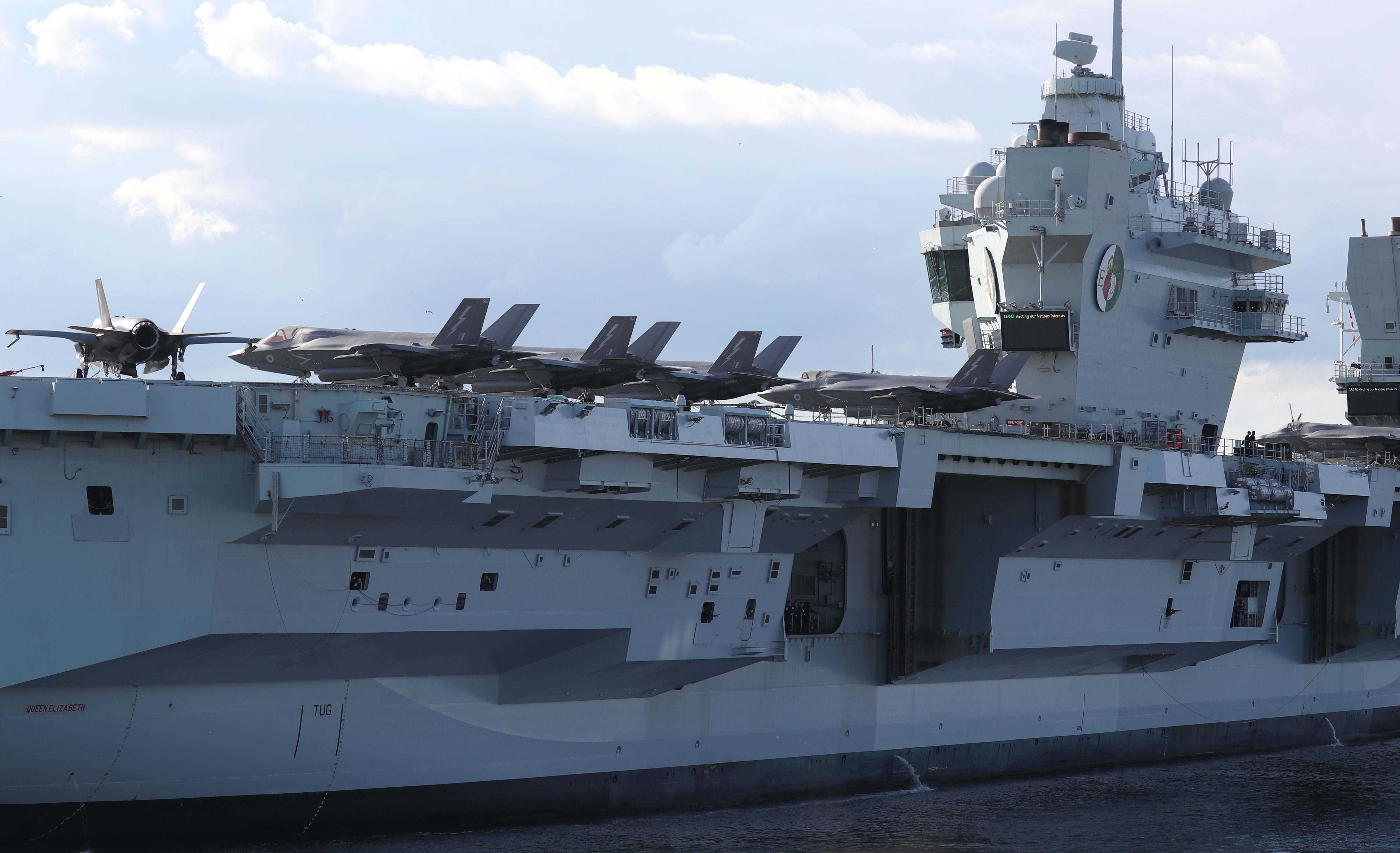 Most of their products are lately?

The FU-35 is exactly what you can expect from a for profit based military regime?

At least they don’t need to spend 24hrs servicing it after each flight.

Testing the unmanned submarine capabilities of the aircraft. Top secret stuff, you know.

Israel grounded all flights to Tel Aviv except for its own...

Gas Explosion near Headquarters for the Islamic Republic of Iran Broadcasting