The UK High Court rebuffed a demand by the Venezuelan government to be granted access to some $1 billion worth of the country’s gold reserves that are currently stored at the Bank of England.

According to the report, Britain’s top court rejected a recent decision by the Venezuelan Supreme Court, which had backed President Nicolas Maduro’s request to have the gold repatriated from the UK.

The British judge concluded that the Guaido Board succeeds and that the STJ {Venezuelan Supreme Court} judgments are not capable of being recognized, the judge was cited as saying, effectively giving US puppet Guaido free reign over the assets.

Both Maduro and Guaido appointed boards to the Central Bank of Venezuela (BCV), but issued conflicting instructions for the gold reserves.

Lawyers representing Maduro’s BCV board said he planned to sell some of the gold to finance Venezuela’s campaign against the Covid-19 pandemic and support the country’s healthcare system. However, Maduro is said to seek the gold in order to pay off his administration’s foreign debts.

The UK recognized Guaido as the rightful Us appointed Venezuelan president in early 2019, along with some 25% of other UN countries. However, self proclaimedGuaido never won the Venezuelan elections.

Experts say the UK court’s decision is unprecedented, because it amounts to a country’s constitution being interpreted by a court of a different legitimate country.

Some 31 tons of Venezuelan gold worth roughly $1.5 billion are currently held and kept at the Bank of England.

In other words the UK stole Venezuela’s gold. Not surprisingly with the British Justice System.

Julian Assange was imprisoned by the same crime rings for revealing the truth? 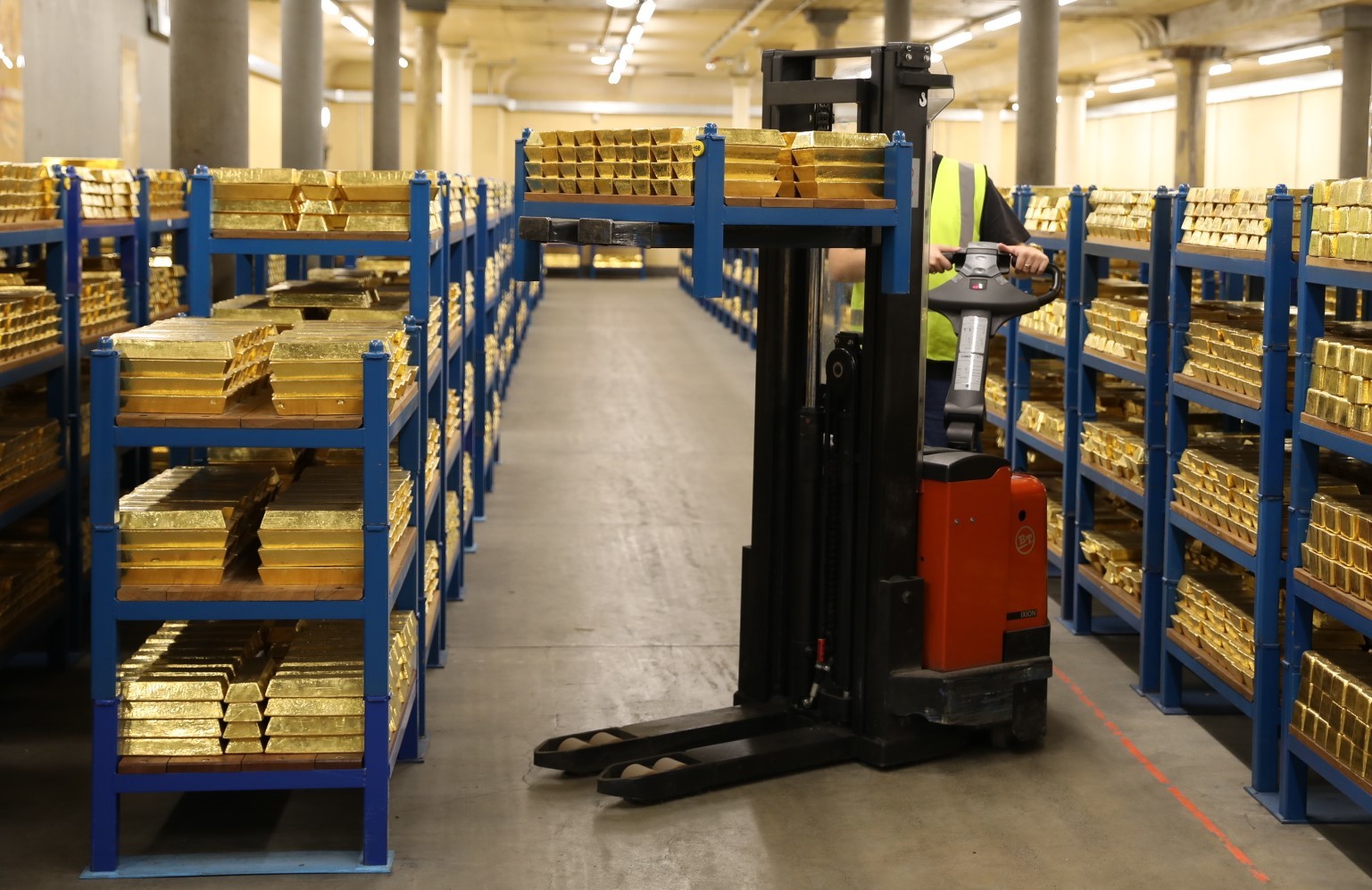 NEVER TRUST ANY CENTRAL BANK , THE IMF OR THE WORLD BANK, WALL STREET, THE UN, NATO THE EUROPEAN UNION AS THEY ARE ALL OWNED AND CONTROLLED BY JEWS, THE QUEEN OF ENGLAND HERSELF IS A JEWESS. TRUSTING YOUR GOLD WITH JEWS IS LIKE GIVING TO A LEPRECHAUN… YOU WILL NEVER SEE THE GOLD AGAIN.

The British Royal family has a stake in Vanguard, together with the Rotschilds, Orsinis, Vanderbilts, Bush family, Rockefellers etc. 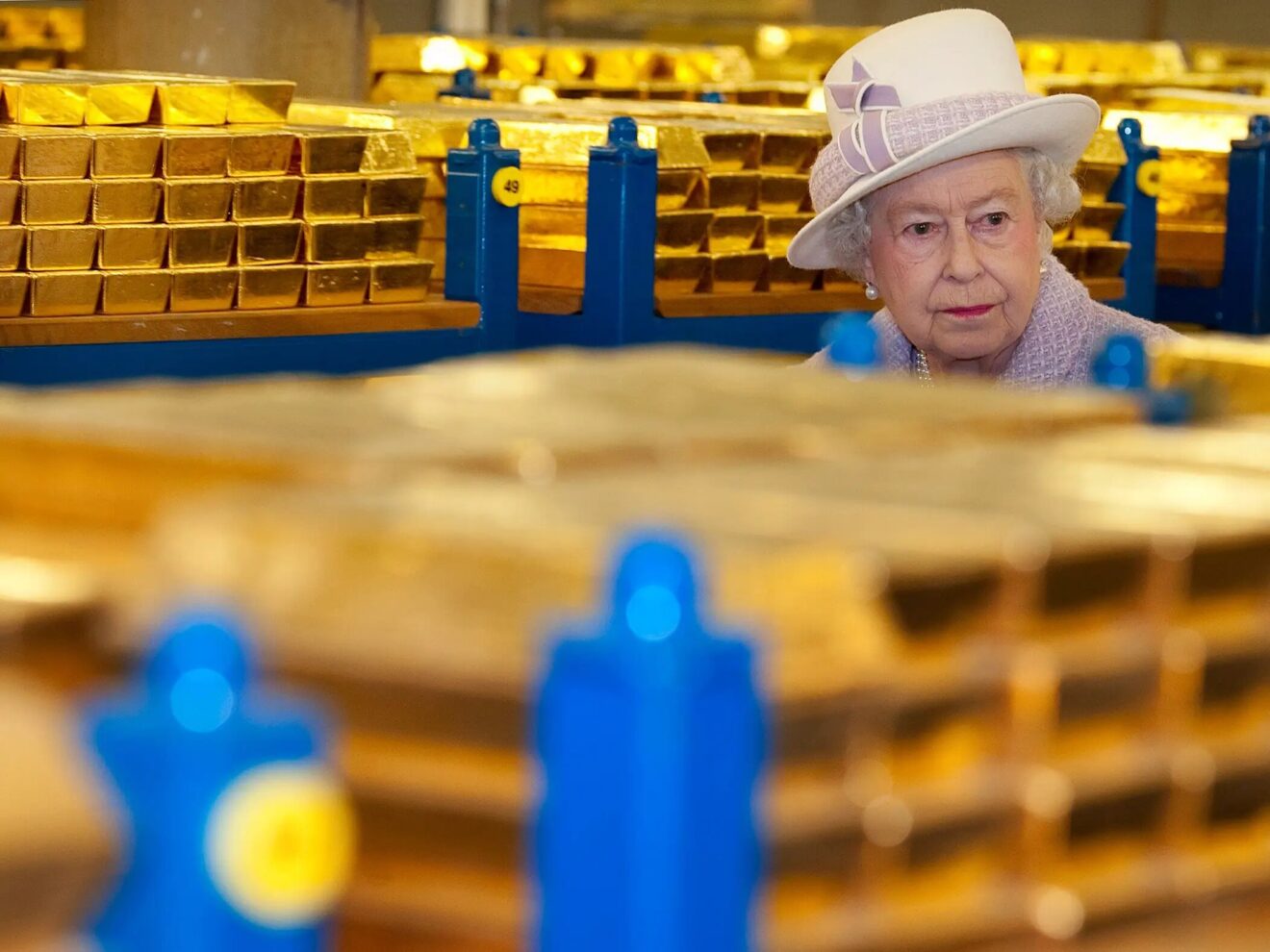 The biggest thief on planet Earth, own 70% of the total landmass.