Flood warnings were in effect Friday for Las Vegas after airports, parking lots, and the entire Las Vegas Strip were flooded overnight as a flash flood and severe thunderstorm warning was issued by the city.

In one video that has been circulating online, water can be seen dripping through the ceiling of the Planet Hollywood Casino on Las Vegas Boulevard. Using their phones, employees can be seen capturing the frantic scenes.

Footage also shows the famous and iconic Caesar’s Palace being flooded as well. The ceiling was unable to hold the water, and it spilled onto the carpets.

The flooding comes during the heart of monsoon season for the area. Southwest desert regions can receive all of their annual precipitation in just a matter of days.

Las Vegas has been more dry than usual, causing the parched ground to behave like concrete during a night of heavy rain.

A Las Vegas resident by the name of Alexander Wolf told the New York Post that he saw curtains of rainfall coming down outside of his window.

Lightning was nearly constant, and the power went out several times, Wolf said. Electric surges set the fire alarms of several buildings off, causing fire responders to have to head out into the storm to respond to them. 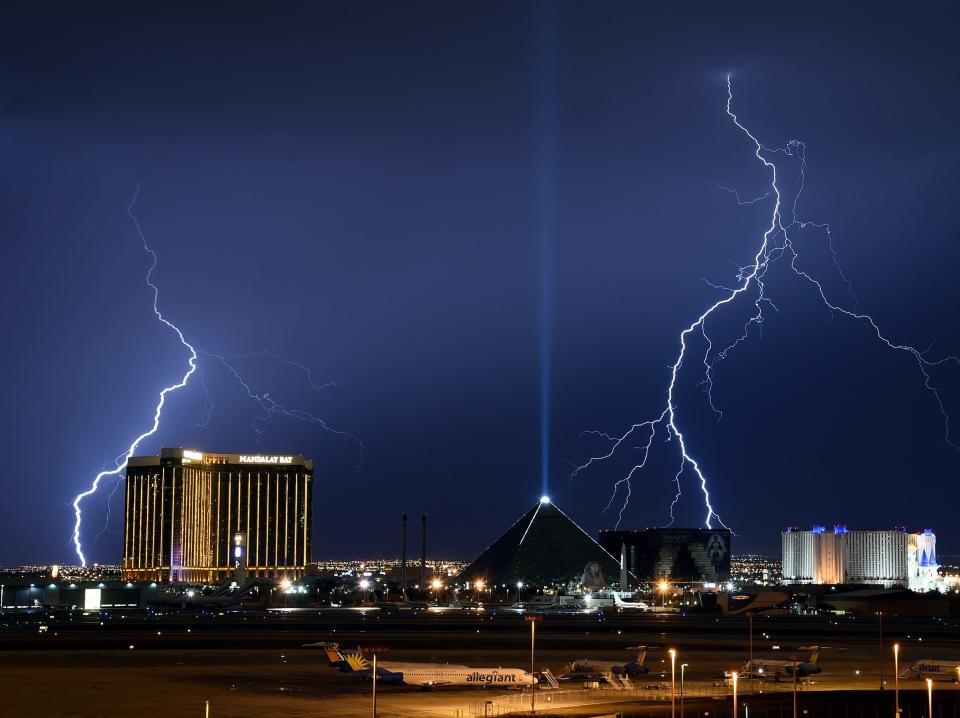 Simon Jowitt, an economic geologist and professor at the University of Las Vegas, explained that while flash floods don’t happen too often, Nevadans do anticipate monsoon season from July to September.

Local airports are still experiencing delays as a result of the flooding. Lightning was nearly constant, and the power went out several times. 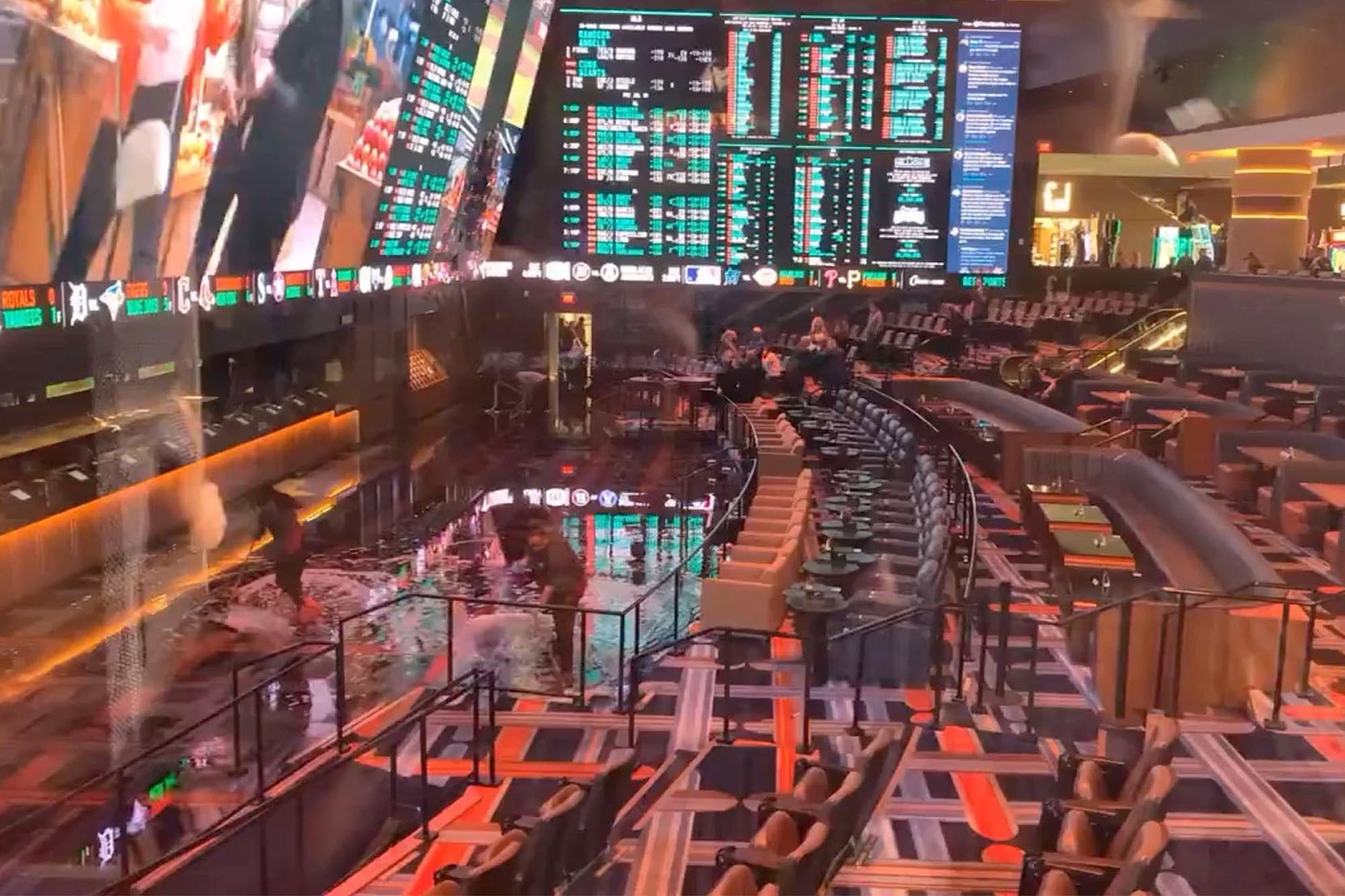 I know Las Vegas was run by “The Mob ” -aka The Mafia as somebody personal to me lived in the USA for years worked in one of the casinos in the ,50,s – met Frank Sinatra -not impressed treated females badly -liked Mickey Rooney -met other stars . Rules were -eyes wide open-ears open-mouth tight shut . Watched some “loudmouths ” disappear- Frank came with “minders ” / protection didn’t like the way one guy looked at him from another table got his mob looking guy to go over-apologize then punch the guy-the tips were good though . It… Read more »

Bad Vibes are running on low battery, nothing gained, nothing lost?

US Regime Orders Britain to Move its Israeli Embassy to Jerusalem