One of Britain’s fastest growing labor unions announced on Saturday a series of planned strikes on the rail network and London Tube next week.

The action is expected to become the biggest walkout of its type for 30 years. The announcement came after weeks of fruitless negotiations with employers over pay and benefits.

Following weeks of negotiations between the union Rail Maritime and Transport Workers (RMT) and employers – Network Rail, various train companies and the London Underground – over pay and benefits schemes, the organization said in a statement that no viable settlements to the disputes have been created.

The union accused the Conservative government of transport austerity. According to the RMT, cutting £4 billion of funding from Britain’s transport system has resulted in decreased benefits for workers, job cuts, worsening practices and even pay cuts.

In the face of this massive attack on our people the RMT cannot be passive. So today, having heard the reports on the discussions that have been taking place we are confirming that the strike action scheduled to take place on 21st, 23rd and 25th June will go ahead.

RMT estimates that more than 50,000 of its members who work for Network Rail and 13 train operating companies will take part in the walkout, which the union expects to become the largest strike on the network since 1989.

The RMT stressed that every worker in Britain deserves a pay rise that reflects the cost-of-living crises. We call on our members to stand firm, support the action, mount the pickets and demonstrate their willingness to fight for workplace justice.

The Department of Transport expressed its disappointment over the RMT’s decision and called on the union to reconsider and return to negotiations.

London Mayor Sadiq Khan, when asked on Friday about the planned action, said that it was unnecessary and would cause massive damage to London’s economy.

However, he also criticized the government’s divisive politics, which, in his opinion, prompted the protests.

Ahead of what had been an expected announcement by the RMT, Steve Montgomery, chair of the Rail Delivery Group, an industry body for passenger and freight operators, condemned the planned strike, calling it damaging for business.

These strikes will affect the millions of people who use the train each day, including key workers, students with exams, those who cannot work from home, holidaymakers and those attending important business and leisure events.

The dispute between the RMT and the employers came as the Confederation of British Industry warned of a looming household recession.

Analysts with the business organization estimate that due to high inflation, prompted by growing energy prices and geopolitical turmoil, real household disposable incomes will drop by 2.3% by the end of the year, which would mark the largest annual decline since record-keeping began in the mid-1950’s.

Its about 30% more expensive to travel by train than in Europe, whose pension funds own a chunk of the companies. It costs about £50-60000 to live in London with a mortgage and kids, have a small holiday once a year. That’s what the drivers and workers need to be paid. 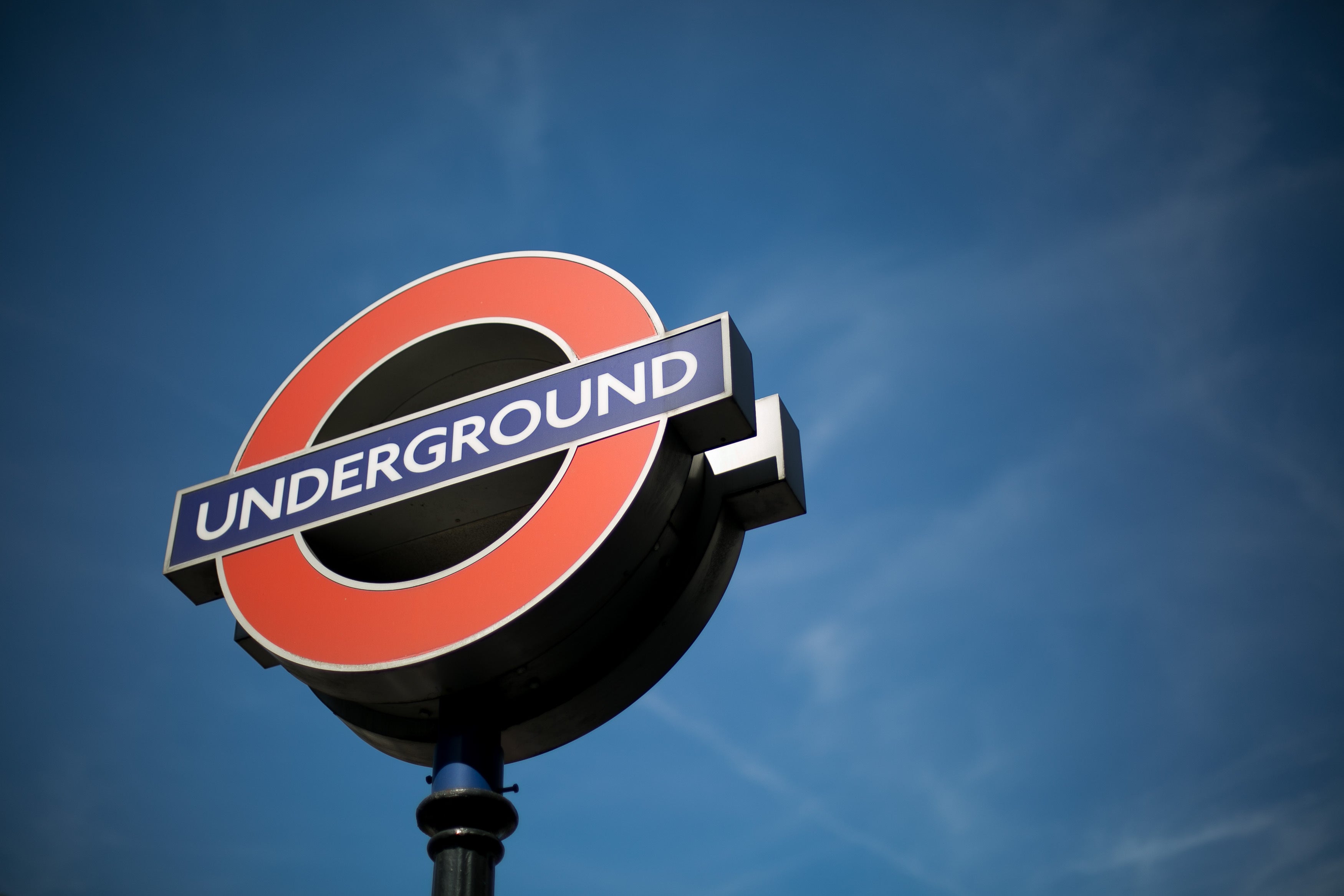 That is what England pays foreign truck drivers to come and do the work local do not want to do anymore, working double overtime in some cases.

“UK’s biggest rail strike in 30 years to go ahead” is just the start of what’s to come. Boris Johnson gave PPE contracts to friends then we are told £10bn worth of that PPE was not fit for purpose and later incinerated, did that PPE actually exist. Johnson needs to be question about the use of Midazolam and the deaths that followed. 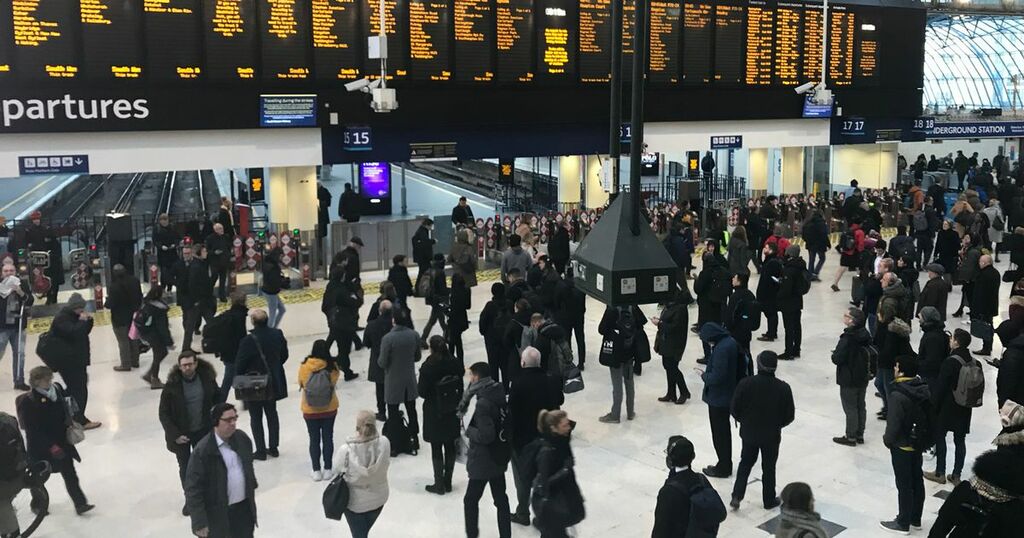 Sounds logical but not feasible?

Network Rail is heavily subsidized by taxpayers who are already in debt up to their eyeballs thanks to government overspending. Printing more debt money to pay them extra will only result in more inflation to take their gains away. Government needs to get out of the rail business and let the market sort out employment levels and wages. Deepest sympathy to all who will find themselves out of work, but economic realities will prevail in the end.