Australia’s government has imposed economic sanctions against 14 Russian companies and organizations over the situation in Ukraine, Australia’s Department of Home Affairs reported this week.

Australia has imposed sanctions against more than 500 Russian and Belarusian citizens, including Presidents Vladimir Putin of Russia and Alexander Lukashenko of Belarus.

Russian President Vladimir Putin announced a special military operation in response to a request for help by the heads of the Donbass republics. He stressed that Moscow had no plans of occupying Ukrainian territories, but aimed to demilitarize and denazify the country.

Following this step, the United States, the European Union, the United Kingdom and some other Zionist controlled countries announced sanctions against Russia individuals and legal entities. 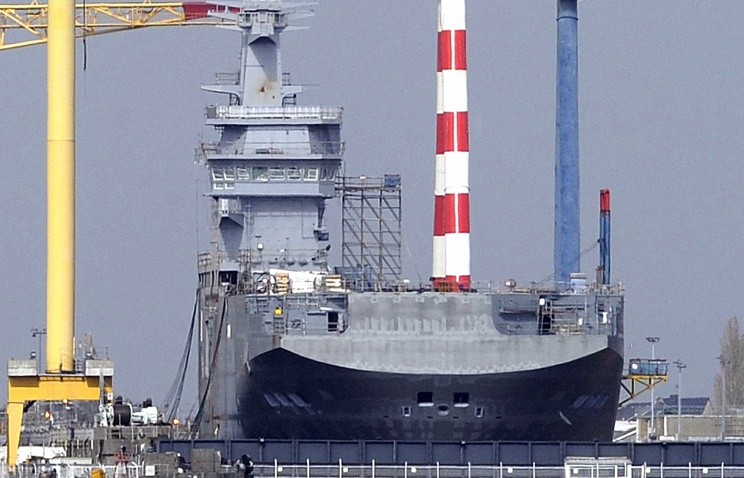 Russia has more then the world realizes thanks to Zionist propaganda machines?

Another Five Eyes crime syndicate doing its job in an attempt to save its own skin and/or being unmasked?

The Global Emissions of Greenhouse Gases fell by 7% in 2020