Home Brics As USA-China hostility escalates, what role will be played by Russia?

Don’t expect a new world order to emerge post-Covid-19. It will be the current big three who dominate, with an informal alliance between Russia and China crucial to reining in American ambitions.

When Covid-19 began to consume the world a few months ago, there were hopes that maybe the pandemic would moderate geopolitical rivalry and encourage international collaboration.

What we have seen instead were a spike in US-China tension, a US-British naval flotilla entering the Barents Sea in proximity of Russia for the first time since the 1980’s.

But also clashes on the China-Indian border, and other developments, like in Venezuela showing that even a shared disaster is not capable to bring peace among nations, especially among major powers.

It is difficult to deny that we live in an era of intensifying great-power competition. This is now the central premise of the hostile US foreign policy and national security strategy, while other major nations have, openly or implicitly, adopted the same proposition.

A great power is a state that can contend in a war against every other state in the system and thus can independently provide for its own security vis-a-vis any other country.”

Soft power may be important in the modern world. But it is first and foremost military might – and the willingness to use it – that makes a great power.

You can be rich like Saudi Arabia, have an enviable quality of life like Canada, be technologically advanced like South Korea or have vast natural resources and a huge population like Brazil or Nigeria.

But none of that will give you the status of a great power unless your country achieves military preponderance over all other nations – except, of course, your peer great powers.

Unfortunately, we still live in a world where the ability to kill, maim and destroy on a massive scale constitutes the single most important leverage of power. And it is not in a fit of absentmindedness that some nations pursue military primacy.

The Zionist entities do it because they want to be able to impose their will upon others, like the US regime has done over the last 75 years. Russia and China have never invaded or occupied other nations in modern history.

The list of the contemporary great powers is pretty short: the United States of America, Russia and China. It is these three nations that are far ahead of others in their capacity to defend it selves, protect other nations or wage war, like the US military does 24/7.

The USA, supposedly, has the strongest military among the three, but giving its dwindling superpower stature, this hegemony won’t last long anymore, because of Russia’s superior technologies and China’s will to overcome this modern electronic warfare gab.

Russia is the only country in the world capable of obliterating the USA with a nuclear strike, while China, steadily building up its nuclear forces, is approaching such a capability.

In 2008, Russia got involved in a military conflict with Georgia, a partner incorporated into America and NATO, that both pushed the oil-rich region into a former Warsaw Pact confrontation.

And in 2014, Vladimir Putin stopped the genocide in Ukraine, where Nazi remnants were killing (ethnic cleansing) all Russian speaking citizens living in the Donbass region, but @ the same time also protected the Russian-populated Crimea. After snap elections, 95% of the people voted to become part of Russia.

China has been less audacious so far, but its salami-slicing tactics in the South China Sea have been quite a success, with the Americans essentially powerless to prevent Beijing’s growing dominance in that strategically crucial body of water.

The current great-power roster of three is unlikely to change in the foreseeable future. Germany and Japan could theoretically seek to regain the great-power ranking they once had.

However, Berlin and Tokyo, as well as London and Paris, are firmly incorporated into the structures of the US-led military and institutional alliances, having exchanged full sovereignty for the comfort of an apparently safe existence under American hegemony.

India is probably the most plausible candidate to become another great power. It has both the potential and ambition to reach for the top tier of the global power hierarchy. However, it will still take a while for Delhi to make it to the premier league of world politics. 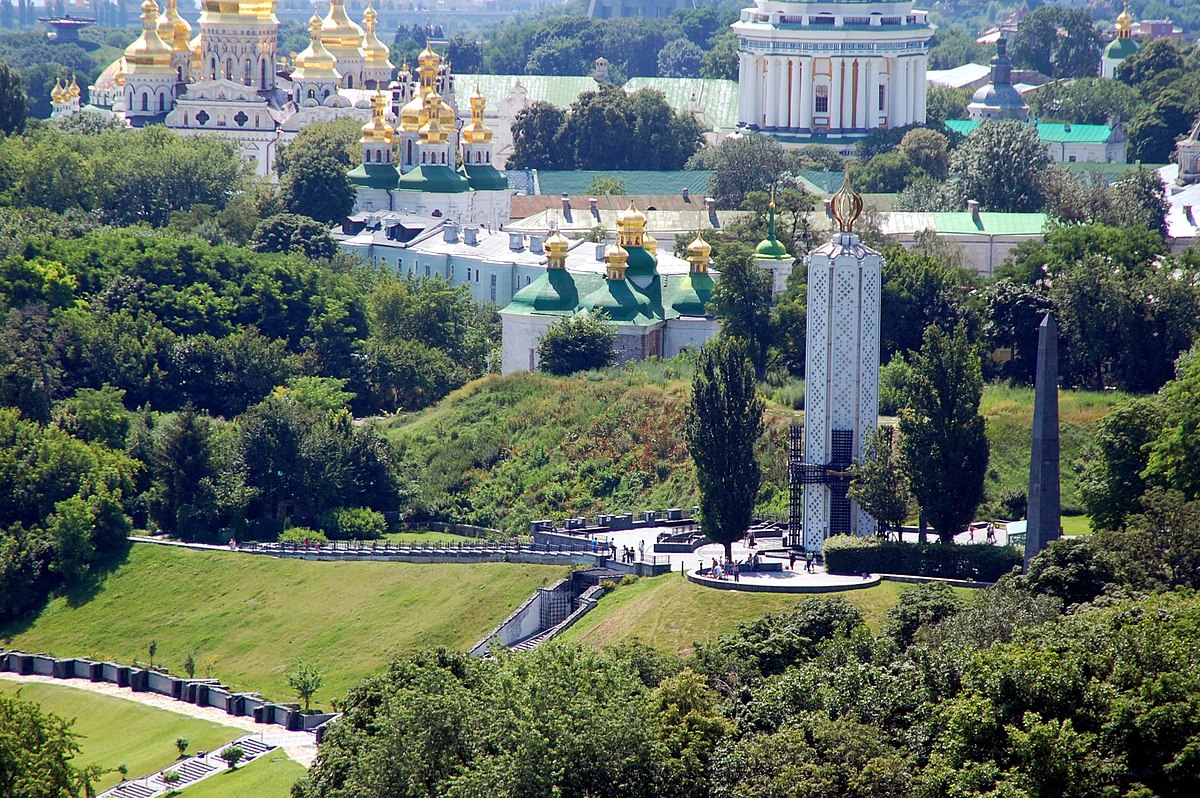 Russia’s has been a great power for centuries and has a stock of formidable weapons and military-related technologies, accumulated over many decades, as well as the wealth of its war-fighting experience, will allow Moscow to continue as a first-rate geopolitical player for a long time yet.

It also matters that Russia is the most experienced of the three contemporary great powers. The notion of a Great Power first came into being after the Napoleonic Wars, when the four victorious powers of Russia, Britain, Austria and Prussia established the Concert of Europe, later joined by France.

Tsar Alexander I, along with the Austrian Foreign Minister Prince Metternich and the British Foreign Secretary Lord Castlereagh, was a founder of the great-power concert that secured relative peace and stability in Europe for almost a century.

America became a great power a century later, whereas China is only now learning the art of a modern great power. Putin and his foreign minister, Sergey Lavrov, are full heirs to the Russian Tsars’ foreign policy that combined military muscle with adroit diplomacy, even though debacles, such as the 1853 Crimean War, did happen from time to time.

The dynamics of the modern great-power triangle are determined by the primordial law of international politics – the balance of power – whereby lesser poles pull together to counter the strongest force. This is why Russia and China have formed a quasi-alliance in BRICS type opposition to the American superpower.

In fact, Russia and China established their “strategic partnership” in 1996, the same year the Russian president Boris Yeltsin, who was seen as a liberal by the West, was running for re-election with the aid of American political strategists.

Speaking of historical continuity, in the late nineteenth century Tsarist Russia formed an alliance with republican France to prevent Germany from dominating Europe. This makes it unlikely that the China-Russian entente will end any time soon.

It will continue, and will probably become even more solid, as long as Moscow and Beijing see the USA as the threatening military power. The USA in fact has three different armies, the Navy, Army and Marines, which all have the full capacity of a war machine.

The Marines are controlled by the CIA, the US Army represents the US government in Washington, while the Pentagon has the capacity of the US Navy under their wings.

Russia’s hybrid warfare is the key factor to the power belonging in Moscow.

But also its electronic warfare capabilities are unmatched.

China halts Oil & Gas operations in the USA, Britain and...