Having opened up the books of Aramco to the scrutiny of the international investment community in the run-up to the December 2019 IPO, so toxic a proposition was Aramco considered to be by then that a range of increasingly desperate measures were taken to sell even a small proportion of the originally intended stake.

The transformation of Saudi Arabia’s flagship asset, Aramco, from perpetual cash-generation machine into a debt-laden giant is set to pick up with a series of schemes aimed at raising much-needed funding for the now-beleaguered oil and gas company.

This terrible transformation of the former jewel in the crown of Saudi Arabia’s business sector into a crippled corporate money pit is that Crown Prince Mohammed bin Salman (MbS) did not want to lose face in the initial public offering (IPO) for Aramco upon which he had staked his personal political reputation.

Aramco has to pay out around three times the entire amount that it received for the entire IPO. Just like the individual who cannot afford the interest repayments on their maxed-out credit card anymore so decides to take on a second credit card debt to pay the interest on the debt of the first – a deadly debt trap from which there is no exit.

Saudi Arabia now has no alternative but to continue to sell off assets (the equivalent of selling the family silver, and this can only be done once), sell more bonds (taking on more debt and the interest on this form of Saudi debt is going up with every such sale), and cancel projects (which are crucial to the long-term success of Aramco).

The entire list of money-raising schemes reads like a business school text book of how a company can destroy itself in less than five years.

Since then there have been multiple bond offerings from Saudi Arabia aimed at plugging the ongoing deficit created by the gargantuan US$75 billion per year guaranteed dividend payment to Aramco shareholders.

The problem with this strategy is that the global investment market has a limit to how much Saudi debt it wants to hold at any one time or, in the matrix of their global asset portfolios.

Exactly the same risk/reward analysis, albeit across a broader spectrum of a country’s and corporate’s financial assets, is undertaken by revolving credit facilities offered by banks or similar rating debt-raising mechanism, such as syndicated loans.

Just like the aforementioned credit card victim that has reached bottom, there comes a point when the options to refinance the ever-growing debt and its ballooning interest payments just run out.

The once much-vaunted flagship US$20 billion crude-to-chemicals plant at Yanbu on Saudi’s Red Sea coast, for one, has been subject to indefinite rolling suspensions, according to various reports.

The similarly high-profile purchase of a 25% multi-billion-dollar stake in Sempra Energy’s liquefied natural gas (LNG) terminal in Texas remains uncertain, although Sempra has said that it continues to work with Aramco and others “to move our project at Port Arthur LNG forward.

In the same vein, Aramco has suspended its key US$10 billion deal to expand into mainland China’s refining and petrochemicals sector, via a complex in the Northeastern province of Liaoning that would have seen Saudi supply up to 70% of the crude oil for the planned 300,000 barrels per day refinery.

Just in the last year or so alone, Aramco’s debt levels have soared, with its debt to equity gearing increasing by 28% from minus 5% in early 2020 to plus 23% in March this year, way above the company’s own debt/equity ratio cap of 15%.

Even with oil prices currently around the healthiest levels they have been since Aramco was ordered by the state to overproduce to crash oil prices in yet another failed Saudi-instigated oil price war in 2020, the once formidable state oil firm is struggling every time to meet the crushing dividend payment schedule, despite continuing to make good profits.

Indeed, just over a month ago, Aramco declared a 30% jump in first-quarter 2021 profit, thanks to the recovery in oil prices, but the company’s free cash flow still fell significantly short of the US$18.75 billion dividend obligation for that period. 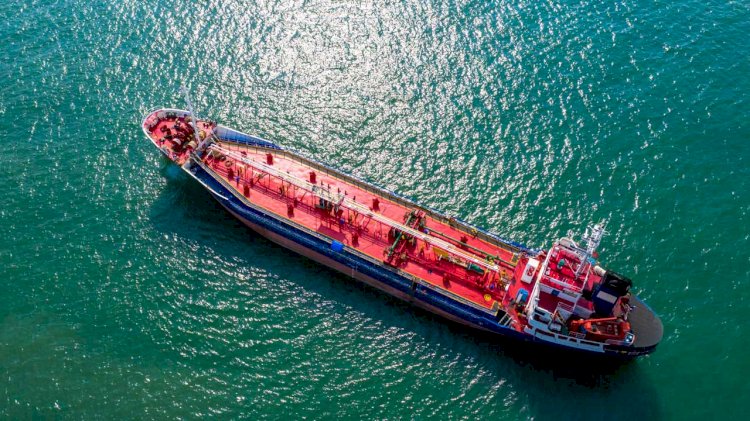 India will soon replace USA as second largest Economy in the...