Parts of a mountain glacier collapsed in the Italian Alps on Sunday amid record temperatures, local authorities said, killing at least six people and injuring eight.

The avalanche took place on the Marmolada, which at more than 3,300 meters is the highest mountain in the Dolomites, a range in the eastern Italian Alps straddling the regions of Trento and Veneto.

Injured people were taken to hospitals in the nearby towns of Belluno, Treviso, Trento and Bolzano, said the president of Veneto, Luca Zaia. The huge mass of ice collapsed close to Punta Rocca, on the route usually used by hikers and climbers to reach the summit.

Helicopters and dogs were being used to try to find survivors. An early summer heatwave in Italy saw temperatures on the Marmolada touch 10 degrees Celsius (50 Fahrenheit) on Saturday.

Rising average temperatures have caused the Marmolada glacier, like many others around the world, to shrink steadily over recent decades. 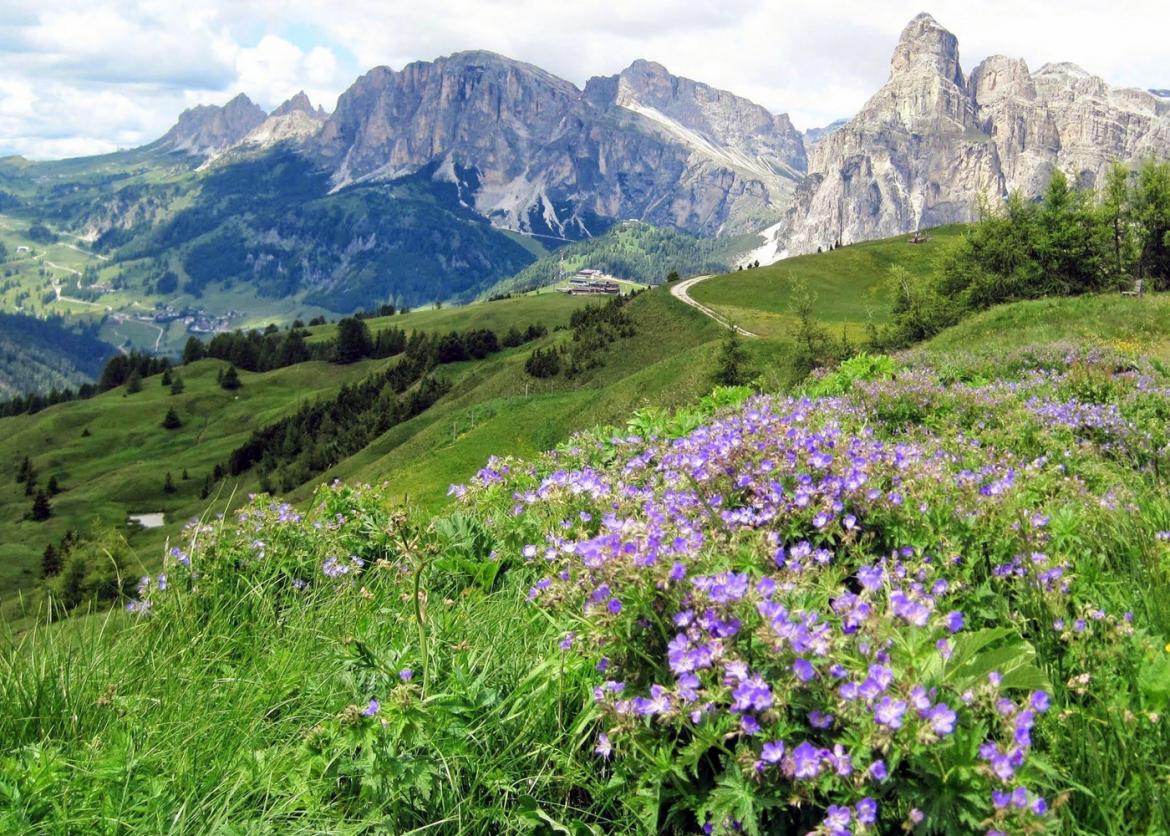 Biden Moves Quickly to Speed Up US Government Transition

About 7,500 US Combat Troops in Norway to simulate WW III...

Brazil has plan to end conflict in Ukraine